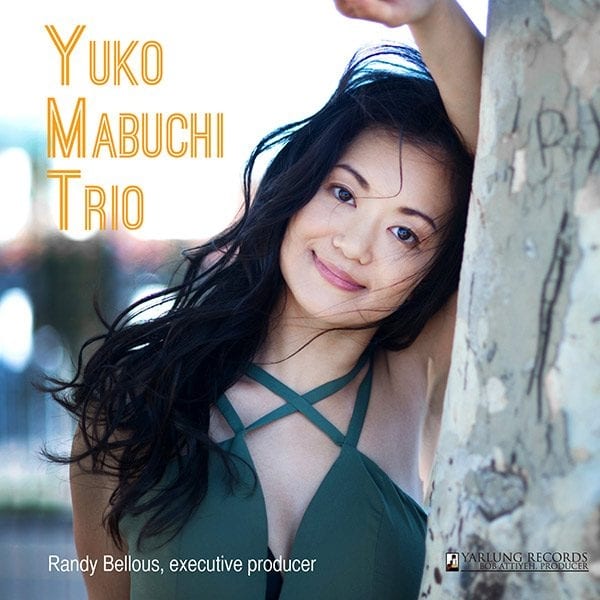 If the eponymous debut album by the Yuko Mabuchi Trio can be seen as a coming out party, it’s hard to imagine the musicians squeezing any more out of the event. The nearly hour-long set includes some well-known jazz standards, including a gorgeous “On Green Dolphin Street” and an exuberant romp through Sonny Rollins’ “St. Thomas.” During a solo piano medley, Mabuchi’s reconstruction of “Take the A Train” displays a fertile imagination and a confident left hand. A sly reading of Sara Bareilles’ “Seriously” shows Mabuchi’s ability to spot a pop song that translates nicely into the jazz idiom. Her interpretive skills also surface on a composition by TAS music reviewer Mark Lehman, Waltz noir; here the trio uses a classical composition as a springboard for some highly evocative noir jazz. If Mabuchi’s playing can be described as tasteful, economical, and lyrical, it should also be noted that her rapid single-note runs are impeccably executed. The performances benefit from an exceptionally realistic recording that stands out for its in-the-room ambience and tonal clarity. So far this year I’ve heard a good many recordings by piano trios, and Yuko Mabuchi Trio stands up against any of them.

Product of the Year Awards 2017: Accessories