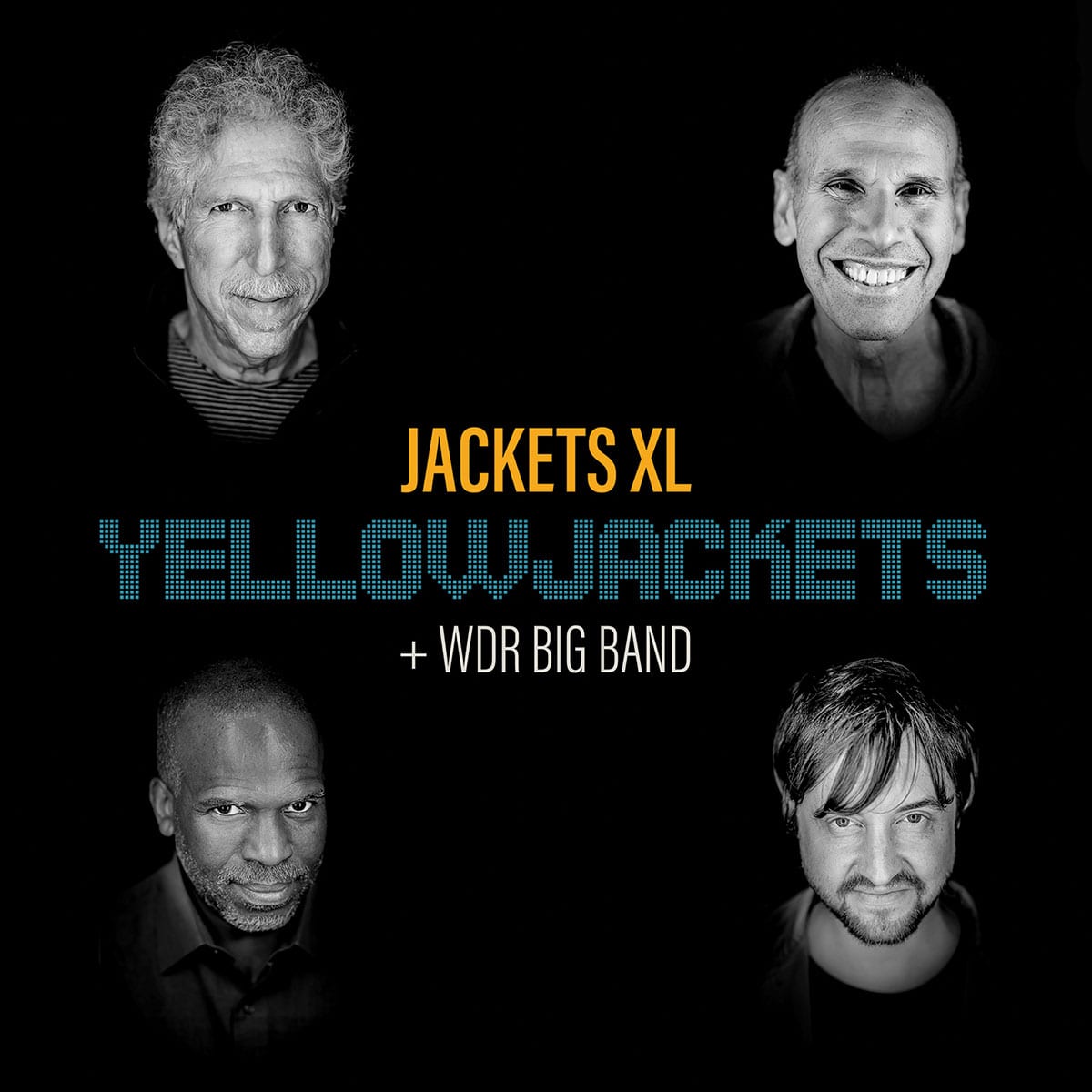 For their 25th album, the tight contemporary jazz quartet takes things up a notch with the WDR Big Band of Cologne, Germany. Together with Jackets founder/keyboardist Russell Ferrante, drummer William Kennedy, and electric bassist Dane Alderson, they put a new suit of clothes on 20-year-old gems like the soulful, Keith Jarrett-inspired “Even Song,” the darkly funky “Dewey (for Miles),” and the surging “Downtown” (arranged by Vince Mendoza). Older numbers like “Mile High” and “Imperial Strut,” the latter from the Yellowjackets’ self-titled debut from 1981, get energetic big band makeovers here while newer pieces like the moving “Coherence” take on a Maria Schneider Orchestra majesty with grand orchestrations. Ferrante’s rousing, gospel-fueled “Revelation” from 1992’s Live Wires is a show-stopping closer to this enhanced Jackets collection. Kudos to the WDR’s Paul Shigihara for his Robben Ford-inspired guitar solo on “Even Song,” Ruud Breuls for his high-note trumpet work on “Dewey,” and Paul Heller for his passionate tenor solo on “Tokyo Tale.”