The first of its kind, 1977’s Album Cover Album was a popular coffee-table book that focused on LP covers without restrictions to musical genres or design. Of the books that followed, Blue Note: Album Cover Art (1991) and California Cool (1992) were among the most notable, but by then one feared such volumes were becoming exercises in nostalgia. With the resurgence of vinyl, however, album-cover books have reemerged, with themes including country, hip hop, classical, metal, punk, bossa nova, cars, and (for those who enjoy train wrecks) incredibly awful album covers. 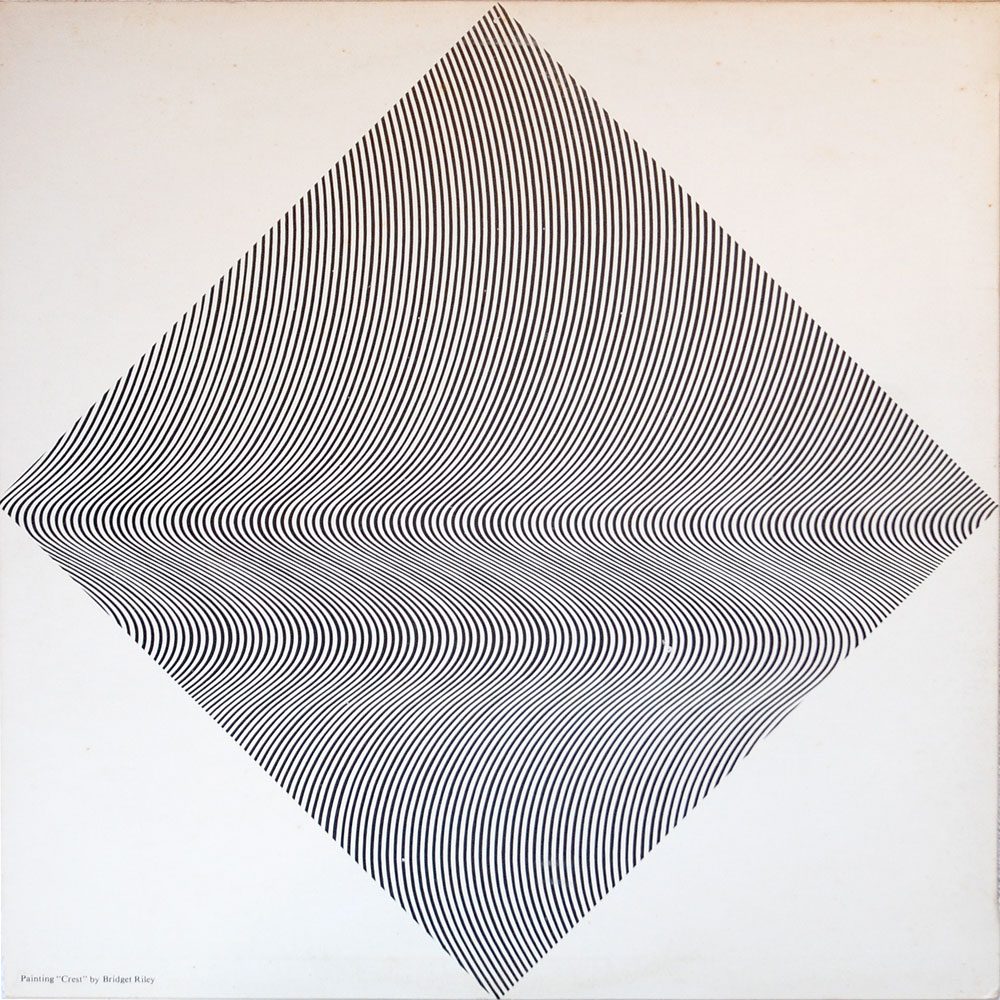 Books have also appeared on art record covers and art records. Published in 1989, Broken Records shed light on this bridge between art and music, as did Vinyl Records & Covers by Artists (2005). Recently two similarly-themed new volumes came out in the same week, and because so many art covers and art records have appeared since 2005, duplication between these new books and their predecessors is minimal. In fact, as Visual Vinyl and Art Record Covers both make clear, record art is very much a live tradition.

At this point I should throw out a very loose definition of art covers and art records. When a designer creates a cover, that’s not considered an art album cover—but when an artist does, it is. Artists produce an art record when they design the actual vinyl disc. Ultimately this tradition offers a window into the art world in general, and Visual Vinyl and Art Record Covers reflect pop art, op art, Fluxus, minimalism, conceptual art, graffiti art, pop surrealism, and many other art movements. Well-known artists who created album jackets include Andy Warhol, Raymond Pettibon, Robert Rauschenberg, Banksy, Jean Dubuffet, Keith Haring, Basquiat, Bridget Riley, and Damien Hirst. Designed for a 1949 ten-inch LP of music by Carlos Chavez, the earliest known Warhol cover puts us near the beginning of vinyl, and art record covers have been around ever since. In fact, when vinyl production dropped to its lowest numbers art covers continued to appear, largely because hip hop, electronic, punk/post-punk, indie rock, and noise music stuck with vinyl after other genres took a hiatus. 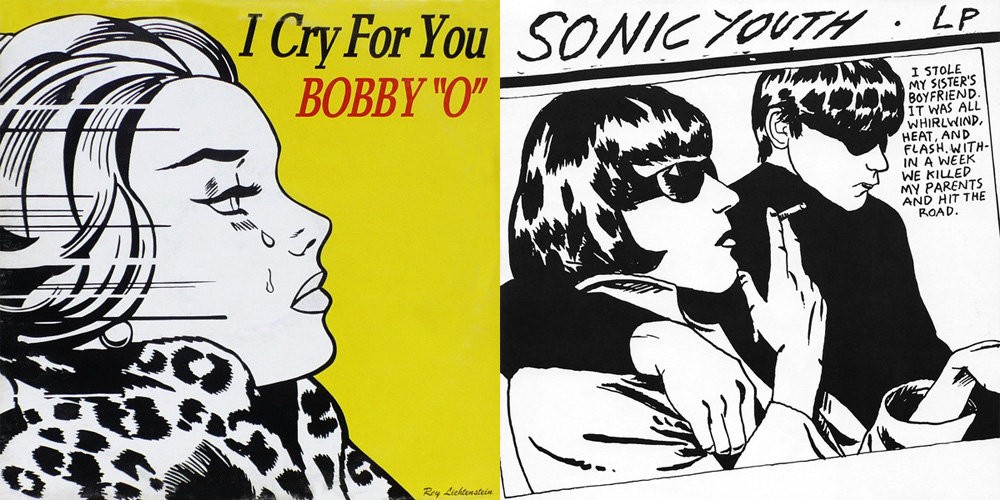 Although 232 pages of record art appears in Visual Vinyl, that’s but a fraction of the collection Jan van Toorn displayed at the event that spawned the book, his exhibit at the Schunck Museum in the Netherlands. Published by Verlag Kettler, Visual Vinyl includes an interview with van Toorn, who explains that most of these records are considerably more valuable now than when he bought them—so one fringe benefit of Visual Vinyl is that it offers readers a chance to see what’s out there without having to rob a bank to do so. With over 2,000 titles, the discography at the end of the book is a handy reference tool, and the stylish op art-like cover is itself an aesthetic statement.

Published by Taschen, Art Record Covers is larger and longer than Visual Vinyl, with more interviews and text. As such, Visual Vinyl may appeal to readers seeking a comparatively concise overview while Art Record Covers will attract those hoping to delve deeper. Readers particularly drawn to the actual discs should note that Visual Vinyl devotes a large section to art records. Both books do a good job of documenting classic covers from the early days of the LP; Art Record Covers includes more recent releases, confirming that the tradition is as active as ever. 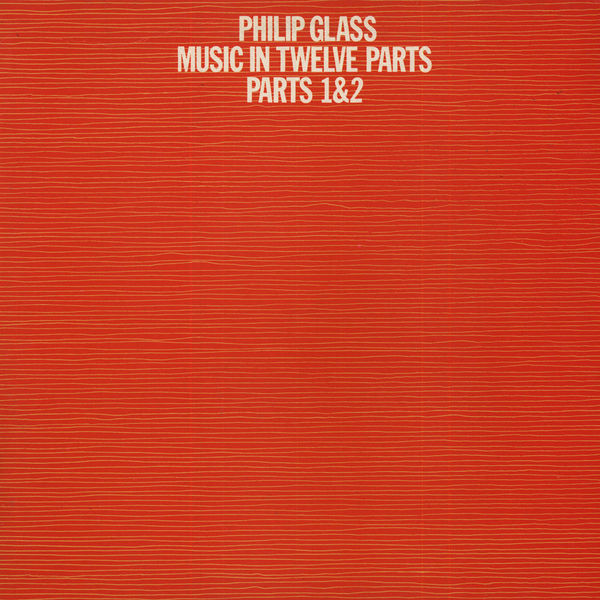 Because fewer records are produced now than in the heyday of vinyl, today’s high number of art covers may seem paradoxical. However, as audiophiles well know, the vinyl resurgence is partly a boutique industry with limited and pricey releases selling out as soon as they hit the market, and many art covers are released in extremely limited runs. It’s interesting that this enhanced emphasis on packaging occurs during a period when some musical formats marginalize or bypass altogether the visual element. Books like Visual Vinyl and Art Record Covers remind us that album covers are part of the cultural imprint of an LP. Let’s face it: when we think of Exile on Main Street, Sgt. Pepper, Who’s Next, or The Velvet Underground & Nico, our minds instantly flash to their album covers. That’s part of their history. And with so many musicians struggling to get noticed, perhaps the packaging is more important than we realize. After all, they deserve their history too.