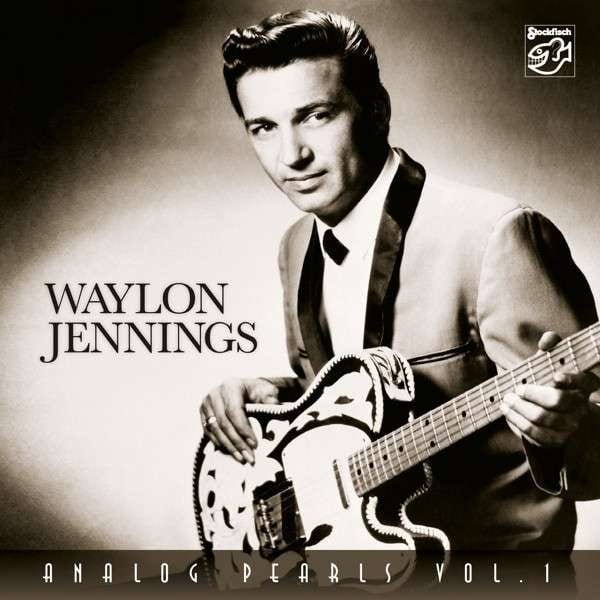 I must like this album, because when people come over it’s one of the first things I play them. It consists of tracks that Waylon recorded in 1964, the same year his first LP was released. The engineer was Floyd Ramsey, the producer Herb Alpert, and the 4-track recording equipment included some RCA ribbon microphones. The “clean tube sound” the liner notes mention isn’t marketing hype; there’s a warmth and presence that complements some sweet-sounding guitars and Waylon’s baritone, which is smoother and more relaxed than during his outlaw years. The country tunes include two strong Waylon originals and the Harlan Howard compositions “Sing the Girls a Song, Bill” and “Sally Was a Good Old Girl.” Waylon sounds equally convincing while interpreting folk songs (Dylan’s “Don’t Think Twice It’s Alright” and Ian Tyson’s “Four Strong Winds”), and even the oft-played “House of the Rising Sun” and “Kisses Sweeter than Wine” ring true. This isn’t a perfect album—occasionally the background vocals add a touch of cheesiness—but overall it has a nice, unforced feel to it. The first volume in Stockfisch’s Analog Pearls series, this record has me wondering what else the audiophile German label has in store.

Steve Tibbetts is less famous than some other guitarists in […]