This past weekend Luke Manley and Bea Lam, who head the VTL company located in Chino, CA, visited me to listen to their flagship amplifier on the Wilson XLF. Together with VTL’s 7.5 Series III preamplifier, the sound was captivating. My buddy Neil Gader recently singled out the performance of VTL gear and Wilson at the Newport Audio show, and it’s not hard to see why. My own review of the Siegfried will be forthcoming in TAS so I don’t want to commit hysteron-proteron, as the fancy term has it, which is to say I don’t want to give away the show.

In listening with Luke and Bea, I was struck once again by the sweep and command rich textural sonority of the amplifiers, whether it was reproducing Anne-Sophie Mutter on solo violin or a prized Decca LP recording of Benjamin Britten and Mstislav Rostropovich playing Schubert’s Arpeggione. The impact of the piano and the plangency of the cello truly were riveting. You can really hear how well these high-powered beasts lock onto the Wilson’s 13” and 15” drivers—no problem with damping factor here! 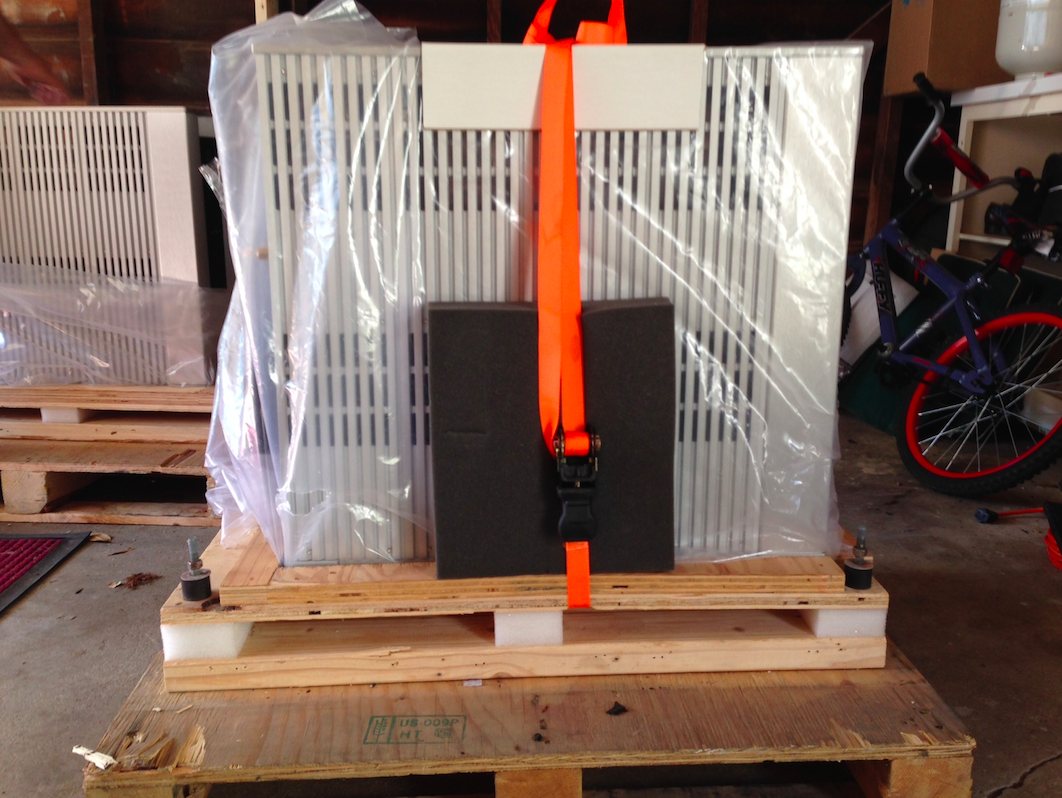 So it was with somewhat of a pang that I bid adieu to the amps. Hefting them up several flights of stairs, as Mr. Manley and I did, is not a job for the fainthearted. But it was quite intriguing to observe the process of reinserting the amps into their respective crates. The crates are actually shockmounted inside so that the Siegfrieds won’t be damaged if the crate is accidentally dropped. It’s characteristic of the care with which the amps themselves have been constructed. If you take a look inside, the parts quality and craftsmanship are impeccable. For tubed high-power, this modern design is attractive, reliable, and, above all, sonically extremely enticing.

The idea of honoring those men and women who’ve been […]

How Does The RIAA Curve Work? | My Lunchon w/ Andre Ep. 2

Michael Fremer sits down with Andre, Dre J Analog for […]

Lee Scoggins had the opportunity to interview the David Chesky […]