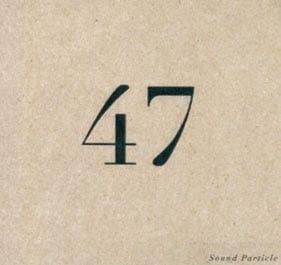 Garrison Fewell is a veteran guitarist who’s worked in the Boston area for decades. He comes out of a standard modern jazz guitar approach, but his work with the Variable Density Sound Orchestra shows just how far “out” he can come, into territory that shares ground both with free improvisers and modern classical approaches. At the center of this group’s unique sound are Fewell and fellow guitarist Eric Hofbauer, a talented younger musician who’s been heard with Charlie Kohlhase’s Explorers Club, as well as his own Blueprint Project. The rest of the stellar cast here includes four hornmen, two bassists, and a drummer. Though a lot of the music is improvised, definite parameters seem to be set, with each track sounding quite well defined. The Orchestra also uses more traditional points of departure extremely well, as they demonstrate on Betty’s Bounce, a delightful postbop romp that makes me wonder what Charles Mingus might have written had Jimmy Raney and Jim Hall been in his band.