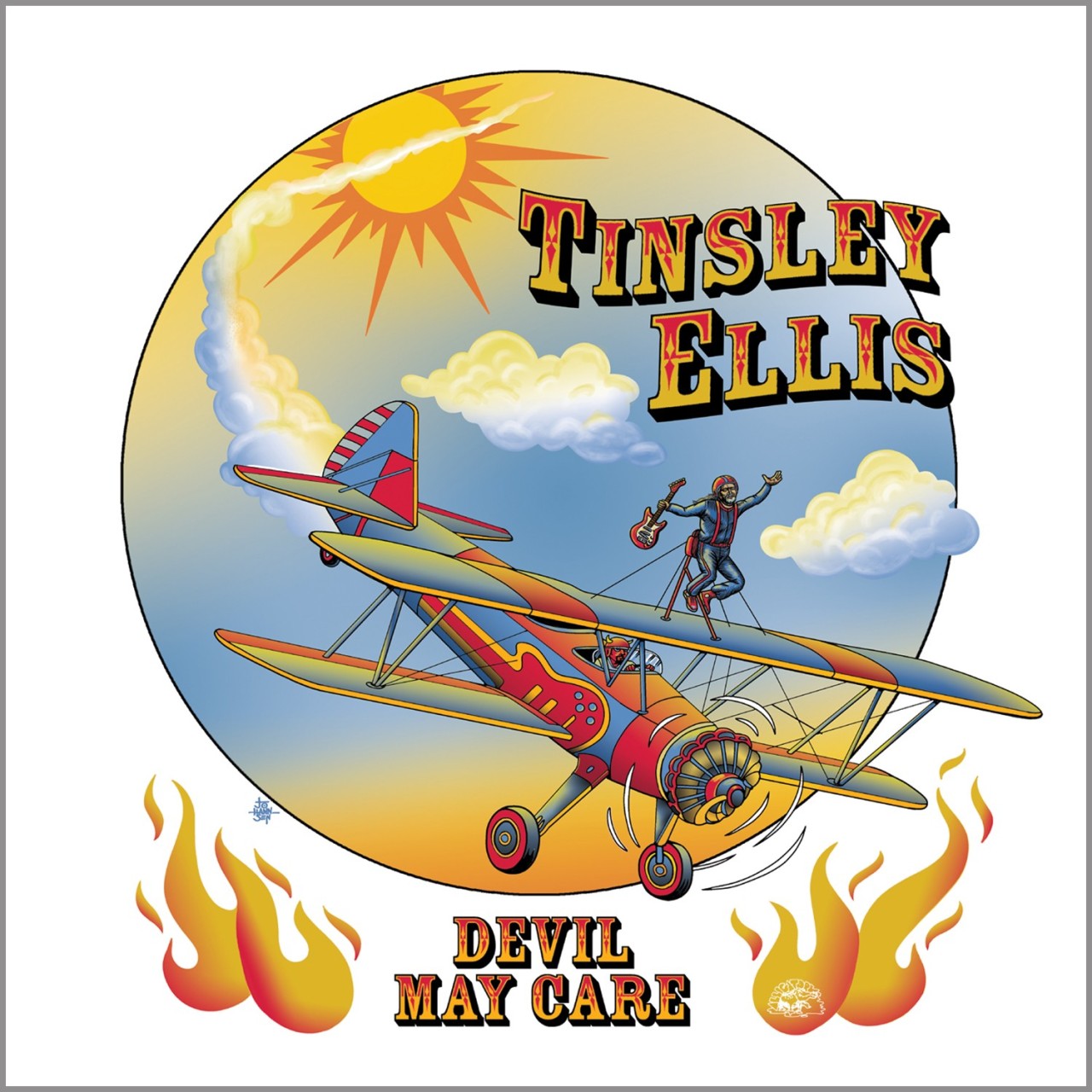 Count Tinsley Ellis among those artists who benefitted, so to speak, from a pandemic pause that found him retreating into a period of reflection and renewal far from the madding crowds. Renewed and reinvigorated, he crafted a bevy of new songs, many exploring various hard-luck scenarios, all redolent of the various influences he’s absorbed into his own sound. From this comes what will surely be recognized as one of the finest albums in his 20-album career as a bandleader. The tone is set with the first stinging notes of the Allmans-like twin guitar attack of the album opening “One Less Reason,” a driving beauty distinguished by the howling twin guitars and for Ellis mostly blaming himself, rather than a woman, for his deepening despair. The wickedly slinky groove and percolating percussion of “Juju” is a righteous celebration of a particular woman’s hold on Ellis’s soul, with emphasis added by Kevin McKendree’s celebratory piano workout. “Step Up” adds a tasty blast of southern R&B in its tart horn parts complementing the razor-edge guitar and enhancing Ellis’s aspirational lyrics. “This way of life chose me,” Ellis sings in “One Last Ride,” and for this we can be grateful.