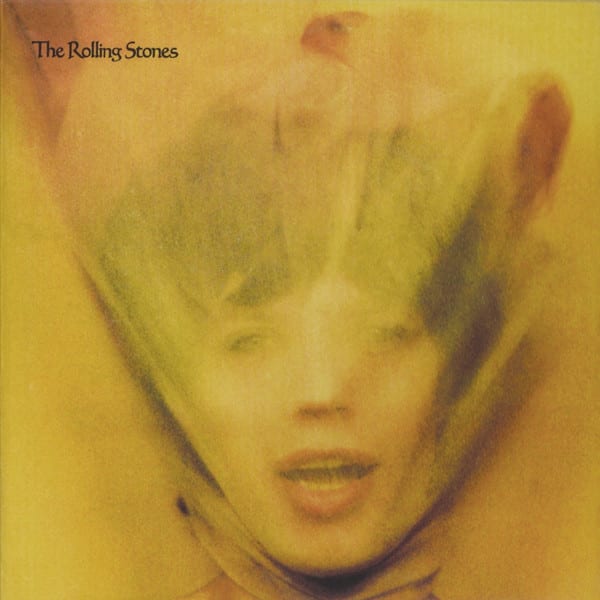 Keith Richards called 1974’s Goats Head Soup a “marking time” album and fellow guitarist Mick Taylor deemed it “a bit directionless.” Fair enough, considering the band had produced a string of four classic studio albums between 1968 and 1972. But Goats Head Soup does have its charms—and it’s never sounded better. The album has been remastered by producer Giles Martin and reissued on various half-speed–mastered 180-gram vinyl editions, as well as a two-disc set with outtakes (including the Jimmy Page/Stones jam “Scarlet”) and a three-disc, plus Blu-ray, super deluxe box that includes the three previously unreleased tracks and the much-coveted 1973 concert film Brussels Affair (in Dolby Atmos, 24/96 hi-res stereo, and 24/96 DTS-HD Master Audio 5.1). The real strength of Goats Head Soup isn’t rockers like “Silver Train” or “Star Star” but the five ballads—the country-inflected “Coming Down Again,” the hit single “Angie,” “Hide Your Love,” “Winter,” and the trancelike “Can’t You Hear the Music.” Despite the rock reveries, there’s a wistful tone to this album that captures the Stones at a turning point. Not the band’s best, but not its worst—those would show up periodically during the next four decades.