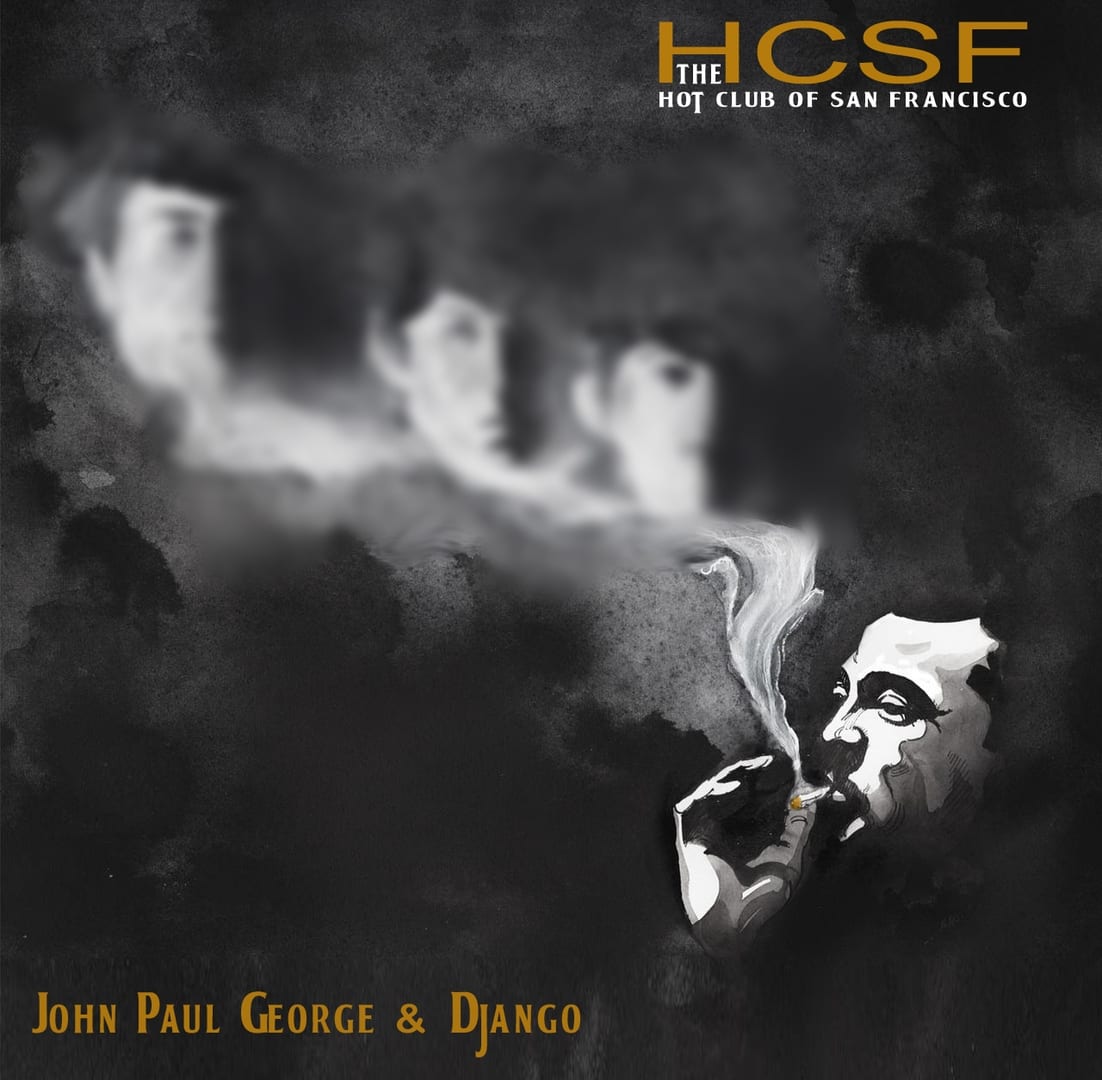 Ever wonder what Beatles tunes might sound like in the hands of Django Reinhardt, Stephane Grappelli, and the fabled Quintette du Hot Club de France? Witness then this Hot Club of San Francisco gypsy-jazz homage to the songs of Lennon-McCartney and George Harrison. Indicative of the concept’s success, these interpretations give even listeners well steeped in all things Beatles a greater appreciation of the structural and melodic perfection of the original repertoire while also impressing with an imaginative approach to same. Herein the HCOSF makes stops in almost every Beatles era save for Sgt. Pepper’s, with half the tunes emanating from 1964–65. Playing before a select in-studio audience, the musicians offer a compelling French language version of “If I Needed Someone” led by affecting lead vocalist/rhythm guitarist Isabelle Fontaine, who also reconsiders “For No One” as a torch song featuring atmospheric fiddle and guitar. “Because” is transformed into a hot swing workout goosed into overdrive by fleet solos courtesy of guitarist Paul Mehling and violinist Evan Price. Live but full sonics lend immediacy to a most memorable outing.