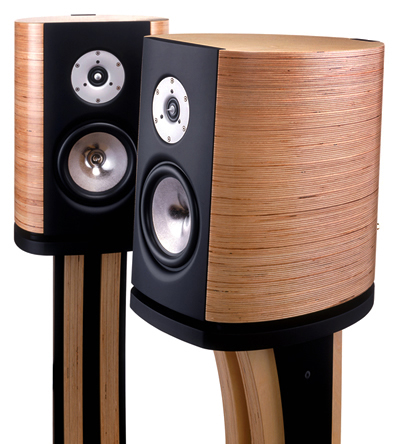 David Wilson’s WATT is one of those products the world had needed without realizing it. Created in 1985 as a one-off location monitor for Wilson’s recording work, the WATT inspired desire in all who heard it. Despite an astronomical price (at the time) for a small two-way, the WATT was an instant hit and went on to become the most popular high-end loudspeaker of all time. The WATT broke new ground in several areas. First, it established that a market existed for a very high-quality small loudspeaker, paving the way for products like the Sonus faber Extrema and later, the Magico Mini. Second, the WATT was the first loudspeaker in which reducing enclosure vibration was a high design goal. The modern trend toward stiff cabinets can be traced directly to the WATT. Once music lovers (and other designers) heard a loudspeaker with the sound of the box removed, the world never looked back. Robert Harley 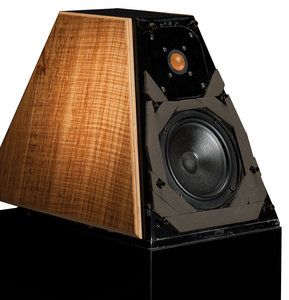 The LS3/5a was a BBC design, licensable to any manufacturer. But it was the Rogers version in particular that swept the USA in the late 1970s. This small two-way (7.5″ x 12″ x 6.25″) offered startlingly realistic vocal reproduction and a remarkably expansive and “boxless” sound picture. With its essentially neutral midband but upper bass bump and slightly projected treble, it was not entirely flat, and it had no deep bass. But for a whole generation of listeners, it redefined the possible for small speakers. Some other, larger BBC-influenced designs—the Spendor BC1 first and the Spendor SP1 and SP1/2 and Harbeth Monitor 40 later on—were better speakers overall. But none quite seized the imagination of the U.S. audio public as did the little LS3/5a. With an updated version still in production today, the LS3/5a has stood the test of time as few other speakers have. Robert E. Greene 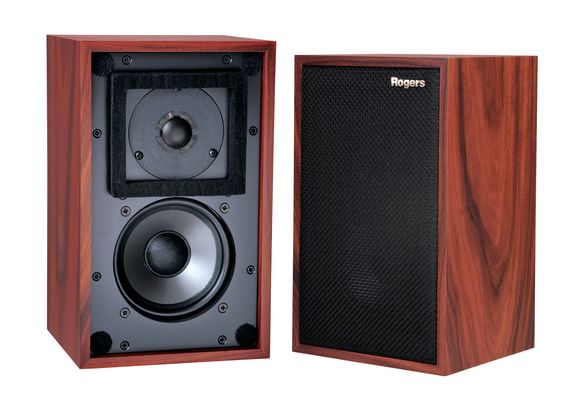 Edgar Villchur invented the acoustic-suspension loudspeaker. He founded the Acoustic Research Company with Henry Kloss and began production of the AR1 in 1955. The acoustic suspension principle was elegantly simple; Villchur mounted a long-throw 12″ woofer in a sealed box, using the air trapped inside the box as the spring to launch the woofer’s cone. His design so reduced the size of the cabinet that you could place it on a bookshelf, making it an instant sensation.In 1958 Villchur demonstrated a new 3-way version, the AR3, with live vs. recorded events where the musicians would stop playing the notes but continue to “pretend” to play as the ARs were switched on. Suddenly, the musicians would stop and freeze while the music continued. Jaws would drop; everyone was fooled—it made newspaper headlines! At its peak the AR3a captured 33% of the high-fidelity loudspeaker market. The Smithsonian Institution has placed the AR3 on permanent display in The National Museum of American History. Peter Breuninger 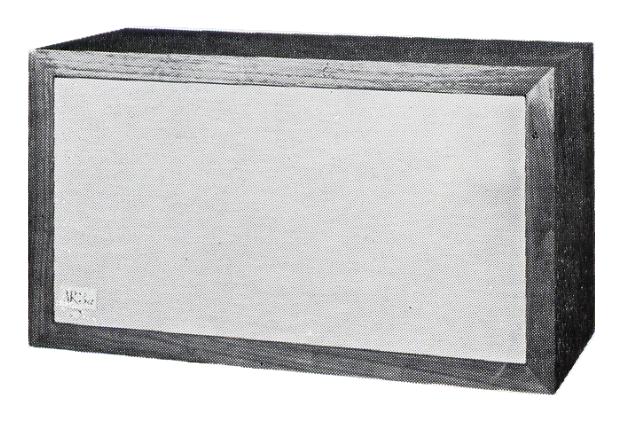 There was of course never any such moniker as “ESL-57,” except in retrospect, to distinguish it from its distinguished successor the ESL-63. Designed by the legendary Peter Walker and actually introduced in 1956, it was called simply the Quad ESL, but soon became known as “Walker’s little wonder.” Little wonder: For top-to-bottom clarity, coherence, transparency, resolution, openness, naturalness, and a disappearing act that still inspires awe, the ESL established and remains to this day (even though production ceased over a quarter century ago) a reference standard among countless designers and reviewers (including the undersigned) across the globe. Despite undeniable limitations—inability to play very loud, lack of deep bass, quite directional highs—it tops virtually every list of the best, the greatest, the most significant—supply your own category—audio products ever made. Why? Because at the dawn of the stereo era this “little” wonder demonstrated what was possible in most of the essential areas of speaker performance so validly that from a certain point of view the subsequent history of speaker design has been catch-up. Paul Seydor 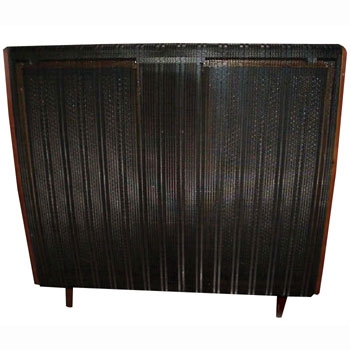 •Piano and organ music. For a smallish loudspeaker, the DALI […]