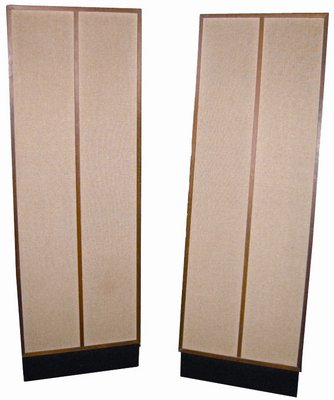 This was the last version of the original Infinity Reference System, and, by any measure, the best, standing second to none in frequency range, in a top-to-bottom coherency that had eluded designer Arnie Nudell in the earlier three versions (yes, three, there was no IV), and in an overall faithfulness to the real thing that exceeded Nudell’s best previous efforts. The EMIT tweeters had been considerably updated (so that there was less grain, less artificial brightness, and a sound just a few steps below that of Jim Winey’s Magnepan true ribbon); the EMIT and the ENIN midranges (a replacement for the Series One’s bipolar ribbons) were both now planar “ribbons”; and the non-Watkins graphite-fiber woofers, all 12 of them, were now powered by a 2000-watt amp (up from 1500 in the Series III). What this, finally, accomplished, along with a few other mods, was a seamless sonic transition between the bass and the upper drivers—a first in a Nudell product. A dream realized and a dream for this listener. Harry Pearson 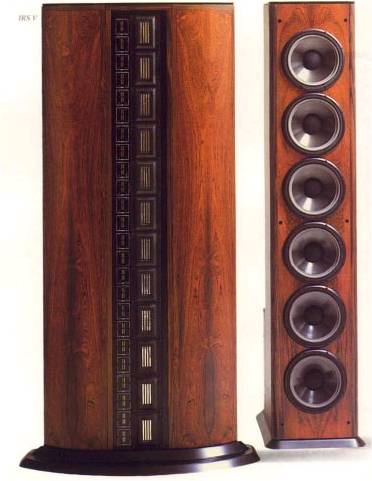 DALI’s Sound Hub is the brains of the operation, a […]

The first, and most important, quality that set the Elba […]