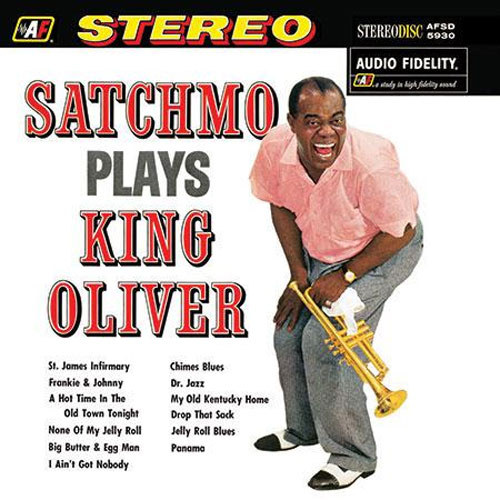 Recorded on analog tape in October 1959, this album is an homage to Armstrong’s mentor, New Orleans trumpet player Joseph Nathan “King” Oliver. The sextet on this famously great-sounding recording includes Peanuts Hucko on clarinet and Trummy Young on trombone (no Barney Bigard or Velma Middleton, alas). Though not every song is a King Oliver composition, the spirit is right, the New Orleanian groove is as authentic as it gets, and the sound is sensationally dynamic. 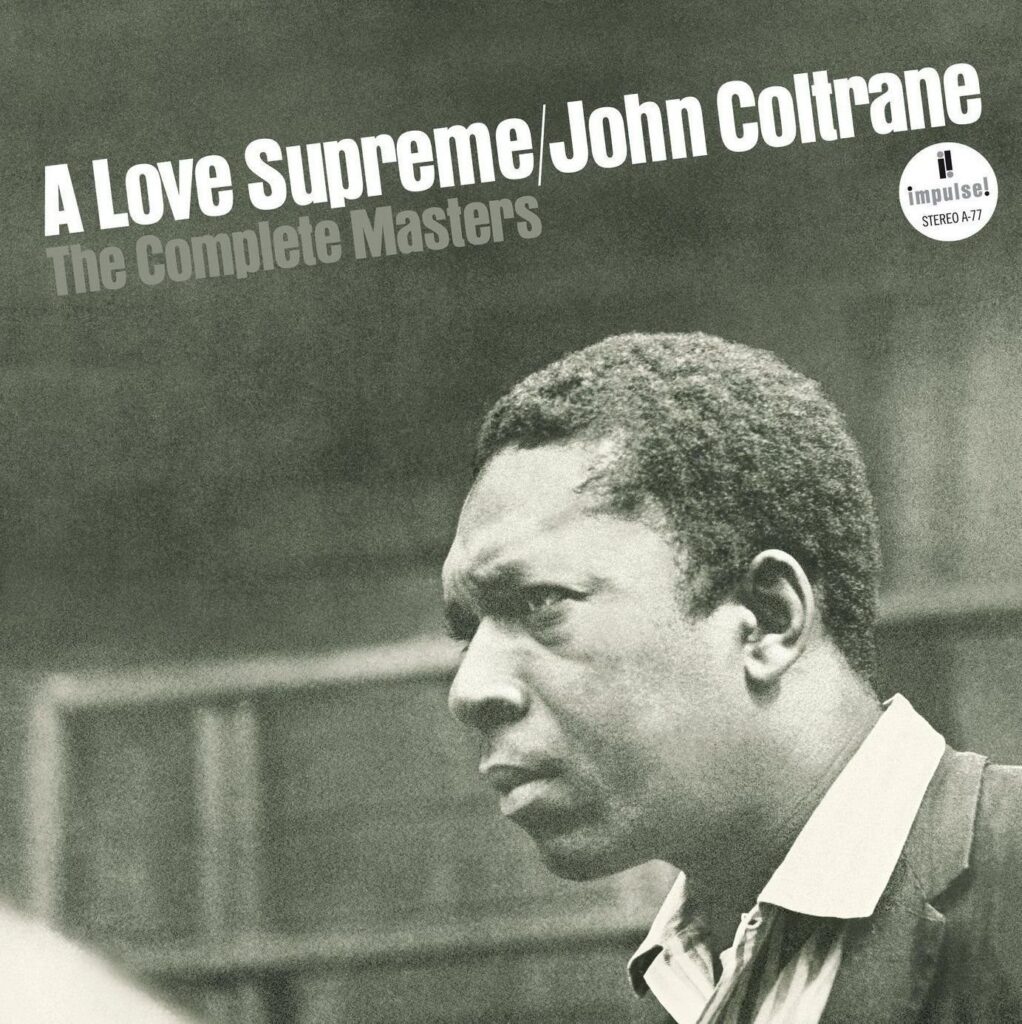 Alongside Thelonious Monk and Miles Davis, tenor saxophonist John Coltrane was the greatest jazz instrumentalist of the post-war era. Though ’Trane plays memorably on many great recordings (including several with Monk and Miles), none is greater than this justly celebrated album, in which Coltrane leads his quartet (pianist McCoy Tyner, bassist Jimmy Garrison, and drummer Elvin Jones) in a four-part, hymn-like suite penned by Coltrane that Village Voice jazz critic Tom Hull once called “the most perfectly plotted single piece of jazz ever recorded.” Engineered and taped by Rudy Van Gelder over two days in December 1964, and later “restored” with Van Gelder’s assistance by Michael Cuscana and Ken Druker, it is a classic, in analog or digital. 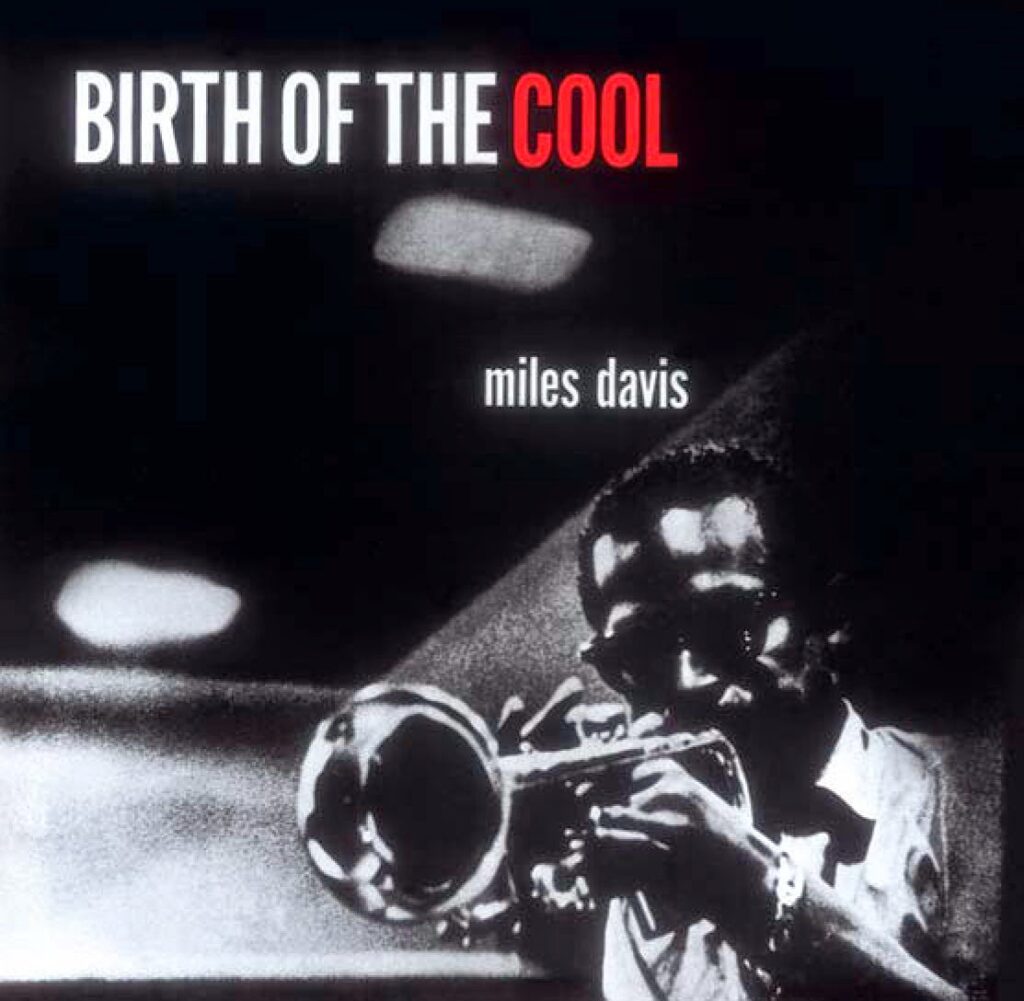 This compilation album of 11 tracks culled from three recordings sessions in 1949 and 1950 remains one of the pivotal discs in jazz history—the moment when bebop was transformed into cool, laid-back, “West Coast” jazz. The transformation was no accident. On stage together and in informal gatherings at Gil Evans’ digs, Davis and his like-minded cohorts developed (in the words of jazz historian Ted Gioia) “a range of tools that would change the sound of contemporary music”—from a richer palette of harmonies (some drawn from modal twentieth-century European classical music), to new instrumental textures in which the voices were blended like a choir rather than pitted against each other in a duel, to slower tempos and more lyrical improvisations. With arrangements by Evans himself and a nonet featuring Miles, Kai Winding, Gerry Mulligan, Lee Konitz, J. J. Johnson, John Lewis, Bill Barber, Max Roach, and others, the cuts on Birth of the Cool are recorded in mono (stereo was still four-to-five years off) and in relatively short takes (to accommodate 78rpm sides, as this was also before the LP), but the sound is intimate, and the brevity of the takes works to facilitate a keener focus on the melodic and timbral innovations. A seminal recording. 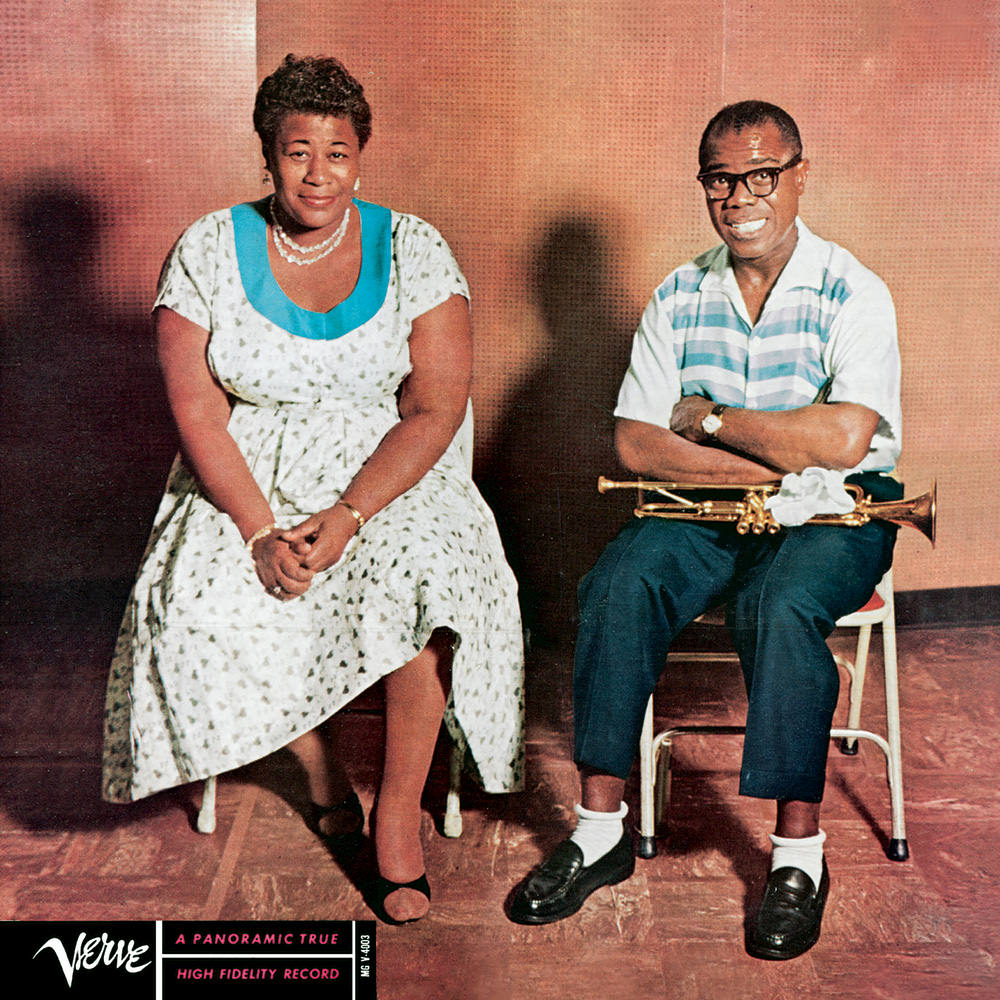 From the moment it was released on Verve Records in 1956, this recording of Ella Fitzgerald and Louis Armstrong (backed by the Oscar Peterson Quartet and Louis’ own trumpet) singing duets of eleven ballads from the Great American Songbook has been considered a pinnacle of pop music. Recorded in mono at the (then-new) Capitol Studios in Hollywood by the superb Verve engineer Val Valentin, Ella and Louis doesn’t have a cut that falls short of delightful. Louis’ occasional sibilance notwithstanding, this is a great album that belongs in any jazz or pop collection. 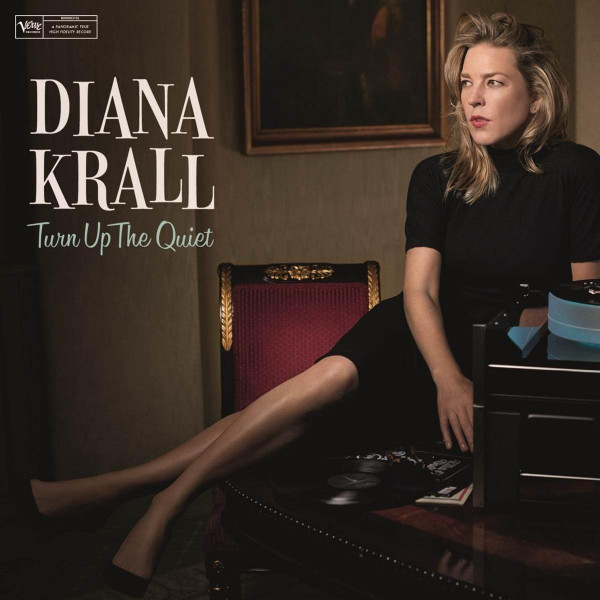 Like so many other outstanding vocalists, Canadian contralto Diana Krall is as much a talker (or, on this laid-back recording, a whisperer) as she is a singer and an artful pianist. As Bill Kolhasse said in the LA Times of a live Krall performance from back when, she is “reminiscent of Peggy Lee both in tone and in the way she gets inside the lyric as if it were a dramatic role.” Produced by her longtime friend Tommy LiPuma (who passed away before the album was released) and recorded by Al Schmitt at Capitol Studios in Hollywood, Turn Up The Quiet is aptly named—a laid-back collection of 11 jazz standards (“Like Someone In Love,” “Isn’t It Romantic,” “I’m Confessin’”) sung with the kind of conversational phrasing that, to quote Kolhasse again, “is always in the service of telling the story rather than making stylistic points.” 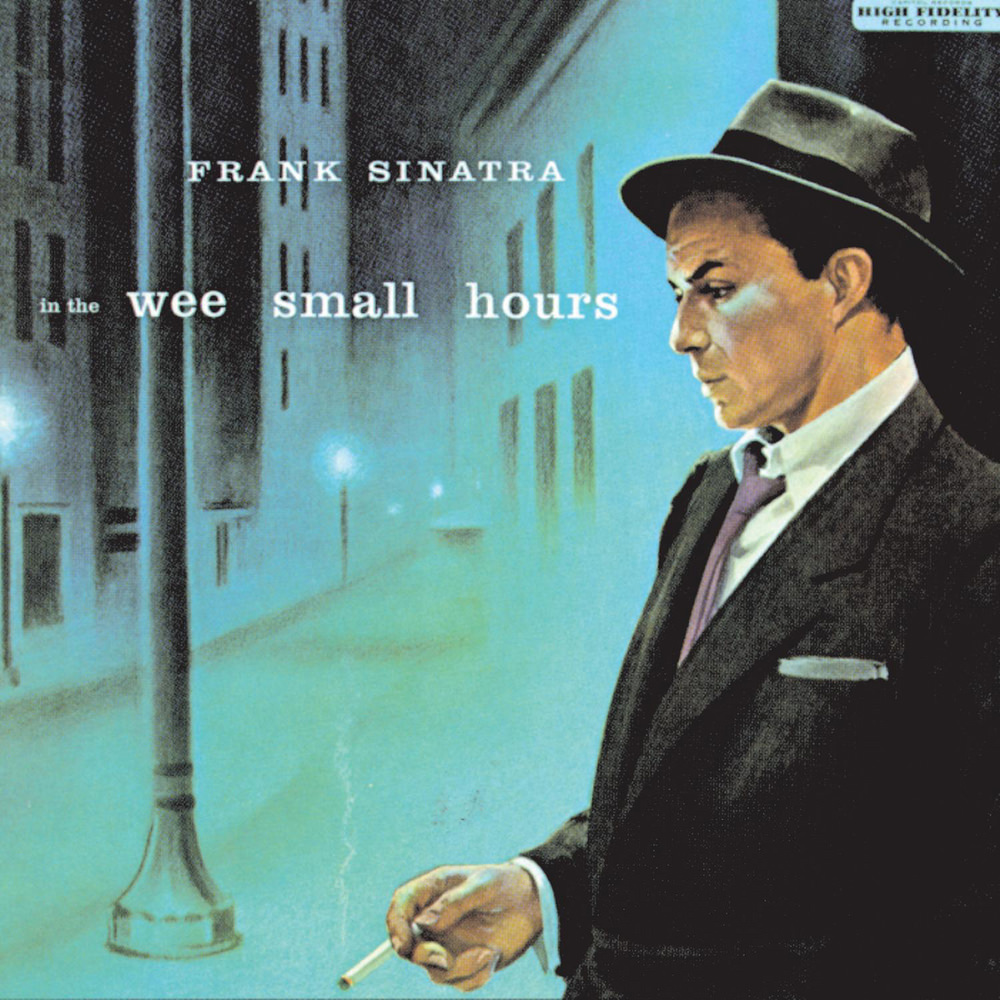 This celebrated 1955 release is often viewed as the first “concept” album (right down to the blue-tinged cover painting of a lorn Sinatra on a desolate street). Where pop and jazz albums prior to this one were collections of unrelated songs—singles intended for individual airplay—Sinatra planned In the Wee Small Hours as interrelated variations on a theme. That theme was his ill-fated marriage to Ava Gardner, who’d left him the year before this album was recorded. Sinatra’s choice of the “love-gone-bad” songs (often called the “Ava songs”) that make up the bulk of the playlist were a direct reflection of his heartbreak. Though recorded in mono (in the smaller, downstairs studio of KHJ in Hollywood) in early 1955, In the Wee Small Hours has a sonic warmth and intimacy that work on behalf of Sinatra’s concept. Of course, his delivery is the key to the album’s effectiveness. No longer the bobbysoxers’ boyish darling, he lets the whole of his bittersweet life experience (he was 40 by then) inform his phrasing and intonation. The result is an expressive masterpiece. Sparely orchestrated by Nelson Riddle, sung with a poignance and maturity that were new to Sinatra (and to male pop vocals), and united by the theme of love lost, In the Wee Small Hours was, in spite of its undisguised downbeat vibe, a big commercial success with postwar listeners. Remastered in 1998 using 20-bit technology, In the Wee Small Hours is on everyone’s list of greatest albums—often near the top.

Pianist Hampton Hawes, like his hero Charlie Parker, is a […]