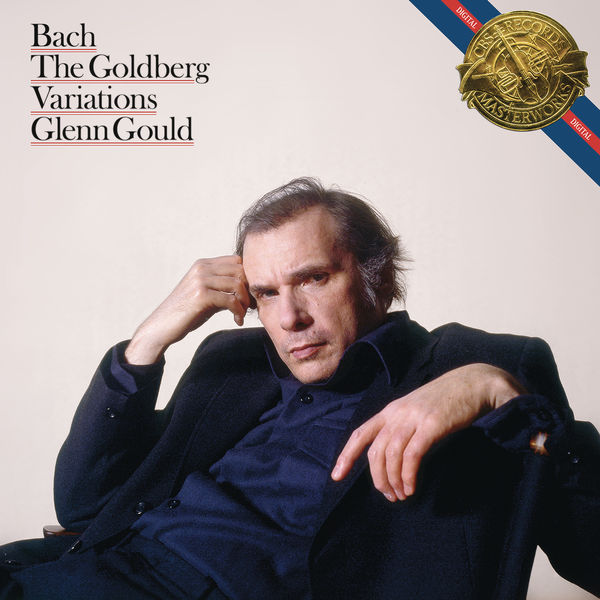 Glenn Gould recorded two renditions of Bach’s 30 contrapuntal variations for two-manual harpsichord played on single-keyboard grand piano—the first, the famous analog Columbia mono release of 1955 (the record that made Gould’s reputation), and the second, recommended here, the digital stereo recording of 1981. Both versions are must-owns. The first—played with Heifetz-like speed, uncanny articulation, and little-to-no sostenuto pedal—is the virtuosic product of a 22-year-old pianistic whiz kid reacting against the “Romanticism” of the reigning piano gods; the second, performed with much slower tempi, greater breadth of spirit, and more thoughtful phrasing, repeats, and ornamentation, is the work of an older, less showy, but no less gifted (or dogmatic) artist. The well-known sonic parameters of Red Book recordings aside, the advantage of this download (as is always the case with digital recording and playback) is rock-solid pitch, the variability of which, on LPs, drives some piano lovers crazy.

If you want to know why George Szell and his Clevelanders were so celebrated back in the day, give a listen to this spectacular recording. You’ll have to search long and hard to find a more thrilling rendition of the first four-and-four-fifths movements of Bartók’s brilliantly scored, palindromic, five-movement Concerto for Orchestra. Even the famous Reiner performance on RCA isn’t played with the same unerring clarity of line and texture that Szell elicited from his players. Nor, in this relatively rare case, did Reiner enjoy better sonics. Columbia producer Paul Meyers simply outdid himself here, supplying the mid-to-bottom-octave color and dynamics that are so often missing from Szell/Cleveland discs. There is, alas, one flaw in this otherwise superb recording. For reasons I suppose only Szell could have explained, he made a big cut (of his own) in Bartók’s score toward the very end of the fugal final movement. If you can forgive Szell’s editorialization, this is a great performance of great music. If you can’t, you’ll be throwing away a gem because of one flaw in the setting. The Janácek requires no special pleading or forgiveness—it’s simply the best version of the delightfully stentorian Sinfonietta you’ll hear on vinyl, disc, download, or stream. 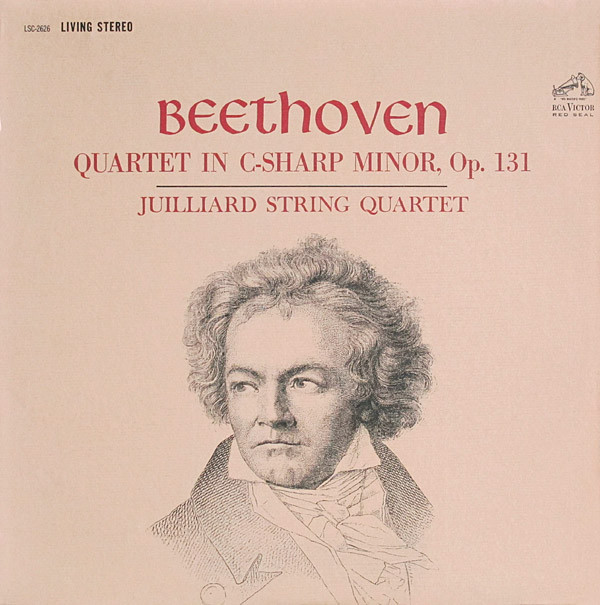 In this acerbic 1960 RCA recording, the Juilliard Quartet (then comprising first violinist Robert Mann, second violinist Isadore Cohen, violist Raphael Hillyer, and cellist Claus Adam) attack Beethoven’s favorite of his own chamber works like they were playing one of Bartók’s late quartets (which they also did, definitively, in 1963). The performance is all about structure and articulation, as if the Juilliards were pointing to and illustrating the creative connection between two of the most innovative composers who ever lived, even though they lived a century apart. The sound is dry, almost all string. But the playing…the playing is incredible. If you like your Beethoven served with unrivaled precision and intensity, this will be your dish. If you’re looking for greater interpretive warmth, richer timbre, and more ambient sonics, you’ll need to look elsewhere. 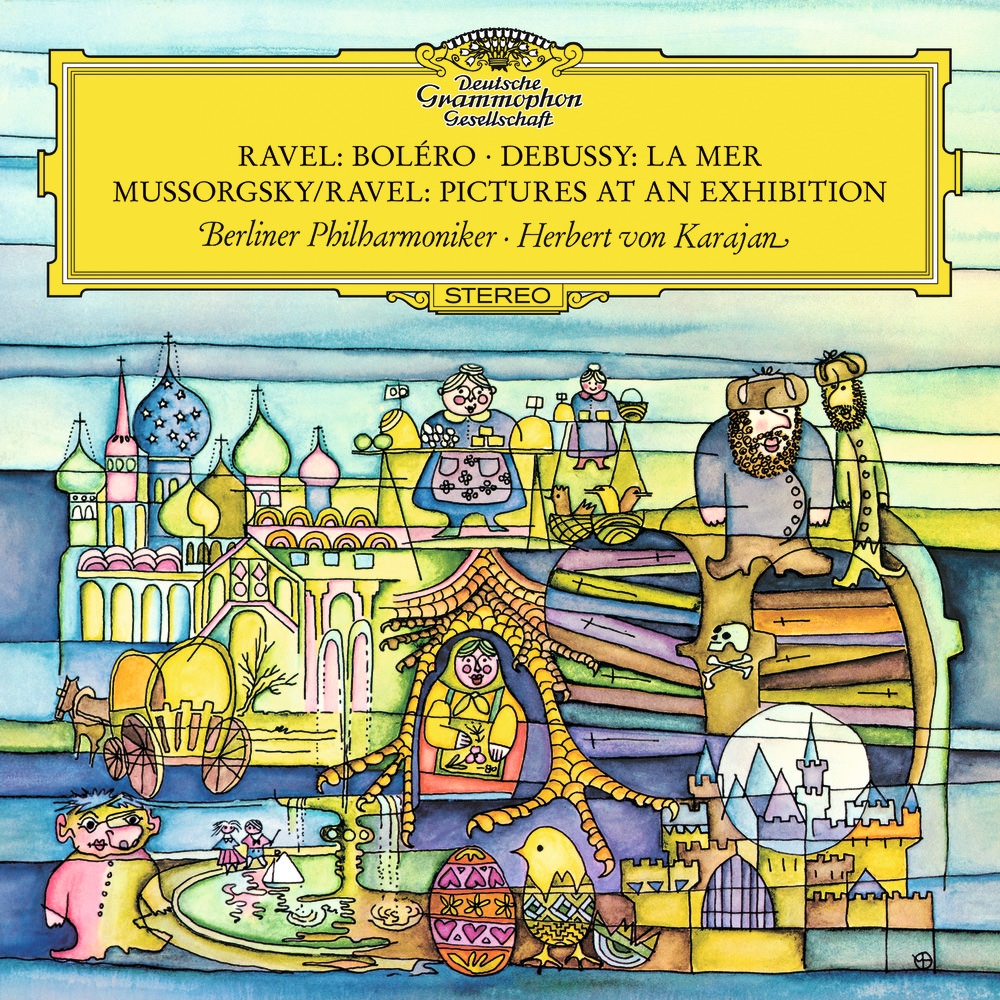 Recommending an Austrian conductor and a German orchestra’s performance of one of the most celebrated pieces of early-twentieth-century French music may seem odd, but I’m certainly not alone in my high regard for this justly famous 1964 recording. No less than James Jolly, erstwhile editor of Gramophone, called it “one of the classics of the gramophone.” 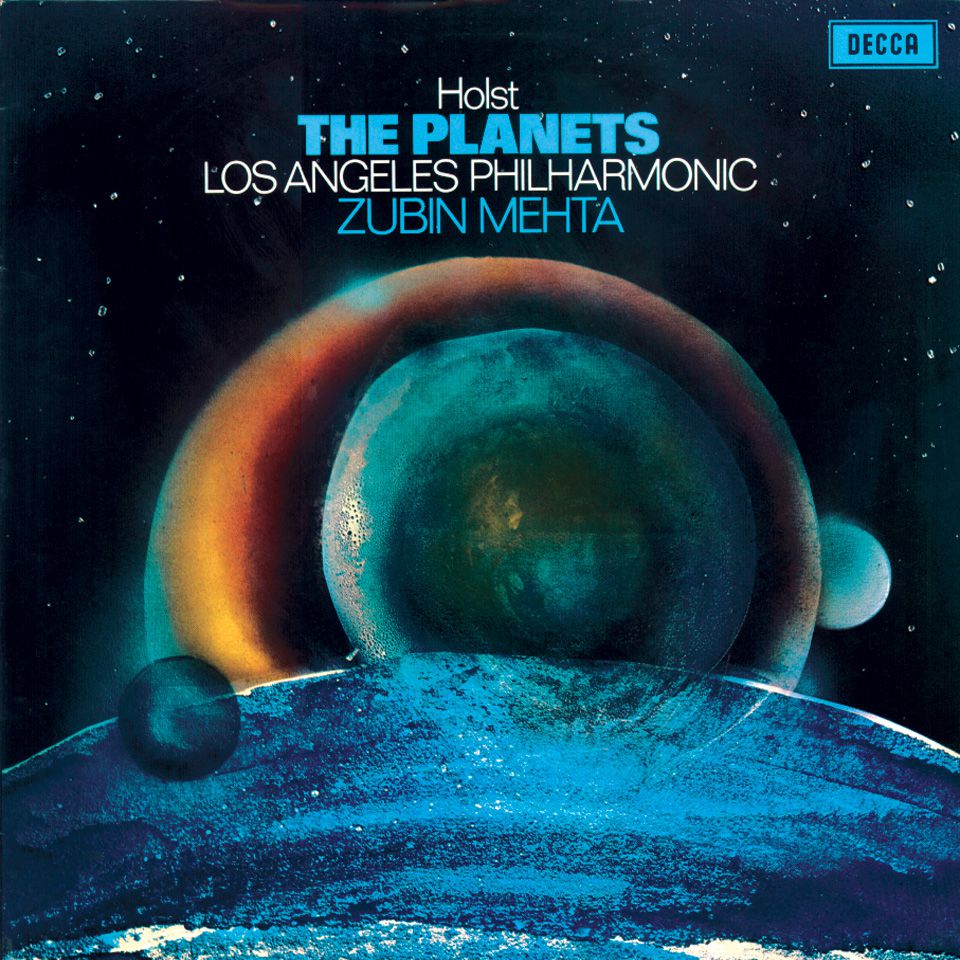 A long-standing entry on HP’s SuperLP List, this Decca recording from 1971 (recorded in UCLA’s Royce Hall by producer John Mordler and recording engineers James Lock and Colin Moorfoot) may not be the most musically nuanced performance of Holst’s astrological fantasia, but sonically it is the very definition of a blockbuster. 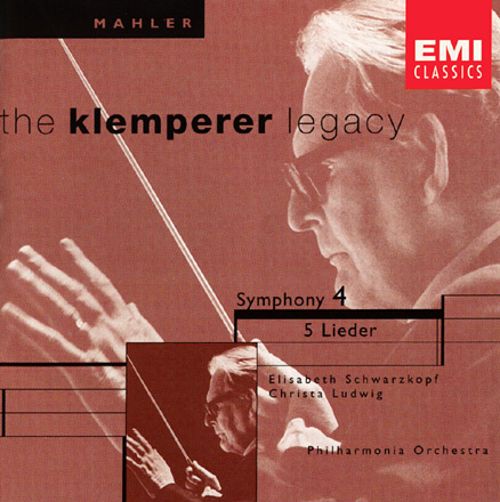 As is the case with the Szell recording of Bartok’s Concerto for Orchestra, this is a great performance of one of Mahler’s greatest symphonies that finishes with what some have viewed as a mistake. No, Klemperer doesn’t cut or amend Mahler’s hauntingly beautiful score, in which (to quote Edward Sackville-West and Desmond Shawe-Taylor’s Record Guide from the 1950s) the composer “achieved precision in the expression of nostalgia for the low ceilings, the wavering nightlight, the fields and woods, the unambiguous affections, the stilled terrors and the sharp, fleeting raptures of childhood.” Klemperer had been conducting this piece since his 1912 debut in Hamburg, and (as with Szell) he performs it with a clarity of line, tempo, and texture that makes most other versions sound clotted or rushed. One can argue that this transparency is bought at the price of gemütlich warmth, but as Szell said when accused of the selfsame thing, “There exist different nuances of warmth.” The flaw I mentioned? Some think that Elizabeth Schwarzkopf, who sings “Das Himmlische Leben” in the last movement, is too arch and worldly for the innocence that the words and music demand.