Taking a Break from Musical Solitaire

If you’ve been listening to new music the last couple years, you’ll notice that much of it sounds sparse and stripped down. Because of the dangers of Covid-19, recording music has become much more of a solitary endeavor, and the result has been a pandemic-influenced minimalism. (It speaks volumes that the new Fleet Foxes album Greg Cahill reviewed for this issue primarily consists of a solo acoustic concert by band member Robin Pecknold.) As you might expect, people staying inside their own isolation chambers has affected the mood of the music and the content of the lyrics. Often the songs focus on the headspace of lyric writers who are tired of being alone and would love to break out of their shell.

To be sure, the isolation has made for some compelling music. Recently, though, I’ve been listening to two recent releases that reminded me how much I like records that were made the old-fashioned way, with layered sound, intricate arrangements, and rich production values. Both of these albums induced a sense of nostalgia in me at the same time that (because so many artists are moving in the other direction) I found them refreshing. Also, both albums focused on the outside world instead of sounding like diary entries. Throw in memorable songcraft combining clever and insightful lyrics and a gift for melody and you can understand why these two records had such a strong impact. 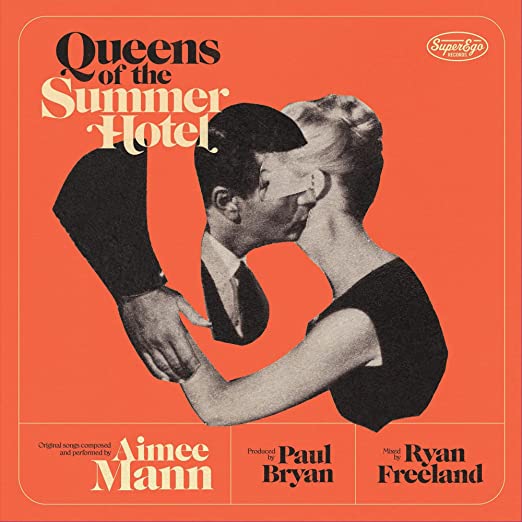 The songs on Aimee Mann’s Queens of the Summer Hotel were written for a musical based on Susanna Kaysen’s book Girl, Interrupted, which described the author’s experiences at a mental institution in the late 1960s. There’s nothing autobiographical about the songs composed for the planned stage performance (true to form, the play got postponed due to Covid-19), although I say that with a grain of salt, as Mann has also faced her share of mental health issues, so she definitely has some insight into the struggle some of these characters are facing. The music was arranged by Paul Bryan, and everything centers around Mann’s lead vocals and an acoustic piano (here the duties are split between Jamie Edwards, Rachel Eckroth, and Lee Pardini). Added touches include a rhythm section, acoustic guitar, layered harmony vocals, strings, flute, clarinet, trumpet, and oboe, and the end the result is intricately arranged and airy-sounding baroque pop with antecedents that date back at least as far as “Eleanor Rigby.” The effect is light, pretty, and seductive, but these performances may send a chill up your spine, especially if you pay attention to the lyrics—and it’s hard not to take in the lyrics, as Mann isn’t afraid to be blunt. At times the vocals sound eerily detached—although in some cases “clinical” might be a better word for it, as on “Give Me Fifteen,” where a psychiatrist thinks, “In the time it takes to walk around the block/I can have you scheduled for electroshock.” Mann has a gift for writing catchy melodies, and these short, concise narratives float by quickly, but the songs will linger in your head. Coincidentally, the toll Covid has taken on people psychologically makes a visit to the summer hotel seem timely—so maybe you can’t escape Covid.

On her 16th album, Ocean to Ocean, Tori Amos takes aural richness a step further, with a soundscape that’s expansive and lush. Here the instrumentation includes drums, bass, guitar, layered vocals by Tori and her daughter Tash, and a sea of keyboards that include some very orchestral-sounding synths played by John Philip Shenale. Amos lives in a converted barn in Cornwall, England, but she’s not singing about the joys of farm life. She’s concerned about the toll Covid has taken on people around the world, there’s an ex-President she doesn’t like, and the political situation in general she finds troublesome. At the same time, her lyrics are elusive enough that you seldom feel like you’re being preached to, and rather than wallow in misery, Amos channels hope and resolve. 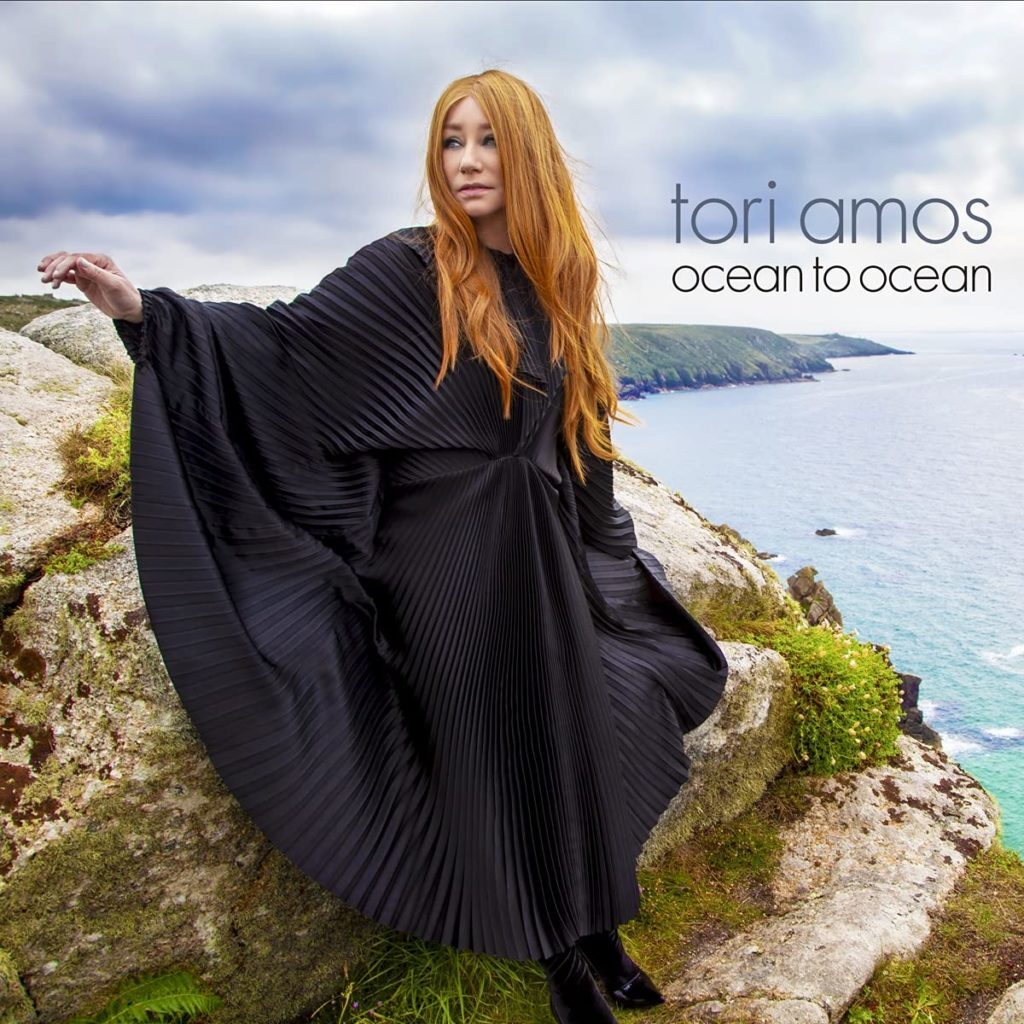 And Ocean to Ocean isn’t all Sturm and Drang. “Spies” is quite witty, as we come to find that some suspicious-looking people can be found “Here from London up to Aberdeen/Ferry to Dublin, all the way down to Skibbereen.” And the spies inspire some clever lyrics:

“You see an aardvark on the underground/Then on the bridge, under the tower/In spatterdashes with a plaid umbrella/It’s seems he’s just a well-dressed fella.”

The wordplay, imagery, and music on “Spies” are as whacky as Magical Mystery Tour-era Beatles, and when Amos mentions “thieving meanies” I flash back to the blue meanies in Yellow Submarine; true to form, the swirling soundscape conjure up memories of Pepperville. You’ll also hear some Kate Bush on this song and others, both in the vocals and the production values. The first half of the album contains the most extroverted material, with solid songcraft that makes excellent use of dynamics. Things get more subdued in the final tracks, and there are times when the message Amos is trying to convey starts to weigh down the music. That said, even the fact that the album shifts gears has its old-fashioned appeal, as some minimalist Covid-inspired records have seemed monochromatic while Ocean to Ocean takes us on a stylistic journey

When the core instrumentation for a band consists of drums, […]