Welcome to Sunday Morning Hi Fi #3! Sorry about the delay this week, I had some technical issues and this one didn’t post on time.

The main picture is Jack White with one of his 7″ records from his vinyl press. You can go to Nashville and press one of your own records on his instant record press machine. thirdmanrecords.com/news. And by the way, Jack White’s latest album Lazaretto has set a record for first-week record sales since Nielson Soundscan began tracking in 1991: 40,000 LPs in the first week of sales. That’s a lot of records, and is a good sign for the future of of LPs.

A big announcement is in store: TIDAL, which is the U.S. version of WiMP, is launching this fall! If you haven’t heard of WiMP, it’s a European music streaming service that streams in CD quality, has a vast catalog of music, and from what I hear is really amazing. TIDAL is the U.S. equivalent, and will have over 25 million songs available to stream in at least CD quality. Music fans, rejoice! More info: tidalhifi.com

But, I haven’t been able to test the service—I am signed up to be an early tester, but we will see if TIDAL lives up to its claims. Until then, I’m sticking with Spotify. Even though Spotify only streams at 320kbps, it’s an amazing tool to discover music. You can listen to just about anything before you decide to purchase. While I really like buying random records at the record store to surprise my aural senses, I love the ability to stream music, build playlists, and plan my purchases. Spotify is only $10, well worth it if you like music. Does anyone dislike music?

So, until TIDAL and other services become available, download Spotify to your computer and your phone. You will love it.

Next week we will talk about more gear, some room acoustic tweaks, and some system setup tips. But this week, it’s about the music. 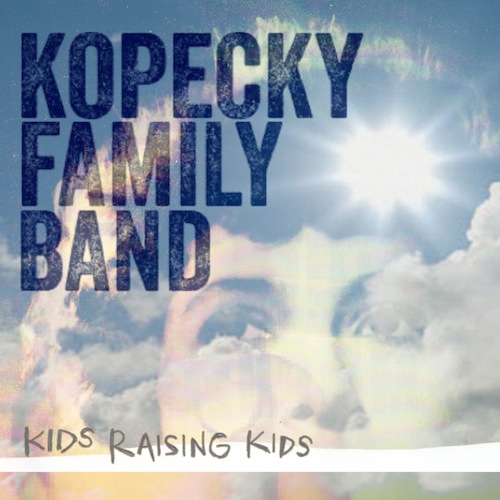 Kopecky Family Band is the kind of music you pay to make you feel happy. With upbeat rhythms and lyrics, Kelsey Kopecky leads this band through a variety of musical genres to create a very unique sound indeed. Most people would classify it as indie rock, but there are subtle overtones of bluegrass, a little bit of twang, a little bit rock…what am I saying? All good music is a fusion of several genres, but in the case of Kids Raising Kids the fusion is multi-faceted. There’s a lot going on throughout most of this album, and those who favor chamber music and solo piano might find this album a bit too “in your face.” But, there are some standout songs that take it back a notch and let Kopecky’s haunting vocals shine on their own, without all the excess confusion of tambourines, metal chains, drums, guitars, and everything else that can make some of their songs overwhelming: “Are You Listening” and “Ella” keep the music flowing, but allow the vocals to shine. But it’s the first track “Wandering Eyes” that sets the tone for the entire album, and a superb album at that. This song has the entire band singing, drums thwacking, metal chains dropping, and the whole cacophony rockin’. Check out the album, it’s really indescribable. More Info: kopeckyfamilyband.com 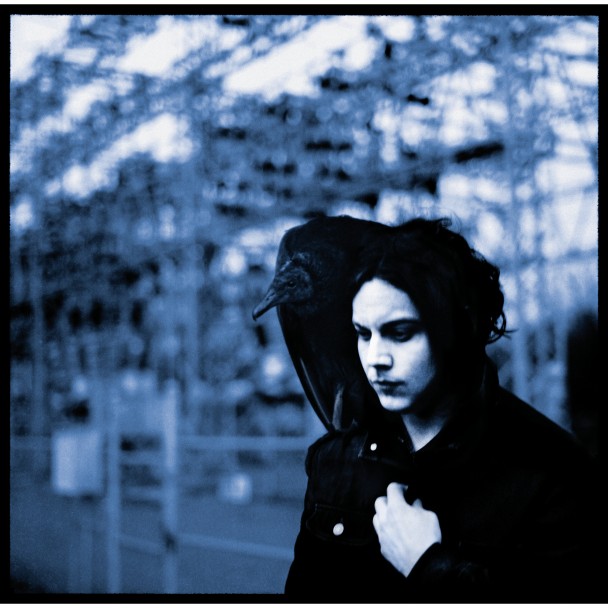 I really like Jack White’s latest album Lazaretto, but I feel the album is probably a bit much for newcomers to Jack White. If you know who he is, and you like the White Stripes, by all means, jump right in—the water’s tumultuous. If Jack White doesn’t ring a bell, ease into his world, it can be a shock. I think Jack White’s first solo album Blunderbuss is a wee bit easier to get used to, but it’s still going to be a shocking experience for those who aren’t familiar with his music. Jack White is considered by many to be a modern musical savant—somewhat of an eccentric genius or mad scientist. He started his own record label—Thirdman Records—and instant vinyl press in Nashville, where you can actually take your music into his “museum” of sorts, input it into the press, and out comes a 7” vinyl record—on the spot. It’s like an instant photo booth, except an instant vinyl booth. Really cool stuff. Anyway, Jack White is nothing but what you make of him. All I ask is that you give the album a fair shot. Sit down, give it a thorough listen, and it will begin to grow on you. Standout songs on Blunderbuss are: “Missing Pieces,” “Love Interruption,” “Hypocritical Kiss,” and the eponymous “Blunderbuss.” Each song is different, and the whole album takes you on a strange journey through Jack White’s crazy musical world. More info: jackwhiteiii.com 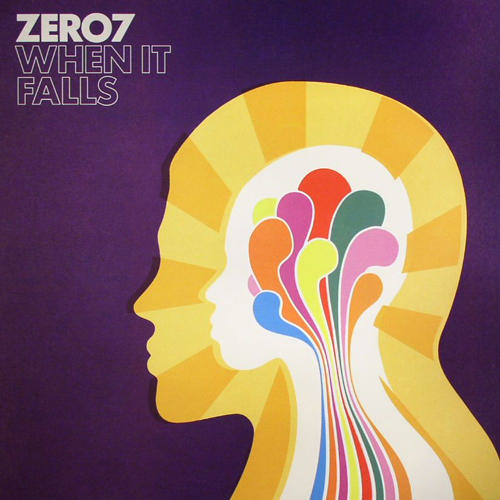 Zero 7 is a British group that takes some of the best male- and female jazz vocalists, blends them with string sections, guitars, electric bass, and some ambient electronic soundscapes in order to create a dreamlike world of ethereal proportions. Simply amazing stuff. Zero 7’s first two albums, Simple Things and When it Falls, are their best, by far. Unfortunately, they kind of lost their way with their most recent albums, but 2004 was their golden era of music—when they released When it Falls. I’m not going to even recommend the vinyl—which, by the way, is simply amazing, both sonically and musically—because of the very limited pressing run. New copies of their 2-LP album costs upwards of $250-$300 now, and that’s a lot of money to take a chance on the album. Trust me, the vinyl is worth it if you like their music, but the CD is just fine and can be easily found online. Plus, you can always listen to it on Spotify first. Trust me, you will love this album. I haven’t met anyone who dislikes it. More info: Amazon 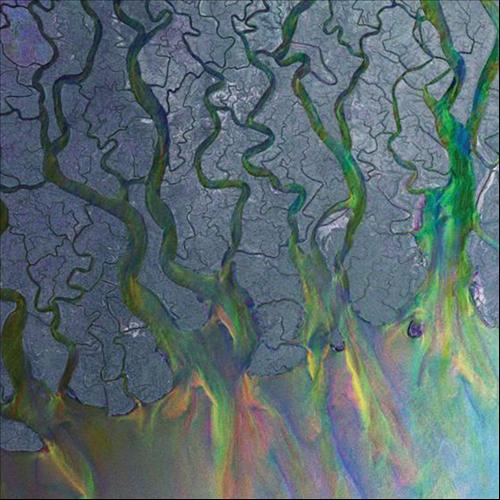 Alt-J, named after the command on Apple computer keyboards that makes the delta (∆) symbol, is one incredible band. I know I say that many albums are multi-genre, multi-faceted, but Alt-J’s An Awesome Wave takes the cake on this one. An Awesome Wave—Alt-J’s debut album—won the prestigious Mercury Prize for “Album of the Year” back in 2012, and they deserve it. I can’t even describe this album in words. While most contemporary music has little substance, Alt-J’s songs and lyrics are overflowing with it. Take the song “Taro,” which is about Gerda Taro and Robert Capa. While most people probably haven’t heard of Gerda Taro, Robert Capa might ring a bell. He was a very famous war photographer and journalist who covered the Spanish Civil War, World War II, and the first Indochina War. He died in 1954 while covering the Indochina War, and his beloved partner Gerda Taro died in 1937 covering the Spanish Civil War. Anyway, the point is, how many contemporary songs do you know of that are about obscure historical events? The entire album is mysterious, like a giant puzzle. Watch the music videos, and you will be even more mystified. This is an essential contemporary album, and a must-listen. More info: altjband.com 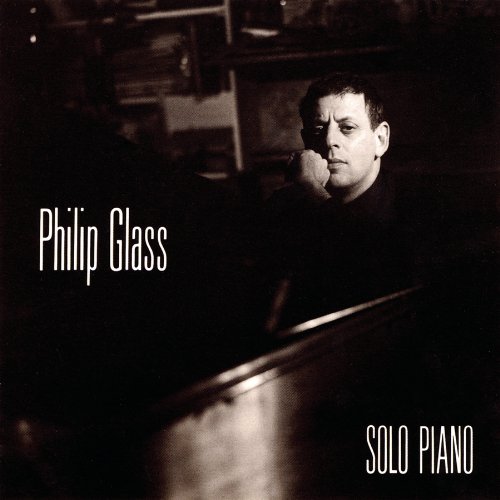 Ah, Philip Glass! I love Philip Glass, especially his 1989 album Solo Piano, which contains Metamorphosis I-V, a perambulating journey through time and space. Many people will know who Philip Glass is, and this album is perfect for reading, unwinding, or reflecting. It always puts me in a contemplative mood. A classic, for sure, and a must-own for every music lover. More info: philipglass.com 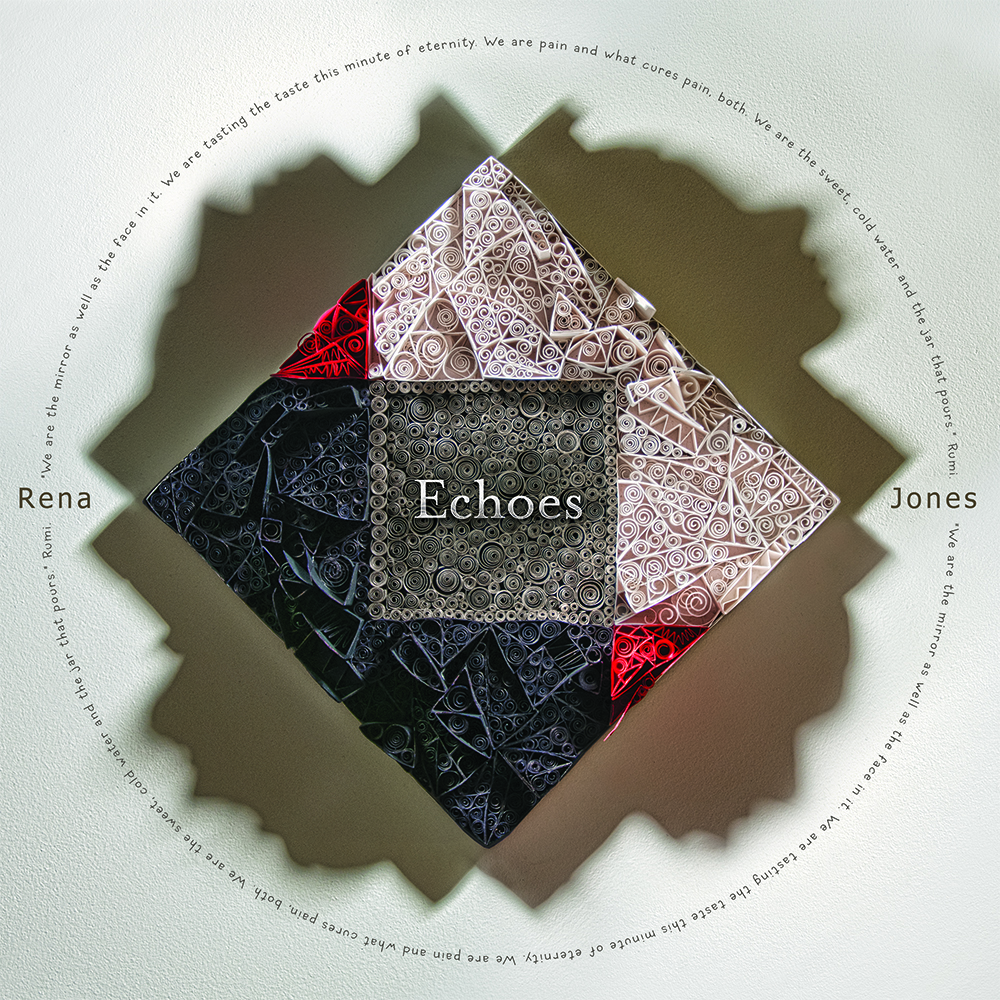 Rena Jones may not be on everyone’s radar, but she should be. An accomplished cellist and ambient musician, Rena Jones fashions elaborate soundscapes from her cello and her computer. This music is a fusion of classical music, chamber music, and ambient electronica. Mesmerizing and enchanting. It’s a must listen. Buy her vinyl for $25 while you can, only 200 copies were pressed. Listen on Spotify, then head to her website. More info: renamusic.com 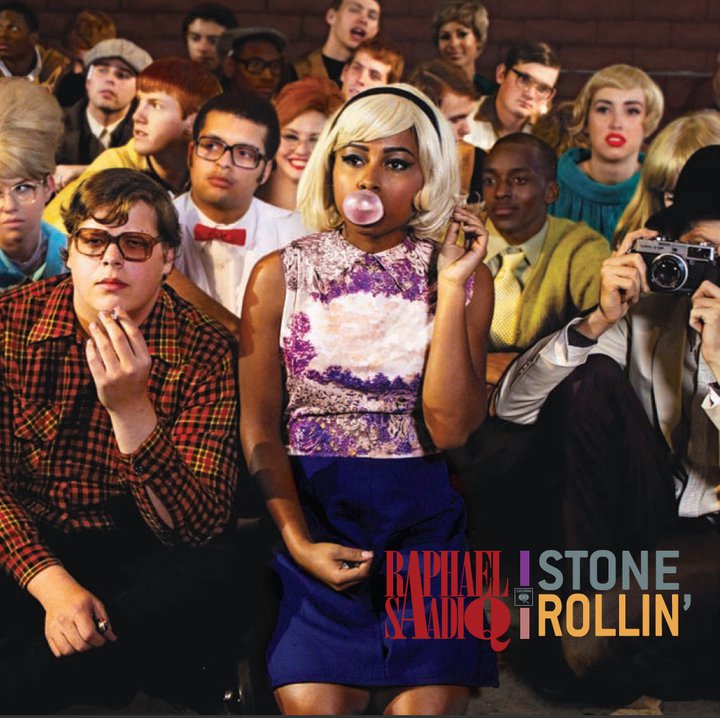 If Raphael Saadiq doesn’t make you want to get up and dance, I don’t know what will. Stone Rollin’ is an amazing mix of blues, rock, and funk that makes your feet start moving and grooving. Infectious and upbeat, this album is a little bit James Brown, a little bit Jimi Hendrix, and a little bit Gary Clark Jr. You will love it if you like Gary Clark Jr. More info: raphaelsaadiq.com

An Ode to Audio Shows

In these pandemic-riddled days, most of us long for the […]

One of the great pleasures of listening to vintage Blue […]