Whether it’s cries of “snake oil” or balking at prices, of all the components in an audiophile’s system none seems to raise more hackles than cables. But like it or not, cables can—and do—make a difference. Naturally, quality of materials and construction are the entry-level essentials for achieving desirable sonic results.

Shunyata Research is not your typical cable manufacturer. Though the company invests most of its budget in top-tier parts and materials, its main focus is keeping prices as low as possible for the end user. In keeping with this philosophy, the Venom Series is Shunyata’s most affordable line yet to meet high-performance standards, and under review here are the Venom speaker cable and interconnects. The “Research” part of the Shunyata name isn’t just a catch-phrase; it’s a nod to the on-going R&D and real-world science the manufacturer brings to the table, from the eight patents held and the other nine pending, to white papers on its measurements and problem-solving prowess. 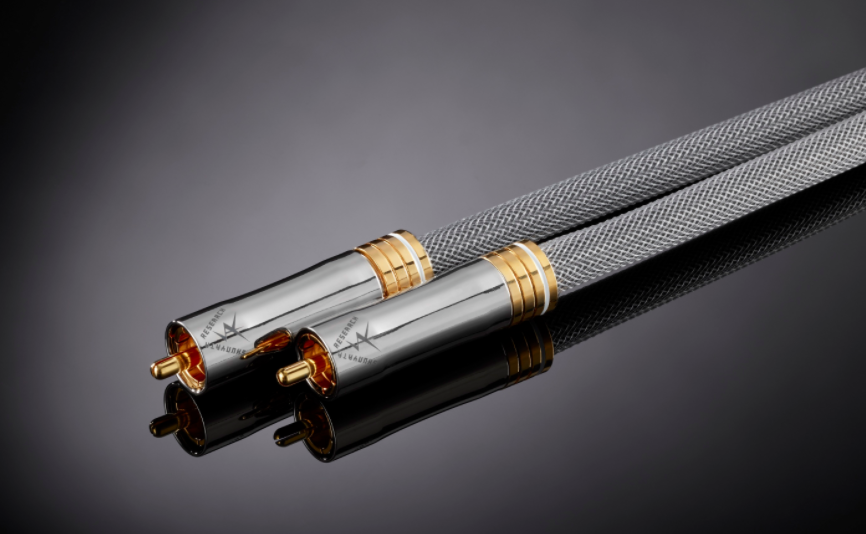 Since it began sixteen years ago, the Poulsbo, Washington, company has quietly (or perhaps not so quietly) specialized in the design and construction of cables, interconnects, power conditioners, and other accessories. Shunyata Research is led by founder and CEO Caelin Gabriel—an audiophile who has a military background working for top-secret, NSA-type projects. It also happens that Gabriel is an expert low-level-signal scientist specializing in distortion reduction. So it follows that in addition to some pro-audio market interests—legendary record producer Rick Rubin is reportedly a fan—Shunyata also now leverages its signal-distortion-reduction technologies for applications in the medical field—electrophysiology imaging used in cardiology clinics and for heart surgery. Every product Shunyata makes is geared towards maintaining signal integrity, be it for audio or cardio, and eliminating distortion or keeping it from getting in the way.

Designed to punch well above their price points, the Venom cables and interconnects use a proprietary hollow-core conductor that Shunyata calls VTX. According to Shunyata, VTX is a type of wire geometry that approximates a virtual tube, containing small, microfine wires that form a hollow core wherein the signal travels over the wires’ surfaces in a more linear path to eliminate skin effects and random eddy currents. This hollow-core VTX design is fabricated from highest-purity copper and, according to Shunyata, only two factories in the world (both in Japan) are licensed to make that conductor’s OCC copper. Rather than relying on off-the-shelf connectors, Shunyata also has them custom-made.

As for external characteristics, the Venom cables are highly flexible and pliable (I could wrap them around my slim wrists)—not only in their length but also in their termination options, thanks to Shunyata’s STIS (Speaker Terminal Interconnect System), which allows you to swap out termination types simply by unscrewing the one on the cable and screwing on a different one. Their form factor is on the slim side, but it makes the wires that much easier to connect in the tighter quarters of certain power components.

How do the Venoms sound? After living with these speaker cables and interconnects in my reference system most of the time for several months, I found both to be very natural, open, and dimensional. In other words, in much the same way that Shunyata’s designs strive to keep distortion out of the signal path, its cables get out of the way of the music. The Venom speaker cables and interconnects offer a reasonably neutral palette with pleasing delicacy of detail and rich, warm harmonics. To borrow a favorite expression from JV, they are quite gemütlich and sweet, without glare or etching. Some might find them a touch polite dynamically (I don’t), but that’s a matter of personal taste.

On some harder-hitting indie rock tracks such as the title cut from El Vy’s Return to the Moon LP, at times I longed for just a little more transient impact, which occasionally prompted me to turn up the volume a bit (not a bad thing with El Vy), and the midbass was nice and full though not the very last word in definition. Backgrounds were quiet, however, and I never noticed any upper-midrange glare. A listen to the Mobile Fidelity LP reissue of Special Beat Service from The English Beat played back as pacey as you please, with crisp, clean-sounding percussion, full of the lively snap and energy that define ska. Palpable images of sax, trumpet, and vocals emerged sounding very natural and wonderful.

On a different note, a listen to Khachaturian’s Masquerade Suite (RCA Living Stereo LP reissue from Analogue Productions) revealed the majestic sweep, scale, and dynamics of the full orchestra, from forte to pianissimo and beyond. Strings sounded gorgeous, particularly in the second movement, conveyed with a silky smoothness, a sense of ease, and a natural sweetness. Woodwinds, especially oboe, were also quite realistic. Sure, I have heard harder-hitting transient response from snare and cymbals, but the presentation was far better than respectable—especially given these friendly price-points. I was pleased. 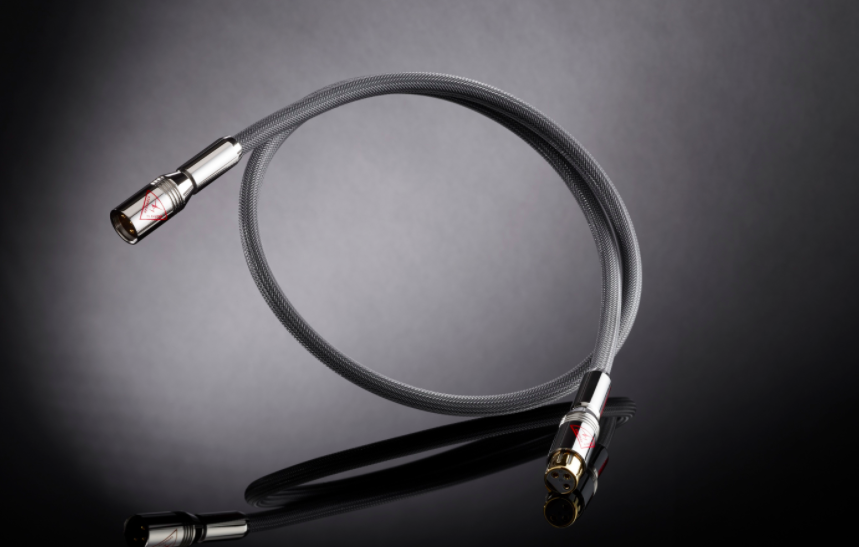 Perhaps what’s struck me as most noteworthy is that when compared to several far more expensive cables I’ve had in my system the sonic differences didn’t prove to be nearly as stark or glaring as I would have expected. Naturally, most of you won’t be pitting cables in this low-to-mid three-figure price category against those retailing for well over five figures, but my point is that, even if you do make this comparison, Venom’s cost-to-performance ratio is remarkable, as is the line’s lifetime warranty.

Based on my experience with the Venom cables and interconnects, the line exemplifies the company’s primary focus on developing products with an eye to maximizing quality while striving to get to the lowest possible retail prices. It’s unusual for a cable in this price range to contain Ohno cast copper (OFE 101 certified), for instance, but the high-grade materials and build-quality seem to have paid off handsomely. These lovely-looking and -sounding cables are easy to handle, easy on the eyes, and, most importantly, easy on the ears. As such, the Venom wires would be welcome additions to any system, whether for the hi-fi newbie or any audiophile on a budget. These offer hard-to-beat value—no snake oil here!