The following is a press release issued by Shunyata Research.

December 11, 2015 – Shunyata Research was invited for a rare opportunity to test its products’ effectiveness in one of the United States finest Electrophysiology labs, at the Minneapolis Heart Institute. Medical Director Dr. Daniel Melby was aware of Shunyata Research’s success in the recording and film industries and was hopeful there could be a parallel benefit in the medical field. Specifically, Dr. Melby wanted to test Shunyata Research products as a means of preventing electrical noise from impacting the ultra-sensitive electronics and monitoring systems used in the many heart procedures he performed daily. The products tested were comprised of a system of Shunyata Research power cords and several six outlet power conditioners.

In the past, the Electrophysiology labs across the US have evaluated a wide variety of filters and power conditioners without success. Dr. Melby tested Shunyata Research products during some of his heart procedures, termed “Ablation procedures”. Dr. Melby invited Shunyata’s Grant Samuelson into the operating room to witness the results, which required dressing in full surgical scrubs, mask and hat.

Dr. Melby performed three heart procedures, using an ascending number of Shunyata products. Each time there was a marked improvement in the system’s resolution. Dr. Melby recorded dramatic reductions in noise-levels as more Shunyata products were applied. Following, are Dr. Melby’s findings and observations based on the heart procedures he performed using Shunyata Research products. Shunyata Research products are now a permanent part of the Operating Room Systems at the Heart Institute and have been recommended to countless other Hospitals based on their dramatic success. 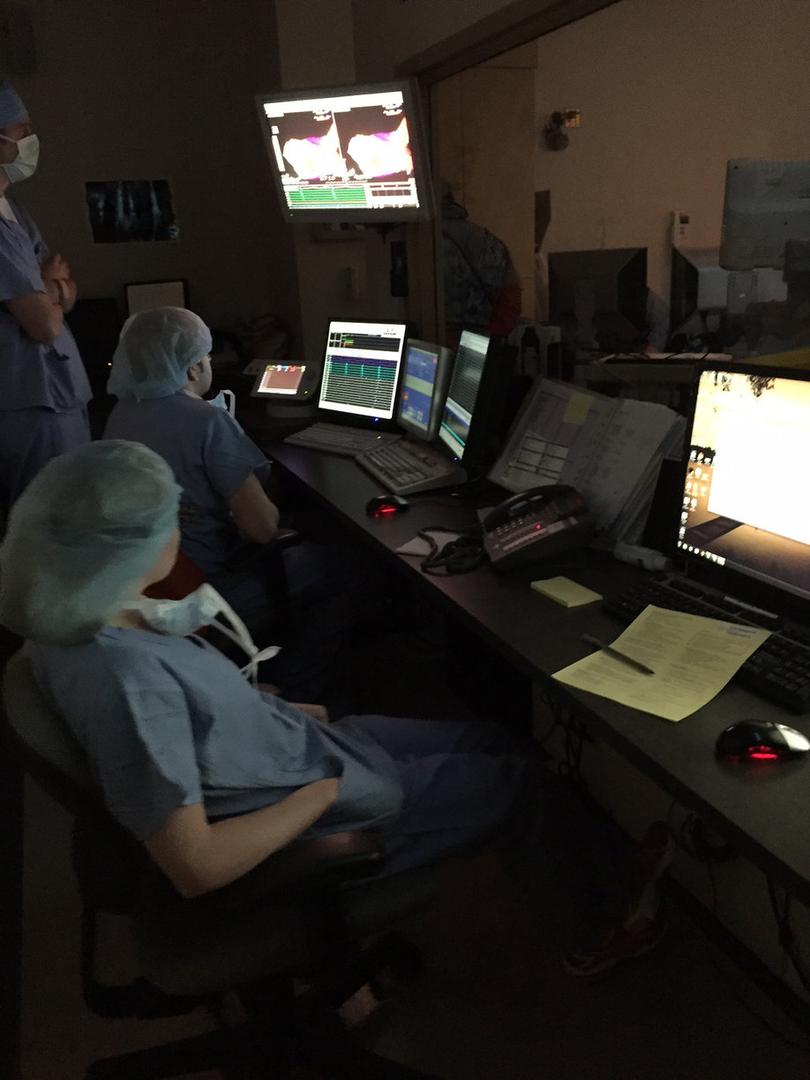 First, thank you very very much for your visit today, it was a pleasure meeting you, and I appreciate your time very much and effort. The staff also very much enjoyed having you here. Many among our team said they have never seen cardiac signals looking so good, ever. The best case of the day was the final one — the cardiac signals had both jaw dropping improvement in resolution and noise level.

In regards to noise, which I define as baseline artifact — the noise level on the mapping computer was the lowest I have seen in 10 years and over thousands of cases. In fact, the noise level was below my measurement capabilities (defined as 0.01mV). Visually I would think it was approximately 0.001-0.003mV. Compared to a range of noise prior to this I would estimate at 0.05 to 0.25mV.

In regards to the equally important resolution of cardiac signals, which I define as observed voltage changes over time; on the mapping computer this also was the best that I have ever seen in my lab or any other lab in the world. This was extremely exciting to me. As we discussed at the beginning of the day, normally the resolution of the mapping system is far less than the recording system. With the Shunyata Products, the resolution was better by a nice margin then the recording system. Imagine that, signal amplification and processing through the computer was better than through our 75K signal amplifier!

In short, with the final step of placing the mapping computer on the Shunyata Research system, both resolution and noise were improved to a level that I have never seen, and that I didn’t know was even possible. This improvement can and will result in meaningful improvements in these procedures for our patients. 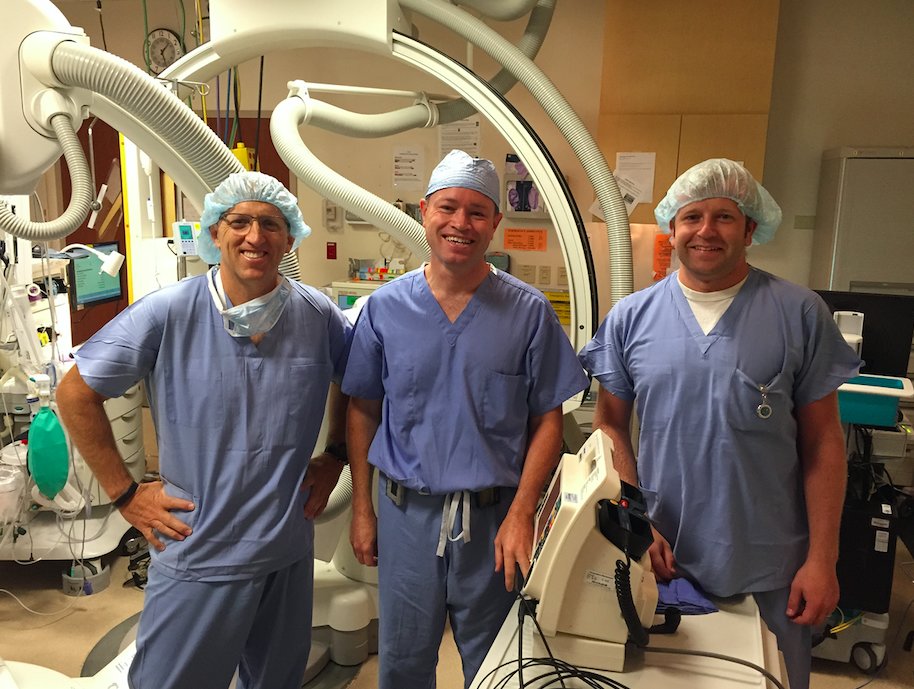 Bio: Dr. Daniel Melby
Director of the electrophysiology lab at the Minneapolis Heart Institute, Dr. Melby has special interest and experience performing complex catheter ablations for treatment of fast heart rhythms, particularly atrial fibrillation. He is a recognized expert, speaking nationally on the latest ablation techniques and technology, and has participated in many national research studies of new ablation technology.

The following is a press release issued by Shunyata. November […]

The following is a press release issued by Albedo Silver […]

The following is a press release issued by AudioQuest. November […]

An Open Letter to All Show Attendees + RH Response

I enjoyed the reports from you [RH] and your various […]