Awake in the Brain Chamber 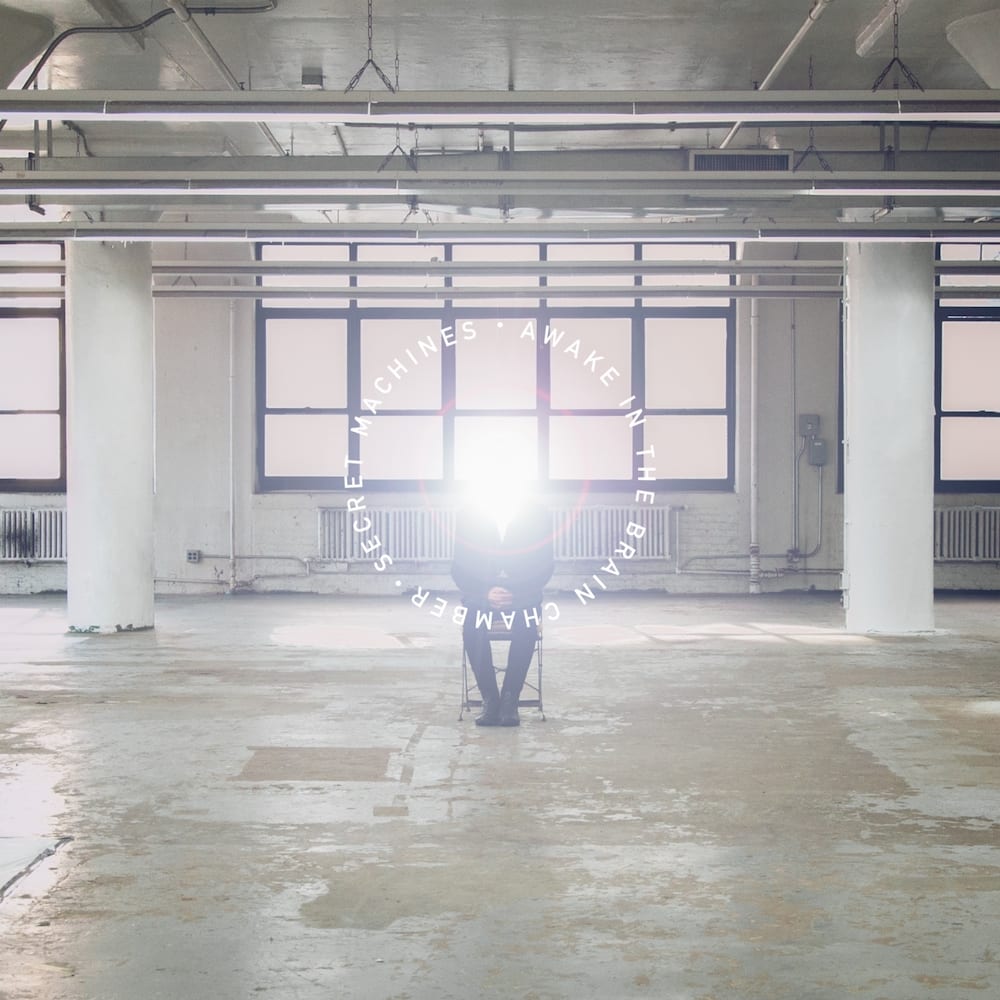 After a decade in limbo, Dallas-bred alt-rock cult favorites Secret Machines return with an emotionally charged and sonically forceful fourth album. Building on the kinetic flavor of their haunting 2004 debut Now Here Is Nowhere, Awake in the Brain Chamber is a volume-challenging mesh of fiery guitar, evocative keyboards, and propulsive drumming. It’s a fitting homage to their onetime bandmate guitarist Benjamin Curtis, who left the fold in 2007 and sadly passed away from lymphoma in 2013. Working on and off for 10 years, surviving bassist/keyboardist/vocalist Brandon Curtis (Benjamin’s older brother) and drummer Josh Garza honed eight songs that blend unavoidable melancholy with a fierce drive to plow forward. Aptly named opener “Let’s Stay Alive” crackles with the full force of Garza’s muscular drumming, while Curtis’ dreamy vocals serve as a 21st-century bridge between the Machines’ inherent shoegazing tendencies and unabashed space-rock heroics. “Everything Starts” sews in sinewy guitar accents from the late Benjamin Curtis, and the guttural “Talos’ Corpse” teems with defiant resolve. Brain Chamber is a welcome reawakening from a long-lost band not yet ready to sign off on their final chapter.

Pianist Christian Sands came out of the gate with his […]