Launched just two years ago, Newvelle Records has already found its niche in both the jazz and audiophile worlds. The high production standards of this subscription-based vinyl-only outfit are manifested in album covers with gorgeous photography, stylish box sets that enclose the LPs, noise-free vinyl, and natural- and open-sounding recordings that do an excellent of capturing both ambiance and detail. There’s something special about each album, with provocative combinations of both veteran and younger players as well as some one-of-a-kind projects. (A highlight of Season One, for example, was a first-ever Jack DeJohnette solo piano record.) All-acoustic sessions are the norm, the exception being the occasional cut featuring electric bass or electric guitar, and for the recently completed Season Two Newvelle’s fondness for small groups translated into lineups that included a solo project, a duet, and a trio. Bass players (Rufus Reid, John Pattituci, Chris Tordini) lead three of the sessions, and pianists (Aruán Ortiz and John Cowherd) have top billing on two others. Subscribers can also savor the piano-and-guitar duets of Kevin Hays and Lionel Lueke and the last album in the series, Piano Noir. Newvelle releases albums every two months for a total of six LPs, but TAS readers who snag a subscription to Season Two (both seasons are still available) will receive a seventh album, which features compositions written by the co-founder of the label, Elan Mehler and inspired by a short story by Douglas Kennedy. Here’s a quick look at Season Two’s releases. 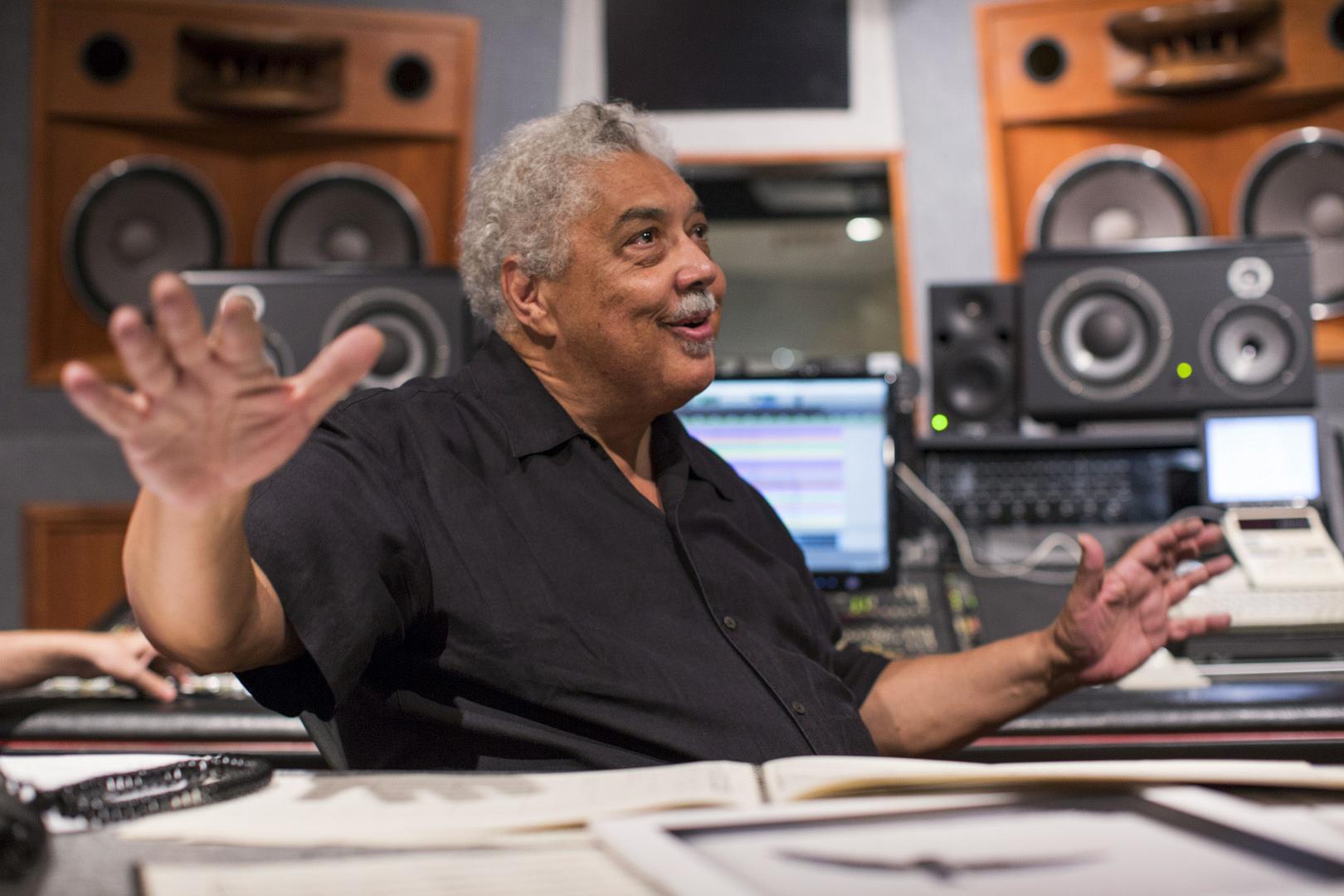 For Terrestrial Dance bassist Rufus Reid paired a piano trio with a string quartet for a session that combines the intimacy of chamber music with the drive and swing of jazz. Well-balanced sound, colorful string charts, and rock-solid support from pianist Steve Allee and drummer Duduka Da Fonseca make this a standout session that also benefits from lovely bass solos by the band leader. The trio bassist Chris Tordini assembled for Midnight Sun features Gregg Ruggiero on guitar and Becca Stevens on vocals, and together they perform haunting renditions of Ornette Coleman’s “What Reason Could I Give?” and Charles Mingus’ “Portrait.” “If I Should Lose You” and “Everything Happens to Me” reveal what the trio can do with standards, as does a heart-wrenching rendition of “My Funny Valentine.” Framed by brilliant arrangements and sensitive accompaniment, Stevens really shines here, and Midnight Sun is one of 2017’s best albums featuring female jazz vocals. 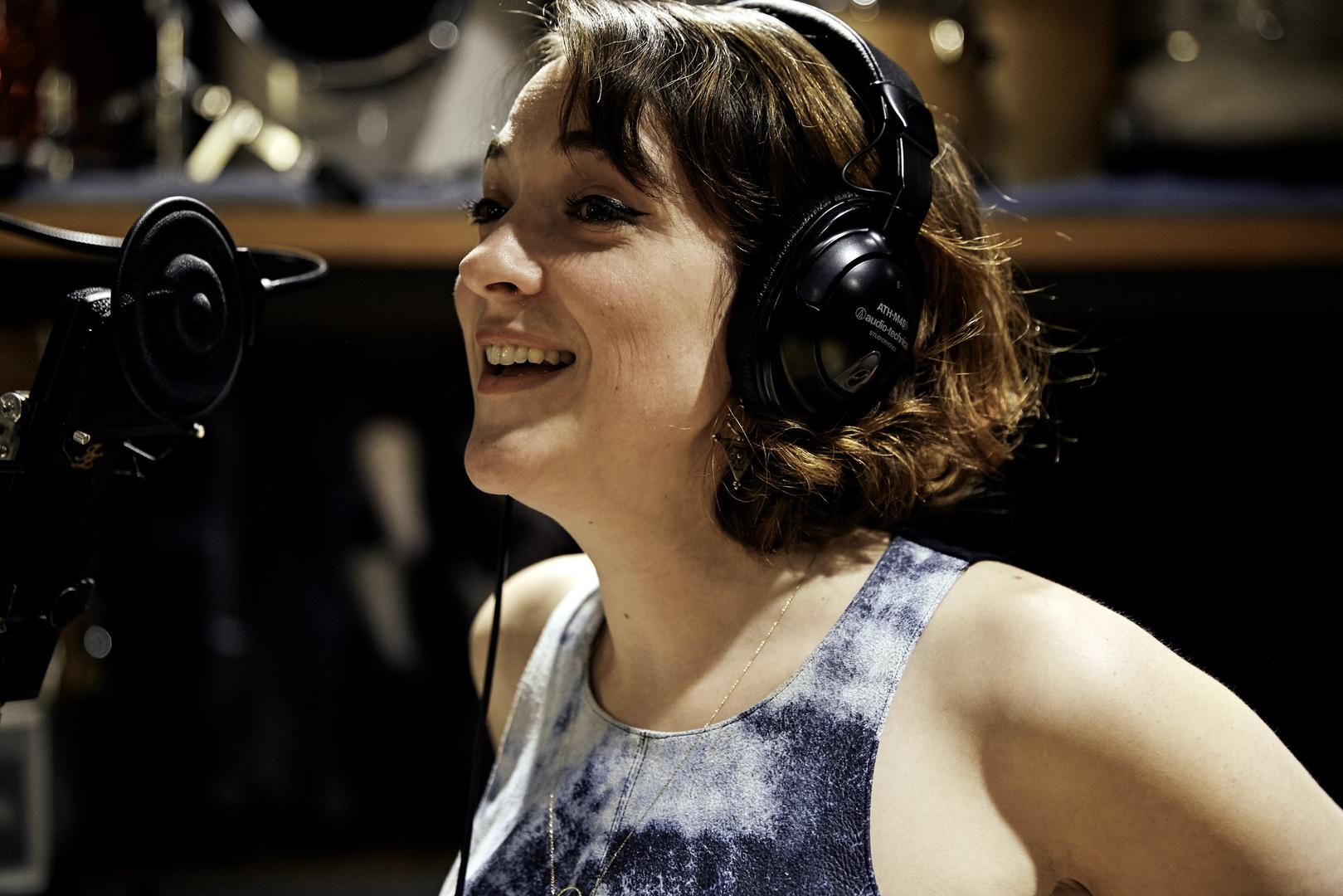 Cuban Nocturnes isn’t a straight note-by-note reading of this material; rather, it provides an intriguing and at times mesmerizing synthesis of jazz and classical music. Milton Nascimento, Antonio Carlos Jobim, and Egberto Gismonto are among the composers bassist John Patitucci chose to interpret on Irmãos De Fé, a definite must for lovers of Brazilian jazz. Yotam Silberstein coaxes ethereal sounds from his electric guitar and plays the nylon string with grace and warmth while Rogério Boccato adds colorful textures on percussion.

The drummer on pianist Jon Cowherd’s Gateway is Brian Blade, and the versatility and originality we’ve come to expect from Blade is in full evidence on this quartet date where Cowherd impresses both in the group performances and on some shorter solo improvisations. The duet performances Kevin Hays and Lionel Louke recorded for Hope make for an introspective and lyrical album of collaborations between two musicians whose interplay is so focused and supportive that every note counts. Highlights include two tributes penned by Kevin Hays, “Violeta” for Violeta Parra and “Milton” for Milton Nascimento.

And now for the bonus album available to TAS readers. Readers who order Season 2 in the month of April will receive a free copy of album #7, Piano Noir, if they use the bonus code ABSOLUTESOUND when ordering from the label’s website, newvelle-records.com. Piano Noir features a quintet playing compositions penned by Elan Mehler and inspired by a short story by Douglas Kennedy. It’s an evocative record that for many listeners will create a nostalgia for classic bebop…and film noir…and, on two cuts, a jazz vocal style that calls to mind Mark Murphy. Alternating between elegant ballads and neo-bop with serpentine lines and intricate interplay, Piano Noir creates a darkly romantic atmosphere that’s sustained throughout the record. A nice—and unexpected—close to Season Two. While this article captured a Newvelle season after all the platters had appeared, in Issue 285 I’ll have the opportunity to look at Season Three shortly after it begins—so stay tuned for that.