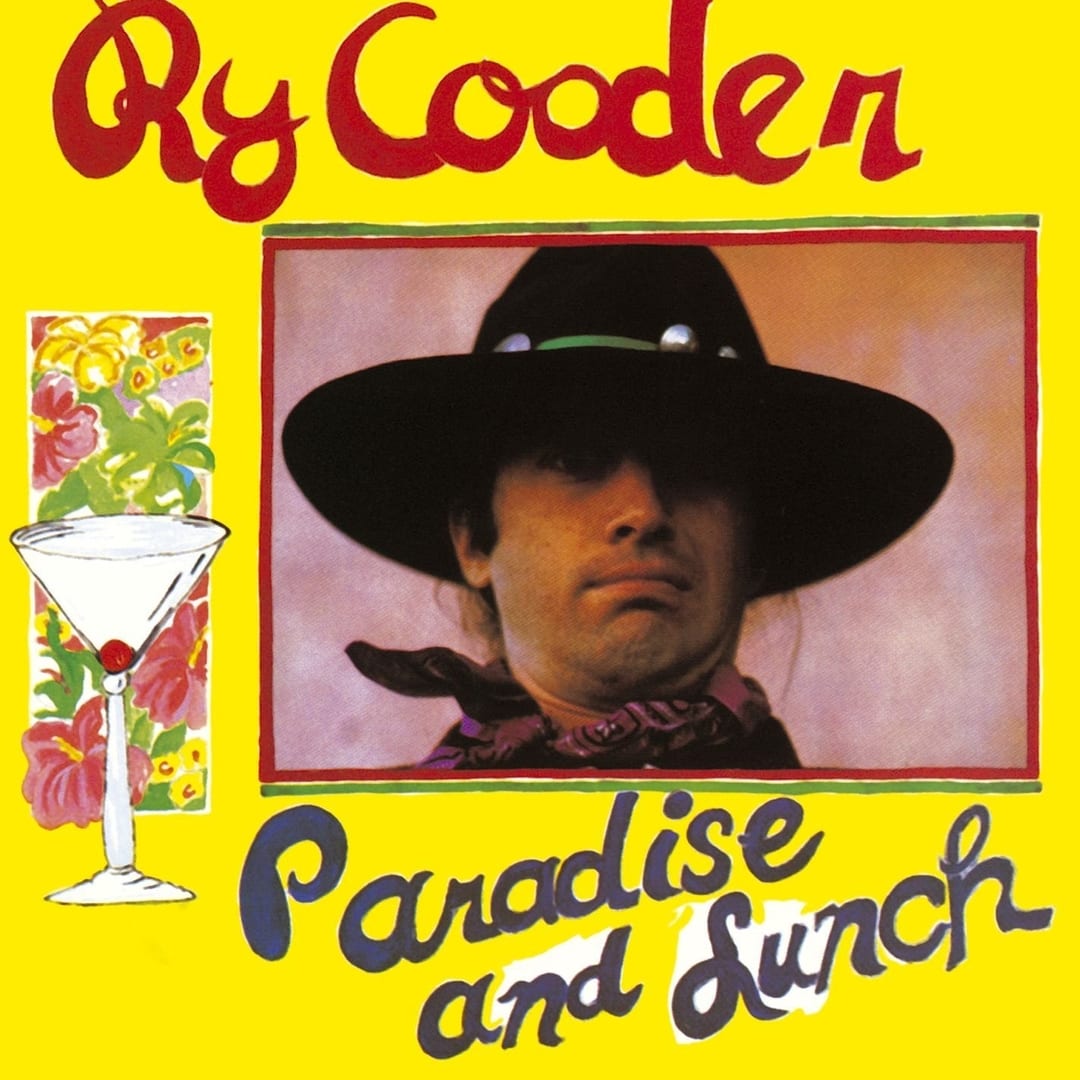 It’s like a postcard from Weird Old America. Working with compositional sources as diverse as Burt Bacharach (“Mexican Divorce”) and Blind Willie McTell (“Married Man’s a Fool”), roots-rock guitarist Ry Cooder stitches a folksy quilt that depicts a bold vision of the American songbook. Blues, gospel, trad-jazz, Tex-Mex—it’s all there, yet there’s a cohesiveness to this laidback classic, thanks to Cooder’s rootsy guitar skills, his command of vernacular music, and rich vocal harmonies. Faith, infidelity, and the battle of the sexes inform many of these tracks, including the Ry Cooder/Washington Phillips original “Tattler” and Little Milton’s “If Walls Could Talk.” The traditional spiritual “Jesus on the Mainline” gets a Salvation Army band treatment that stands comfortably alongside Cooder’s mellow reggae-inflected rendition of Bobby Womack’s “It’s All Over Now.” At times, Paradise and Lunch sounds like a lost Little Feat album—co-producer Russ Titelman also helmed Little Feats’ debut. Remastered from the original master tapes, MoFi’s hybrid SACD features a vibrant recording that packs a lot of punch when the Salvation Army band marches across the soundstage.

The Politics of MQA