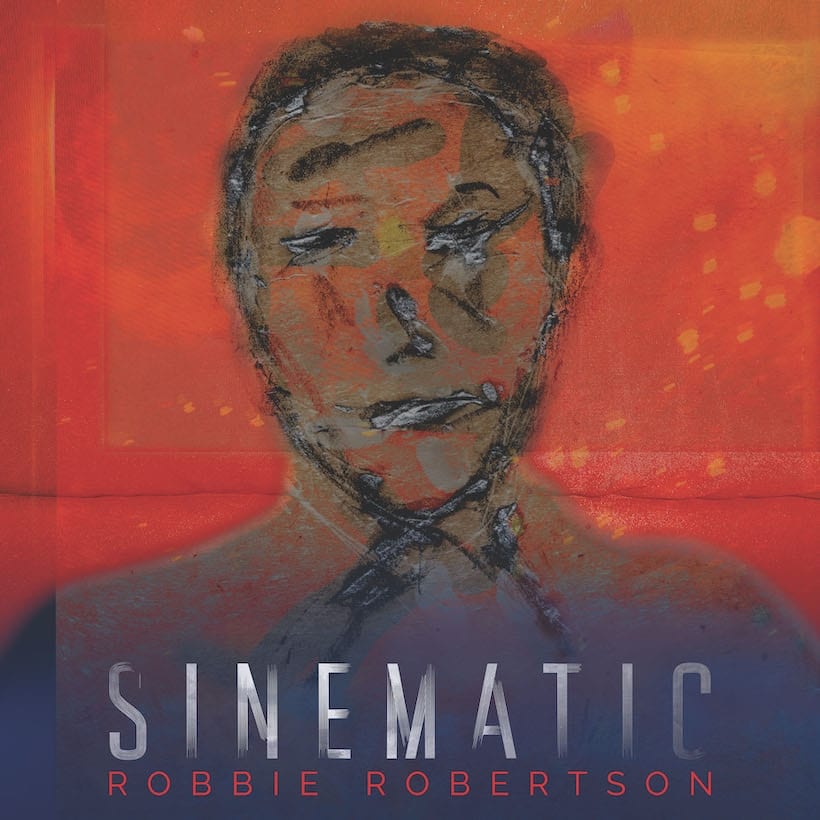 Robbie Robertson has always taken a distinctly cinematic approach to his multicultural melting-pot style of North Americana songwriting, a narrative attribute well in place due to the indigenous Canadian’s weighty workload with The Band long before commencing a five-decade alliance with director Martin Scorsese. On his sixth solo album, the very deliberately spelled Sinematic, Robertson infuses the inspiration of working on the soundtrack to Scorsese’s latest film The Irishman with the reflective, introspective fuel forged from scoring an upcoming Band documentary. His characteristic growl opens “I Hear You Paint Houses” before handing off the track’s seedy “gun for hire” vocal order to Van Morrison. From there, this audio-movie unfolds across the great divide with choice soundstage-challenging cuts like the somber harp-and-organ grind of the wistful Band tribute “Once Were Brothers” to the burbling guitar and throbbing samples mashup of “The Shadow,” a knowing cross-genre collaboration with Scottish DJ Howie B. Sinematic not only reinforces the man’s role as one of the finest songwriters to emerge from the rock era, but it also shows how Robbie Robertson has clearly claimed the mantle of being a visionary audiographer for the ages.