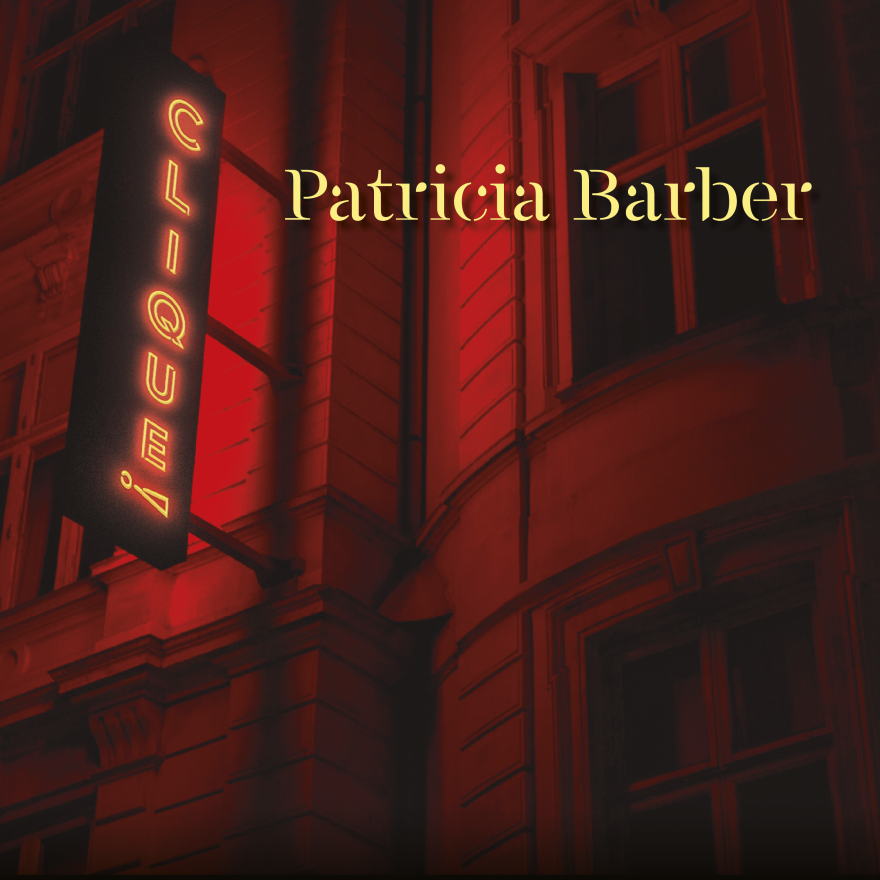 Patricia Barber’s new Clique arrives before we’ve had a chance to fully absorb her recent Higher, which I reviewed in Issue 316. Seems the four days allotted the song cycle of that album, one of her most personal works, were dispatched in two, so Barber and friends used the rest to lay down 12 standards, three of which filled out Higher, the remaining constituting Clique. This is Barber’s first collection of standards since 2000 with Nightclub, to my ears a “concept” album in the classic Sinatra mold, the songs united by shared themes and moods. In Clique, however, as the liner notes suggest, “The sources are all over the map,” from the mean streets of “This Town” to the exuberant romanticism of “I Could Have Danced All Night” to the laidback cool of “One Note Samba” (sung in Portuguese), to two kinds of heartbreak in “Trouble Is a Man” and “All in Love Is Fair” (sung with a depth of feeling that eludes even the song’s creator). Two sensational numbers are instrumental only, with Barber’s pianism never more assured and imaginative, her colleagues matching her every step of the way, and Jim Anderson’s sonics state of the art. Recommended with highest enthusiasm.