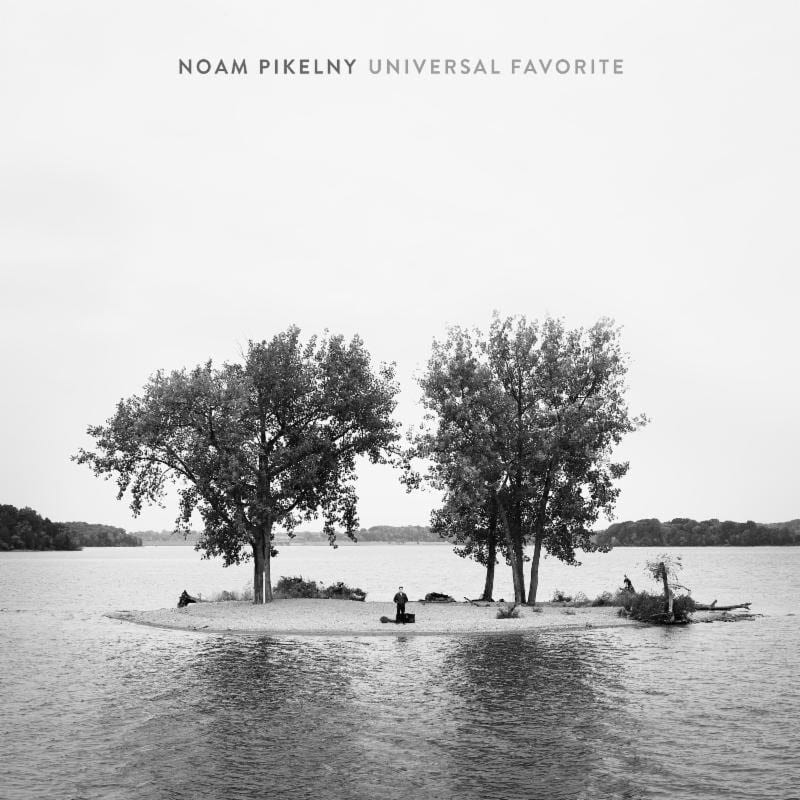 On his fourth solo album banjo virtuoso and Punch Brother deluxe Noam Pikelny makes one key departure: he sings, which turns out to be one of this project’s pleasant surprises. Sparkling sonics highlight the technical and soulful beauty of original instrumentals such as “Waveland,” with its awesome flurry of sustained rolls conjuring the romantic image of the tide planting a kiss on the shore, and “The Great Falls,” a pastoral gambol defined by the earthy tone of the artist’s 1928 National four-string guitar. This is picking of a higher order. But the Pikelny voice must be dealt with. On Josh Ritter’s “Folk Bloodbath,” a medley of old murder ballads centered on Mississippi John Hurt’s “Lewis Collins,” he coaxes the sweetest, most gentle sound out of the four-string in service to a straightforward, reportorial vocal bespeaking a singer deep inside his songs. His finest singing occurs on a deeply felt, spiritually resonant take on the traditional “Sweet Sunny South,” wherein the steely sound of his 1938 Kalamazoo KG-11 guitar evokes the lost world the lyrics lament and his voice drives that home with nuanced force. Within Universal Favorite lurk universal truths. Believe it.