In Issue 261 of TAS I discussed several music labels that release new jazz on vinyl, including newcomers as well as veteran labels revisiting the format. The list, it turns out, is already growing. Newvelle, a Paris-based label, is vinyl-only, which is rare, and especially for jazz; also, Newvelle operates on a subscription basis. Six albums have been recorded and are ready for release; the plan is to roll out a new LP every two months for the first year. Long-established jazz musicians leading sessions include Frank Kimbrough, Don Friedman, and Jack DeJohnette, who swaps his drum set for a piano. Younger band leaders are bassist Ben Allison, tenor saxophonist Noah Preminger, and pianist Leo Genovese, who heads a trio with Esperanza Spalding on bass and Jack DeJohnette on drums.

Judging by the first two LPs, production standards for the label are of the highest order, with album cover photography by Bernard Plossu and, on the inner sleeve, stylishly presented poems by Tracy K. Smith. Grammy-award winner Marc Urselli engineered the sessions, which were recorded digitally at 88/24. “All our recordings are done at EastSide Sound in New York City,” Urselli has stated, “where I use mostly vintage and some tube microphones, all analog, and some tube pre-amps, and all the inputs are run through and summed through an entirely analog console (a Harrison Series Ten B) that has no AD’s or DA’s anywhere. We strive to keep our signal chain as short and clean as possible.” 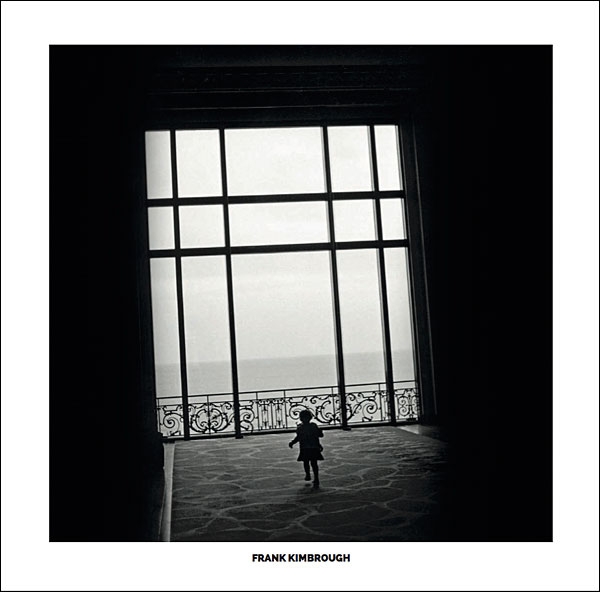 The first album in the series, Meantime, is by Frank Kimbrough, whose talents as a songwriter and arranger are on the same high level as his piano playing. In his solos Kimbrough mixes fluid lines with jagged phrasing that owes something to Monk; when comping, he switches between block chords and more playful interaction with saxophonist Andrew Zimmerman and trumpeter Riley Mulherker. This well-sequenced album effectively mixes medium tempo post-bop with ballads (including Kurt Weill’s “Alabama Song”) that have a noirish quality. And like a good book, the ending is set up perfectly: technically and emotionally the standard “Last Night When We Were Young” is the most straightforward song in the set, a potent late-night cry-in-your-cocktail ballad. Meantime boasts clean, realistic, well-balanced, and tonally alluring sound, with Chris Van Voorst Van Beest’s bass standing out for its clear, warm presence. 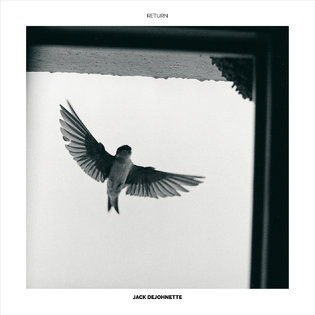 Since witnessing a duet performance of John Coltrane’s “Naima” with Jack DeJohnette on piano and Arthur Blythe on alto saxophone in 1981, I’ve always sought out projects where DeJohnette switches from a drum set to the piano. Return is his first solo album on the ivories: it’s just him and a nine-foot Fazioli grand piano. Whether exploring new originals or revisiting compositions that date back as far as some ECM projects from the 1970s (including “Ebony,” “Blue,” and “Silver Hollow”), DeJohnette keeps things lyrical and introspective, the opener “Ode to Satie” setting the tone for an album that sustains an intimate mood though the closing track (and the only non-original), Milton Nascimento’s “Ponta de Areia.” The sound is close-up and immediate, allowing DeJohnette to play with a subtlety that would be lost with more remote miking and letting the listener feel the full weight of the lower notes of the piano. Return is a lovely album that reveals yet another side to Jack DeJohnette.

Jazz and vinyl lovers considering whether to subscribe to Newvelle can count on solid, gimmick-free, well-recorded jazz by a label that quickly found its own identity. The production standards are exceptional, and the clear 180-gram platters sounds great. At $350 for six albums, the subscription ain’t cheap. What points in the label’s favor is an increasing willingness among music lovers to pay for quality.