The number of jazz releases on vinyl keeps growing, with recent developments including a wave of both new and reissued ECM titles receiving the wax treatment. Also, the subscription-based and vinyl-only New York/Paris label Newvelle has embarked upon its second six-album subscription series. In an earlier blog entry I stated that Newvelle listeners “can count on solid, gimmick-free, well-recorded jazz by a label that quickly found its own identity. The production standards are exceptional, and the clear 180-gram platters sound great.” Having heard and seen all six releases of the first subscription series and disc one of the second, I see no reason to go back on those words. “Production standards” would include gatefold album covers that are themselves works of art and that ultimately, for the first series, when merged with a box set designed by Antoine Leroux, resembled a thick and stylish art book. 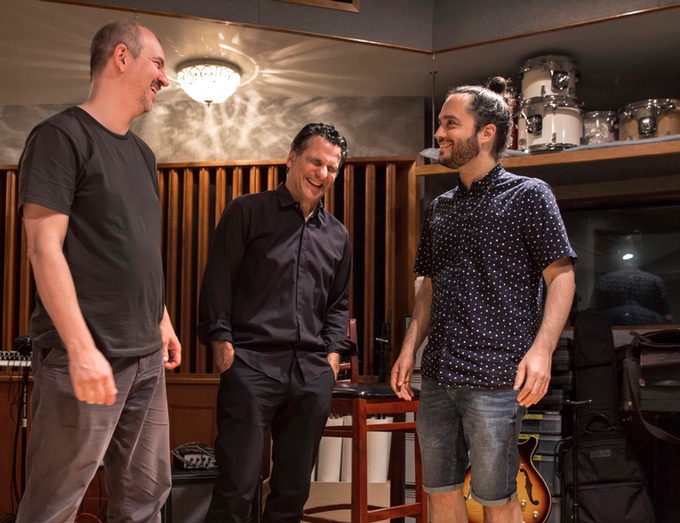 So, as we delve into the second year, what other generalizations can we make? Stylistically there isn’t a “Newvelle style,” but after seven albums one detects a fondness for uncluttered small-group performances and pristine sound. For some cuts on Newvelle’s initial release, Meantime, Frank Kimbrough led a quintet; otherwise, every track on the first seven records is on a smaller scale, down to the solo piano performances that Jack DeJohnette recorded for Return. Aside from electric guitar and the occasional cut where the bassist switches from acoustic to electric, the instrumentation is all acoustic. The music is recorded at EastSide Sound in New York City with Marc Urselli as the mixing engineer. “I use mostly vintage and some tube microphones,” Urselli has stated, “all analog, and some tube pre-amps, and all the inputs are run through and summed through an entirely analog console (a Harrison Series Ten B) that has no AD’s or DA’s anywhere.”

There’s been some overlap in personnel. Along with his solo piano album, Return, Jack DeJohnette drummed on Leo Genovese’s trio date Argentinosaurus, which also featured Esperanza Spalding on bass. Another bassist, John Patitucci, was among the sidemen on Noah Preminger’s Some Other Time. On the first LP for the second subscription series, Patitucci leads a trio session with Yotam Silberstein on acoustic and electric guitar and Rogério Boccato on drums and percussion. Drawing from such top-drawer Brazilian composers as João Bosco, Milton Nasciemento, Egberto Gismonti, Antonio Carlos Jobim, and Chico Buarque, Irmãos de Fé strikes a nice balance between wistful ballads and faster tempos, with thoughtful arrangements adding interesting twists. On the opening cut, a Milton Nasciemento composition that also serves as the title track, the trio remains subdued until Silberstein uncorks a solo that soars, the velvet tone of his guitar adding beauty to the sudden epiphany. On another Milton Nasciemento song, “Catavento,” both Silverstein and Patituci start leaving out notes while landing on the same beat, in what almost sounds like a game of musical hopscotch. As a soloist, Patituci has mastered the art of using a few notes to make a powerful statement, and Boccato uses a light touch to coax the rhythm ahead and add color. Fans of well-recorded jazz, Brazilian jazz, and guitar trios should check out Irmãos de Fé. 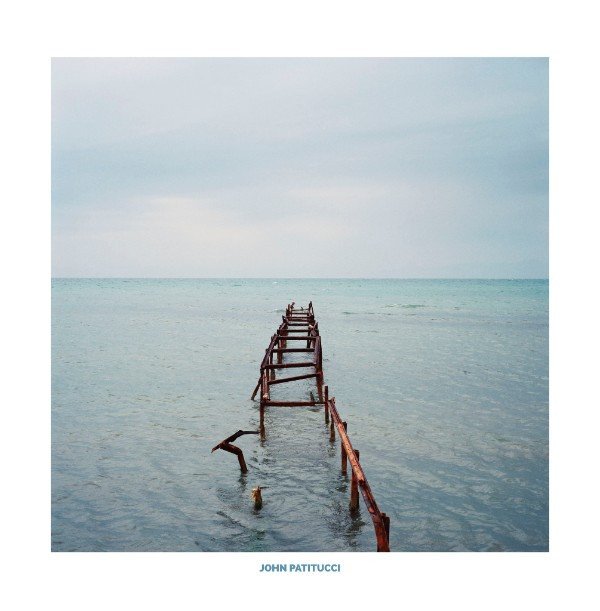 Upcoming releases on Newvelle include albums by Chris Tordini, Jon Cowherd, and Aruan Ortiz as well as duets by Kevin Hays and Lionel Louke and a session where the Rufus Reid Trio is joined by the Sirius Quartet. This year the album covers, previously black and white, include color, but that’s always been there in the music.

An Ode to Audio Shows

In these pandemic-riddled days, most of us long for the […]

One of the great pleasures of listening to vintage Blue […]