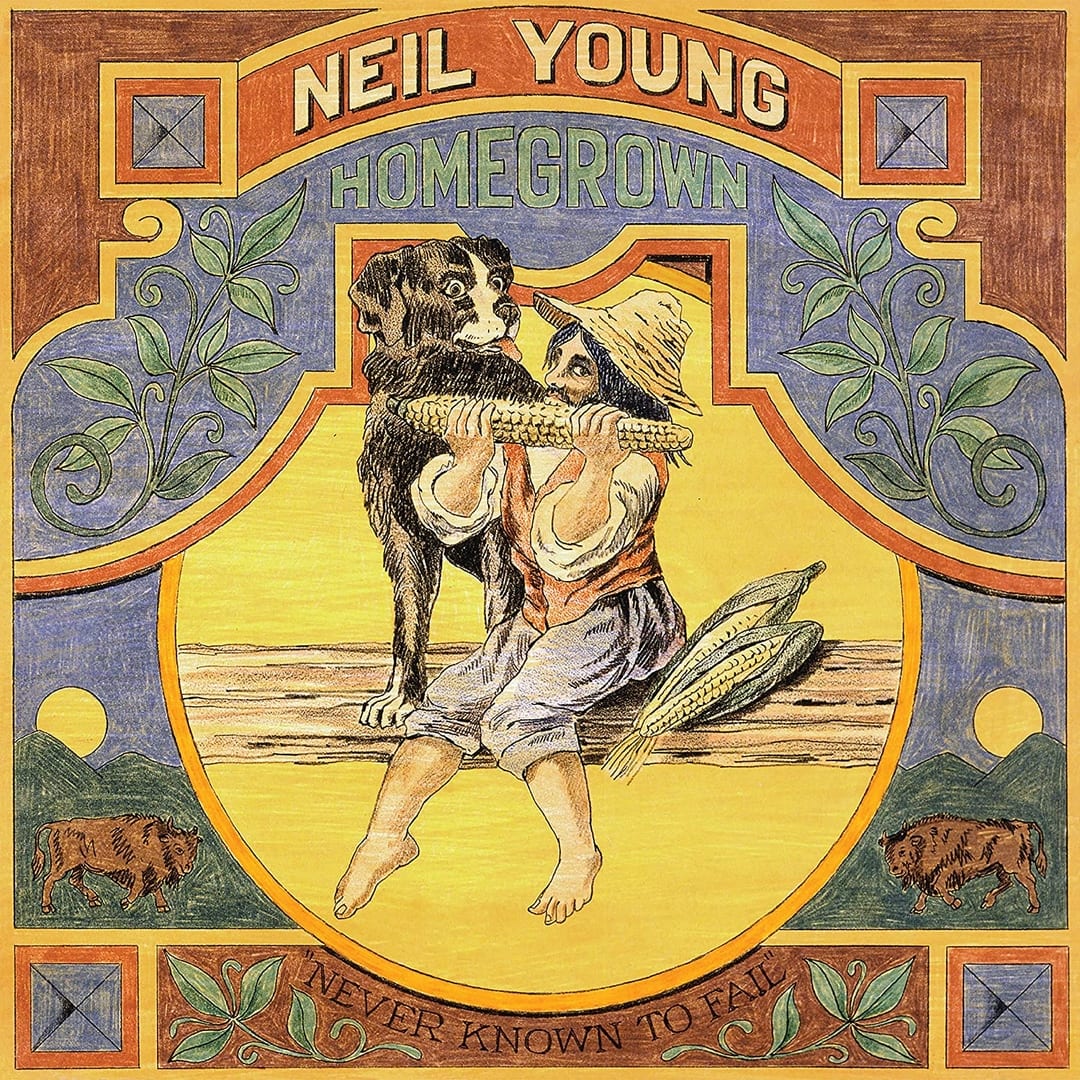 Better late than never. Neil Young recorded this “lost” album between 1974 and 1975, a period that also spawned On the Beach and Zuma. Young has called the ballad-rich Homegrown “a bridge between Harvest and Comes a Time.” Young cancelled the original release because it was inspired by his breakup with actress Carrie Snodgrass. “It’s the sad side of a love affair. The damage done,” he has said of Homegrown. “The heartache. I just couldn’t listen to it. I wanted to move on.” The band features Stray Gators alumni Ben Keith (steel and slide) and Tim Drummond (bass) with Stan Szelest (piano); Levon Helm, Emmylou Harris, and Robbie Robertson make guest appearances. The mostly acoustic Homegrown may sound familiar: the title track and “White Line” were re-recorded for 1977’s American Stars ’n’ Bars; “Star of Bethlehem” and the stripped-down version of “Love Is a Rose” were included on 1977’s Decade; and a version of “Little Wing,” which borrows the melody of J.J. Cale’s “Magnolia,” made it onto 1980’s Hawks & Doves. The only throwaway track is “Florida,” a quasi-spoken-word piece that probably won’t get a second listen, though lyrically it sets up the touching acoustic ballad “Kansas.”