CAS provided me with my first look and listen to Sonus faber’s latest Olympica Series loudspeakers. At least one model anyway. On hand was Olympica’s two-way compact the Model 1, a direct replacement for the venerable Auditor. At $6500/pr and available in either walnut or graphite, it’s a real stunner with fine aluminum accenting, a refashioned front baffle and leather touches that call to mind the showstopping Aida flagship. Behind the “lute string” grille made famous in the Guarneri Homage,  its drivers are a 29mm “Arrow Point” soft dome tweeter and a six-inch midbass–designed exclusively by the Sf team. However, perhaps the most notable visual feature in the Olympica Series  is the new asymmetric cabinet design whereby the sidepanels  are progressively and unequally curved in a move to further refine sonics by adding rigidity and quelling internal standing waves. Also unique on this bass reflex design is the port positioning. Rather than a round rear firing vent Sf uses a side-firing top to bottom slot disguised under a narrow sheet of perforated aluminum. Sensitivity is 87dB. Playing in concert with ARC amplification, a computer source with AudioQuest Dragonfly DAC  and AQ wiring my initial response was essentially “when do I get a pair for review?!?” The sonics were lush yet controlled with impressive midbass response and potent dynamic reserves. Treble and transient response was smooth, detailed with just a hint of sweetness. The port and cabinet seemed virtually silent even at significant volumes. And Sonus faber fanciers won’t be disappointed. The Olympica 1 retains a certain warmth component that has always given the brand an approachable, even romantic flavor. The takeaway from what I could glean in a short encounter was that this is pure Sf but with fewer of the artifacts and constraints one normally associated with small compacts. It’s not merely refined and uncolored–it flat out plays BIG. 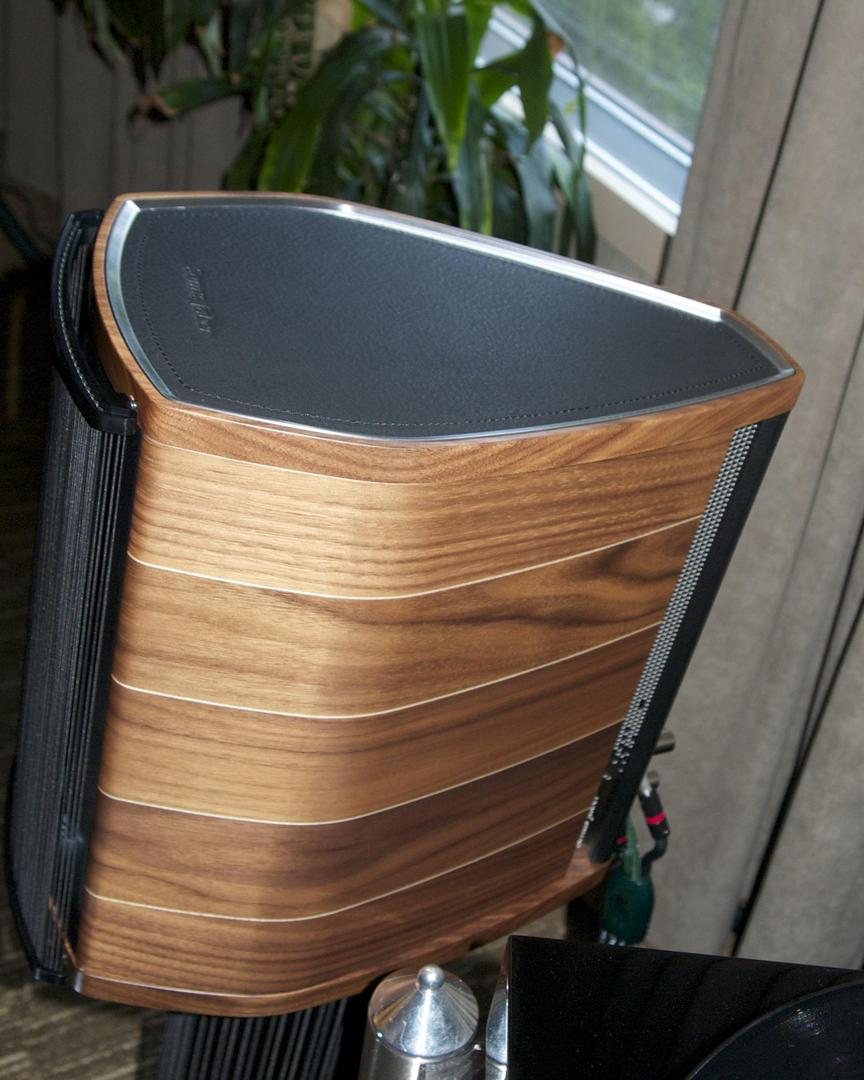 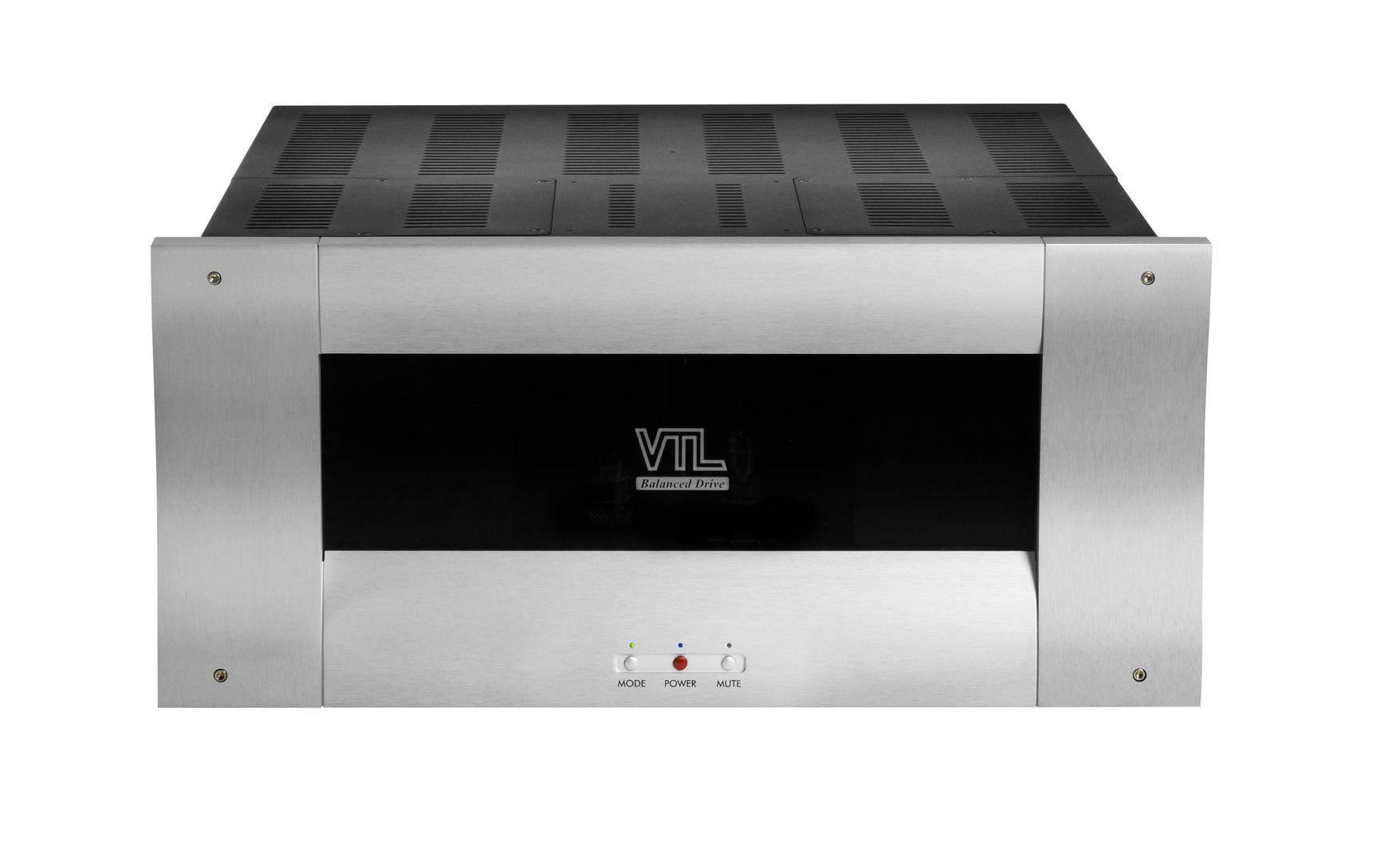 In one of many exhibits served up courtesy of local dealer Music Lovers, VTL rolled out the S-200 balanced stereo signature amplifer ($10,000). Packaged similarly to the gorgeous MB-450 monoblocks but now in a single space-saving chassis it outputs 200Wpc in tetrode and 100Wpc in triode. The circuit is fully balanced differential, with zero global negative feedback.  And it uses either eight 6550 or KT-88 output tubes. With user adjustable damping factor feedback control to suit the listeners taste.  Driving the Vivid Giya G-3 ($40k/pr) with a dCS digital source, Brinkmann LP playback and Transparent cabling the sound was something unlike anything I’ve recently heard from a Vivid loudspeaker. I’ve always admired its attention to detail but have generally thought of these uniquely sculptural designs as having a more angular sonic personality and lacking some of the orchestral weight and richness and bloom. Whatever the reason and I’m sure there are many, VTL had to be rightfully proud of the sound they were getting from the S-200. There was plenty of the detail I’ve come to expect but there was also a wonderfully airy and open flavor to the music–a fluidity and warmth that to these ears spells an authentic musical event, not just reproduction.

Mose Allison: The Way of the World