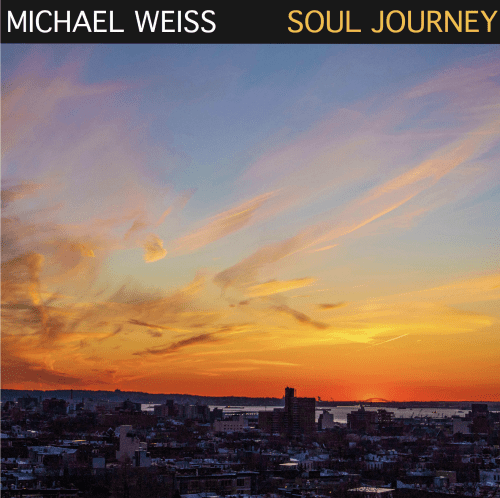 Recorded at 30ips on two-inch analog tape by Joe Ferla at Avatar Studios, pianist and composer Michael Weiss’ Soul Journey was originally released on CD in 2003. Given the excellence of the sound and popularity of vinyl, Weiss has re-released the album as a two-LP edition that was pressed at QRP and is limited to 500 copies, and the album can also be special ordered on reel-to-reel tape. Leading a smokin’ septet through nine originals, Weiss weaves together straight-ahead modern jazz with a nod to classics of the genre. Among the standouts are the Latin-flavored “La Ventana” and “El Camino,” the playful, blues-tinged “Cheshire Cat,” and the opener, “Optimism.” The sound here is first-rate and a highly natural recreation of a somewhat dry studio acoustic (meaning there isn’t a lot of ambient air or depth). But the capturing of instrumental tone and texture, the richness of the brass, meaty fat of the bass, wallop and snap of drums, and “there-ness” of Weiss’ piano, be it acoustic or Fender Rhodes, are pretty much as good as it gets. The music has a lot of energy that’s nicely reflected by the immediacy of the sound, excellent dynamics, and visceral punch of the recording. Copies of the record can be ordered at michaelweiss.info/recordings.htm.