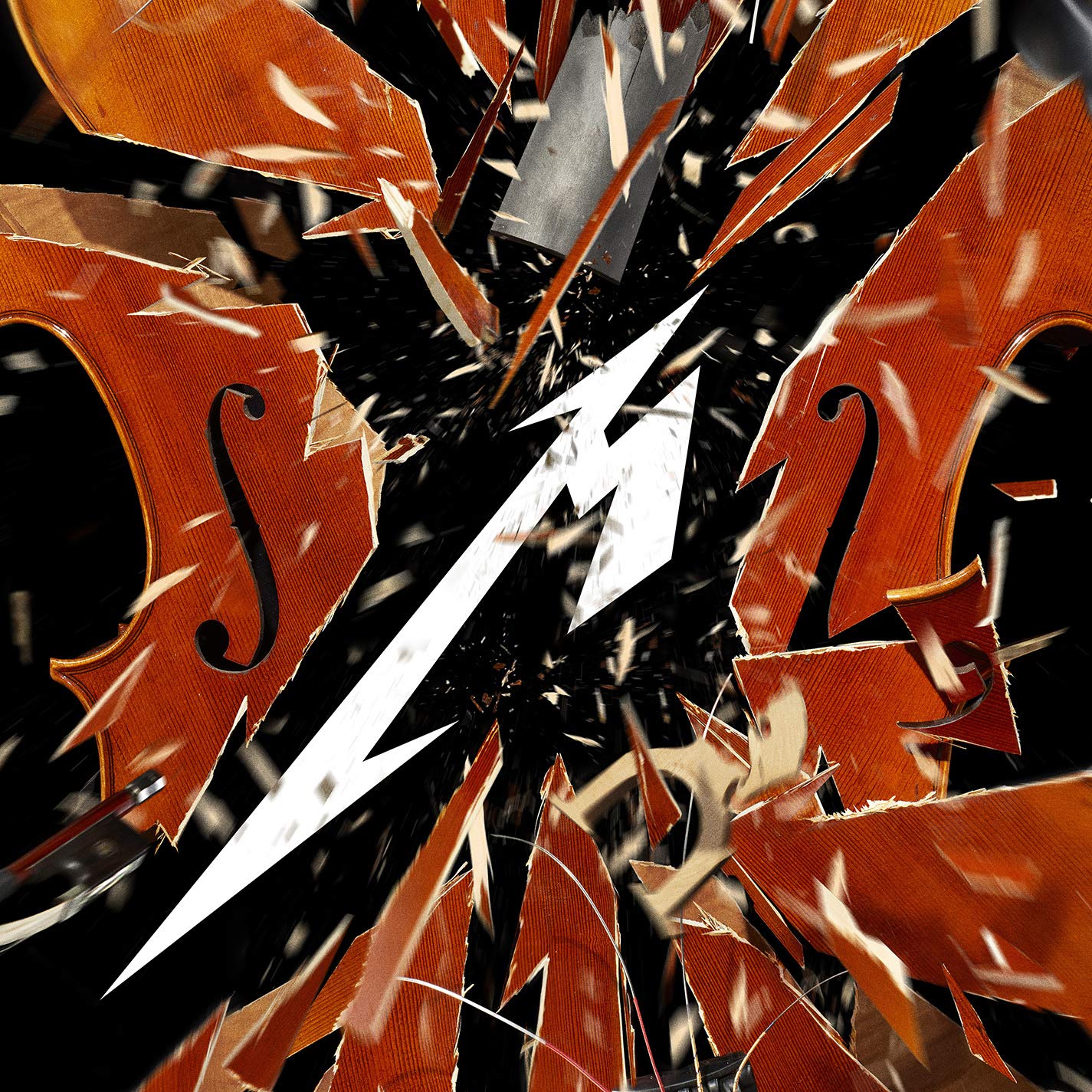 The latest release by Metallica marks their second collaboration with the San Francisco Symphony, S&M appearing in 1999 while S&M2 was recorded in 2019. Pairing the Moody Blues with a symphony is one thing, but Metallica is quite another, and at times the four-piece rock band overpowers the nearly 80-piece orchestra. But when the tempo slows and the volume drops, the two forces blend together in interesting ways. The symphony adds layers of color to Metallica’s long, brooding instrumental, “The Call of Ktulu.” When band and orchestra team up during an excerpt from a classical piece, Alexander Mosolov’s “Iron Foundry,” the results are menacing enough to belong in an upcoming horror movie. “Wherever I May Roam” pairs vocalist James Hetfield with the orchestra to good effect. A raw, edgy tribute to Metallica’s late bassist, Cliff Burton, “(Anesthesia)—Pulling Teeth” begins as a solo feature for the orchestra’s principal bassist Scott Pingel, who’s then joined by drummer Lars Ulrich. Everything is well-recorded, and Metallica collectors have a plethora of formats to choose from, including DVD and Blu-ray, a 4-LP vinyl set, a 2-CD edition, digital audio, digital video, and, for the most hardcore Metallica collectors, some pricey limited-edition packages.