Ever since I returned to vinyl lo those many years ago, I’ve traipsed through a variety of record cleaning machines, hoping to reach the promised land of pristine LPs. Now I believe I’ve reached it. The new ultrasonic Klaudio cleaner, a ramped up version of the original, not only promises but also delivers a sonic Eden.

At a special introductory price of $5,999.00, the KL-CLN-LP200T is not for the faint of heart. But the tantalizing whisperings of a reviewer who has returned to the Absolute Sound after decades of wandering in audio exile indicated to me that something was up. Turns out that Michael Fremer was right. To my ears, the Klaudio does not represent a step up from its ultrasonic rivals. It’s a revelation. 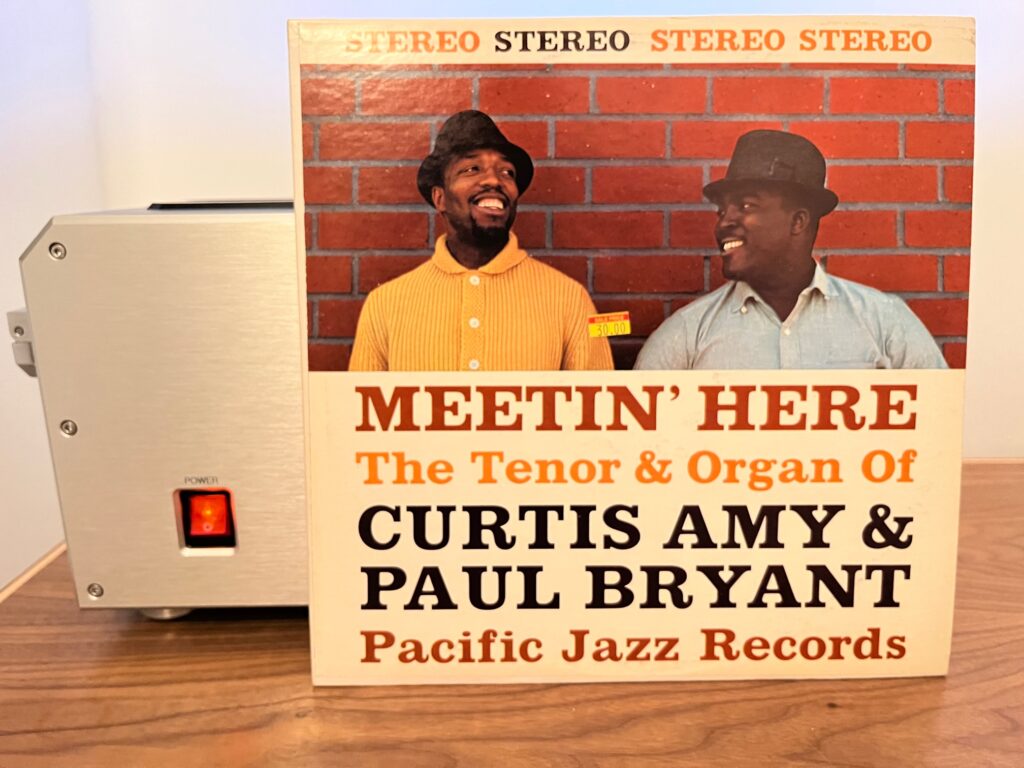 Don’t get me wrong: the Audio Deske Pro that I’ve used from Germany for years has been a true Teutonic stalwart. But for whatever reason—200 watts of ultrasonic power and a direct drive disc rotation motor can’t hurt—the Klaudio just seems to debug vinyl records. It eradicates clicks and pops that I had assumed were simply ineradicable with a vengeance. The result is tomb-like silence on all but the most damaged LPs. Yeah, baby!

How does it work? It takes about twenty minutes to assemble the hoses and external plastic water reservoir that houses a small and submersible brushless pump. You can employ either tap or distilled water. Knobs on front allow you to set the timing for both the cleaning and drying cycles. Plop an LP in and the ultrasonic transducers that are placed perpendicularly to it automatically conduct their business. No rollers, no detergent. Just good old H20. Build quality is superlative. Even the on-off rocker switch is oversized.

Acoustic Sounds’ Chad Kassem, who indicates that he invested a not insubstantial sum to reintroduce the brand, is mightily proud of the nifty machine that he’s selling direct. He should be. The sonic effects it has on an LP are equivalent to a turntable upgrade. I could babble on further about the Klaudio’s merits, but it’s time to go clean a few more cherished LPs.

The idea of honoring those men and women who’ve been […]

How Does The RIAA Curve Work? | My Lunchon w/ Andre Ep. 2

Michael Fremer sits down with Andre, Dre J Analog for […]

Lee Scoggins had the opportunity to interview the David Chesky […]