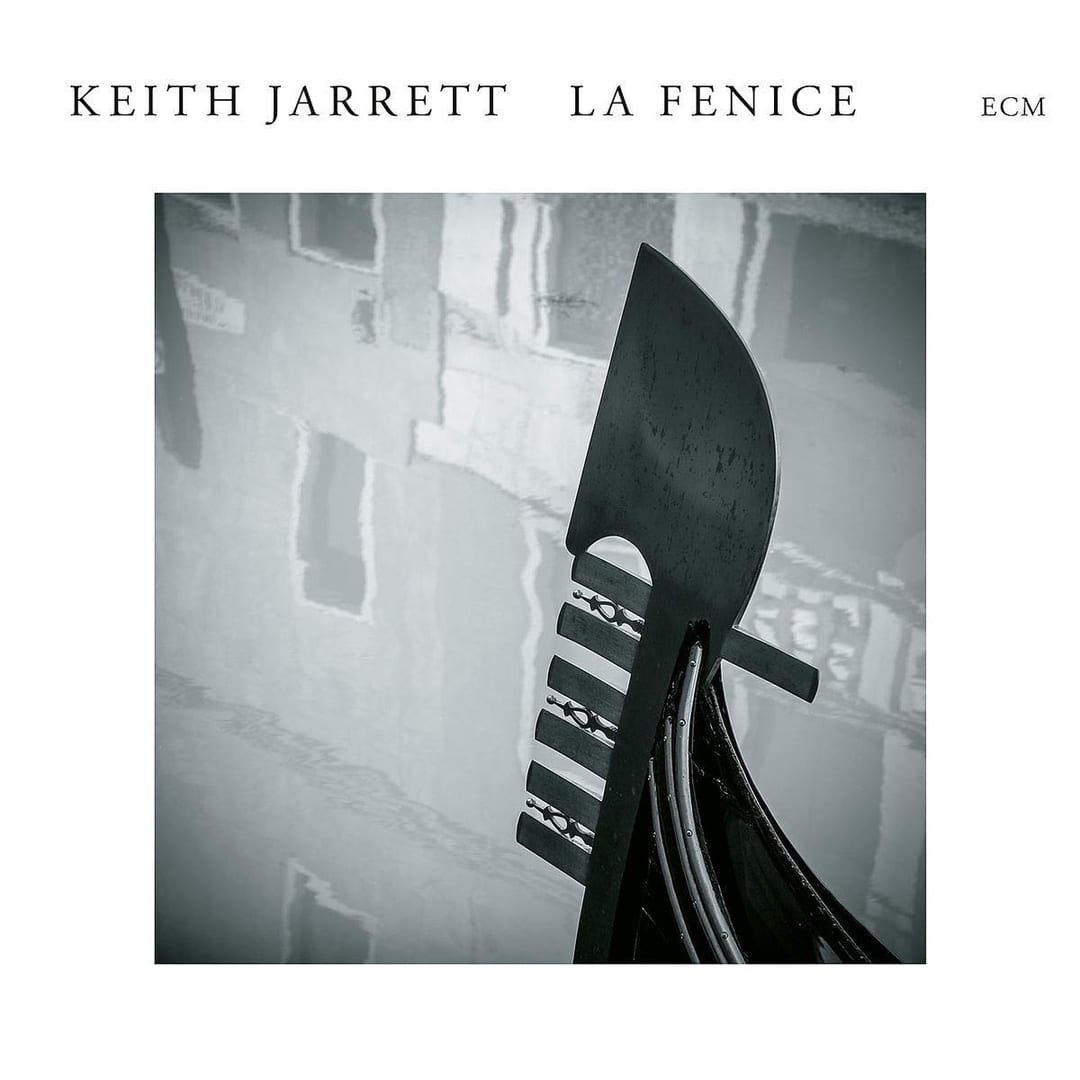 How many Keith Jarrett solo piano concert albums you need depends on the magnitude of your fascination with Jarrett’s Taoist-like ability to go with the flow. Since the landmark mid-70s Solo Concerts: Bremen/Lausanne and The Köln Concert, Jarrett has added to his live solo catalog such compelling sets as 1998’s Paris Concert, 1995’s La Scala, and a half-dozen others released from 2002 to 2016. This double CD, which captures—with superbly spacious and detailed sonics—Jarrett’s July 2006 concert at the Gran Teatro La Fenice in Venice, will dazzle diehards and captivate anyone returning to Jarrett’s world or entering it for the first time. Only two of La Fenice’s eight parts run more than 13 minutes. No hour-long nonstop fights into the unknown here. But so intense is Jarrett’s concentration and commitment to the moment, that even the three-to-seven-minute explorations—whether surging through furious abstractions, rhapsodizing on original ideas inspired by classical or American standard ideas, unpacking the possibilities of “My Wild Irish Rose” and “Stella by Starlight,” or playfully indulging his affinity for stride, boogie woogie, blues, and funk during “Part VII”—make temporal measurement irrelevant and the sense of wonder primary.

2018 Products of the Year: Amplifiers