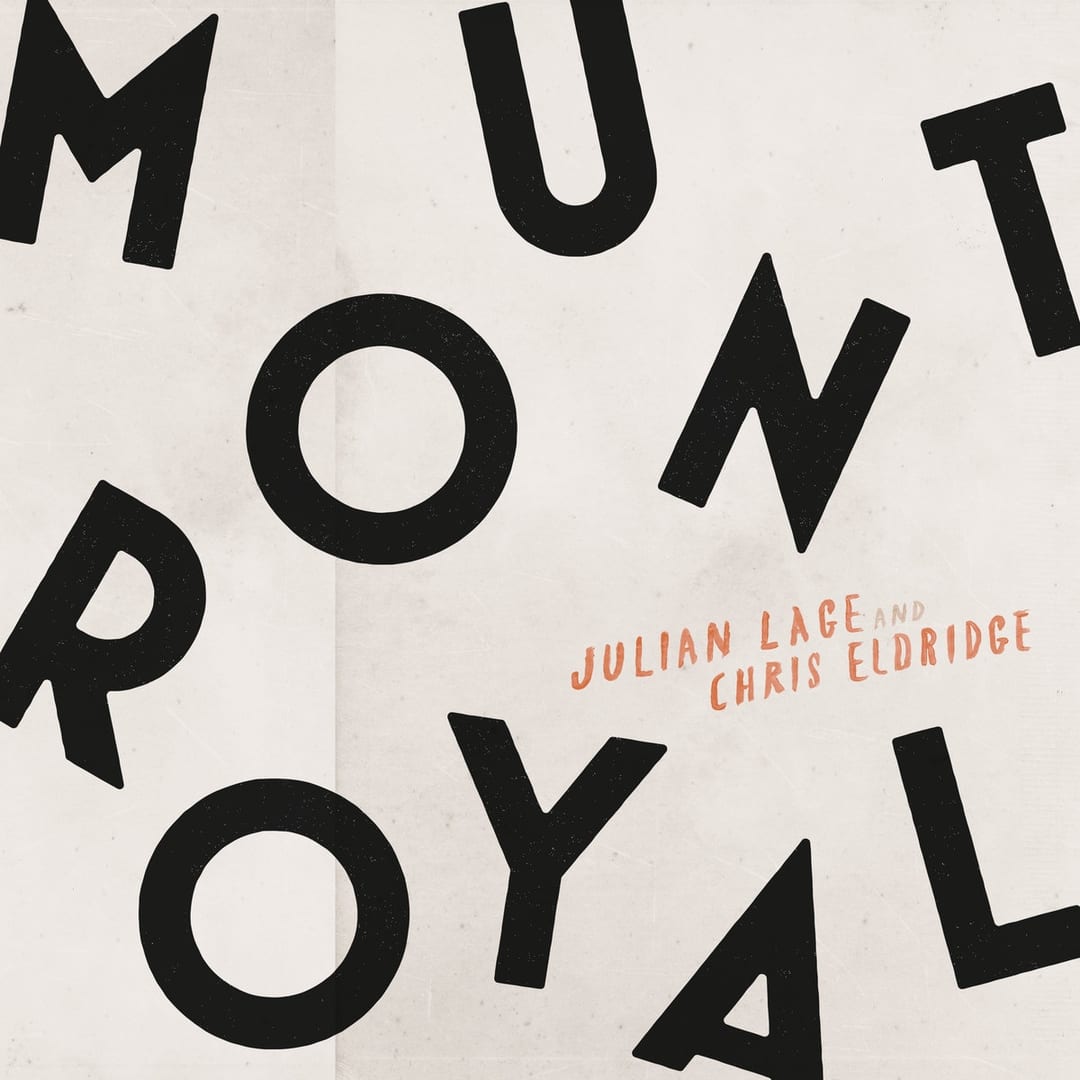 Guitarist Julian Lage emerged in the 1990s as a teen wunderkind while working with jazz-vibes master Gary Burton. In 2009 Lage released his solo debut, Sounding Point, a collection of electrified jazz originals and covers in the vein of Pat Metheny. Since then he’s released duo albums with Nels Cline and Fred Hersch and three albums of acoustic music with Chris Eldridge, a member of the Punch Brothers and a founding member of the bluegrass band Seldom Scene. Mount Royal finds the two guitarists exploring atmospheric acoustic tunes (“Bone Collector”), soft-jazzy instrumentals (“Everything Must Go”), and the occasional lyrical ballad (“Sleeping By Myself”). There is also a pair of straight-ahead bluegrass instrumentals (“Old Grimes” and “Greener Grass”) on which the guitarists weave crosspicked lines to create lacy melodies. “Goldacre” is a better example of how these talented pickers can blend seemingly divergent styles, with Lage adding his moody minor-chord accents to Eldridge’s traditional bluegrass runs. I had hoped for more of that latter approach, in which the duo unites to create a distinctive, blended sound, rather than alternating between their very different styles.

Q&A with Alfred Vassilkov of Estelon