John Williams at the Movies

John Williams At The Movies 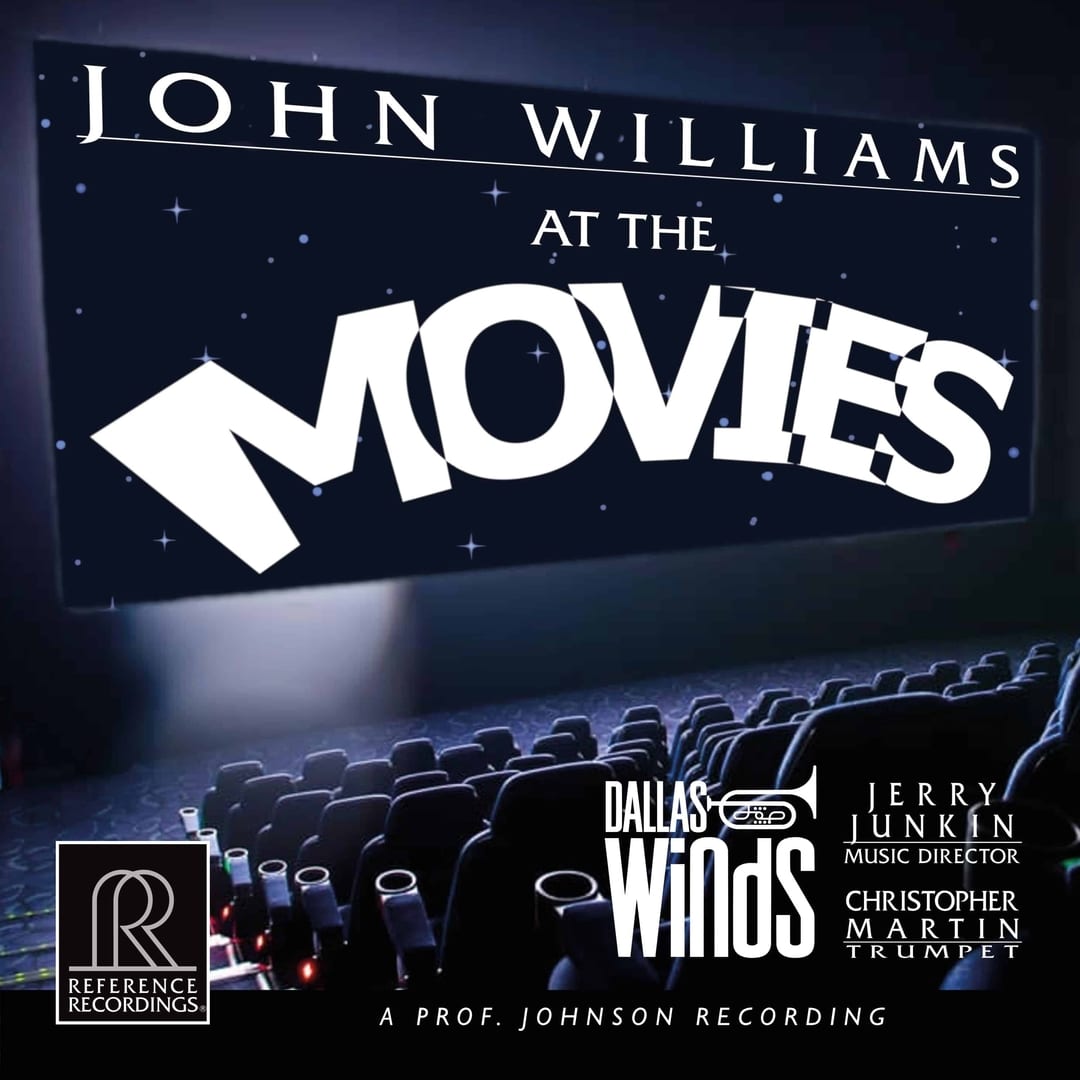 Those listeners not totally convinced by the change in sonority from a full symphony orchestra including a substantial string section and a wind band should give this spectacular recording a serious audition. The principal reason for the recording’s success is that Williams composed so effectively for brass and percussion. The sonority here is frequently very different from the original orchestrations, but in most cases it works very well. Much of this is predictable. For example, the Olympic Fanfare, Superman March, and Imperial March are primarily scored for brass that is extremely effective. In contrast, the gorgeous central slow theme from the Cowboys Overture is written for strings and does not sound as good when played by winds and brass. Still, nearly all of the arrangements are spectacular, including the lengthy excerpts from Star Wars, Close Encounters of the Third Kind, and E.T. Much of the album’s success is also due to the amazing sound. Keith Johnson is the engineer, and the wide-open airiness, bass impact, and high frequency presence are immediately apparent. The musical selections with this kind of sound make this SACD special for both Williams fans and audiophiles.