Don’t Turn Me from Your Door 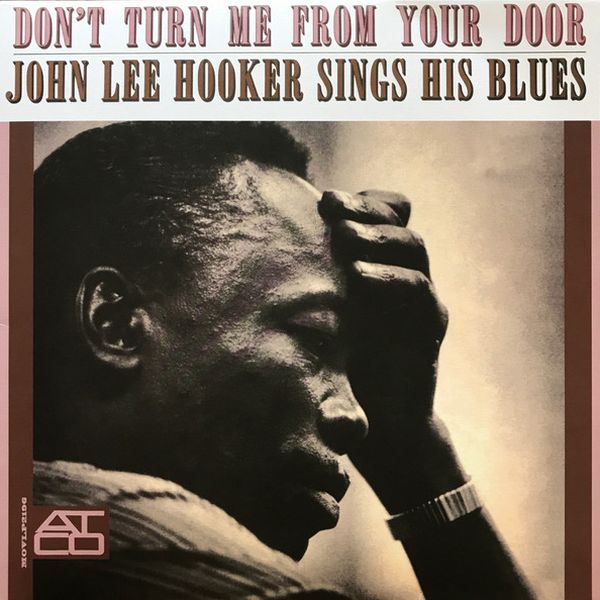 It’s easy to imagine that, if that essential American music we call the blues could be reduced to its bare-bones quintessence, John Lee Hooker would be the result. He delivers his lyrics in a way that seems almost casual, and it can escape the attention of casual listeners what a fine vocalist Hooker really was. Meanwhile the guitar backing moves between hypnotic bass lines, off-beat chord riffing, and stinging, unpredictable stabs of melody. Like Lightnin’ Hopkins, Hooker occupies a stylistic middle ground between prewar and modern blues, but he strips things down so much that even early Delta blues players seem rococo by comparison. There is something modern in this minimalism; the twisted guitar lines are like sonic cubism, and the way he bends notes is a world removed from the silky smoothness of B.B. King, unsettling rather than seductive. The unpredictable endings here reinforce the feeling that abstraction is part of the intent. This particular collection dates from sessions made in 1953 and 1961, but holds together brilliantly. Also released under the title Detroit Special, this is as good a John Lee Hooker record as one can find. Speakers Corner always does a great job with remastering, and you really hear it here.