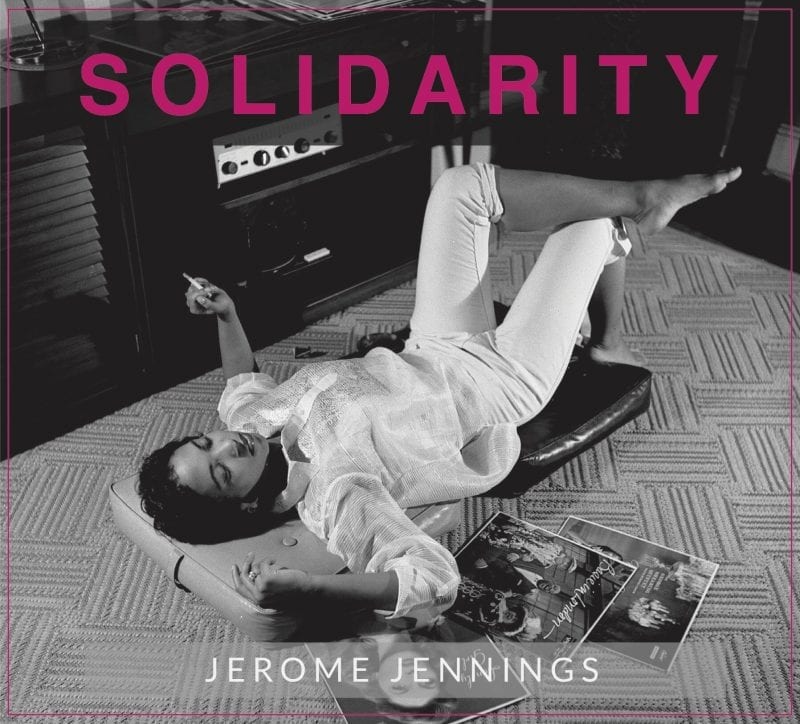 Drummer Jerome Jennings’ second release as a leader consists of 11 compositions of various moods and tempos performed by a core group of established peers and special guests. Jennings wrote 7 of the 11 compositions herein, and 4 of them are dedications to influential Black women. Among the originals, the Latin-oriented “Marielle (for Marielle Franco),” written for the late Brazilian political activist, showcases Tia Fuller’s energetic soprano sax after a rhythm shift. “The Theory of Difference,” written for poet and civil rights activist Audre Lorde, opens with a Christian McBride bass solo, then shifts between a vamp-based groove and medium swing. Among the covers, Dizzy Gillespie’s “Bebop” maintains its uptempo burn with a fresh drum beat under the melody, while Woody Shaw’s “Three Muses,” a fast waltz, is taken at a slightly faster pace than the original and features some passionate tenor sax from Stacy Dillard. The most compelling piece is “Convo with Senator Flowers,” where Jennings “accompanies” Arkansas Senator Stephanie Flowers on an excerpt of a debate about her state’s Stand Your Ground gun laws. The diversity and freshness of Solidarity has me looking forward to Jennings’ next release.