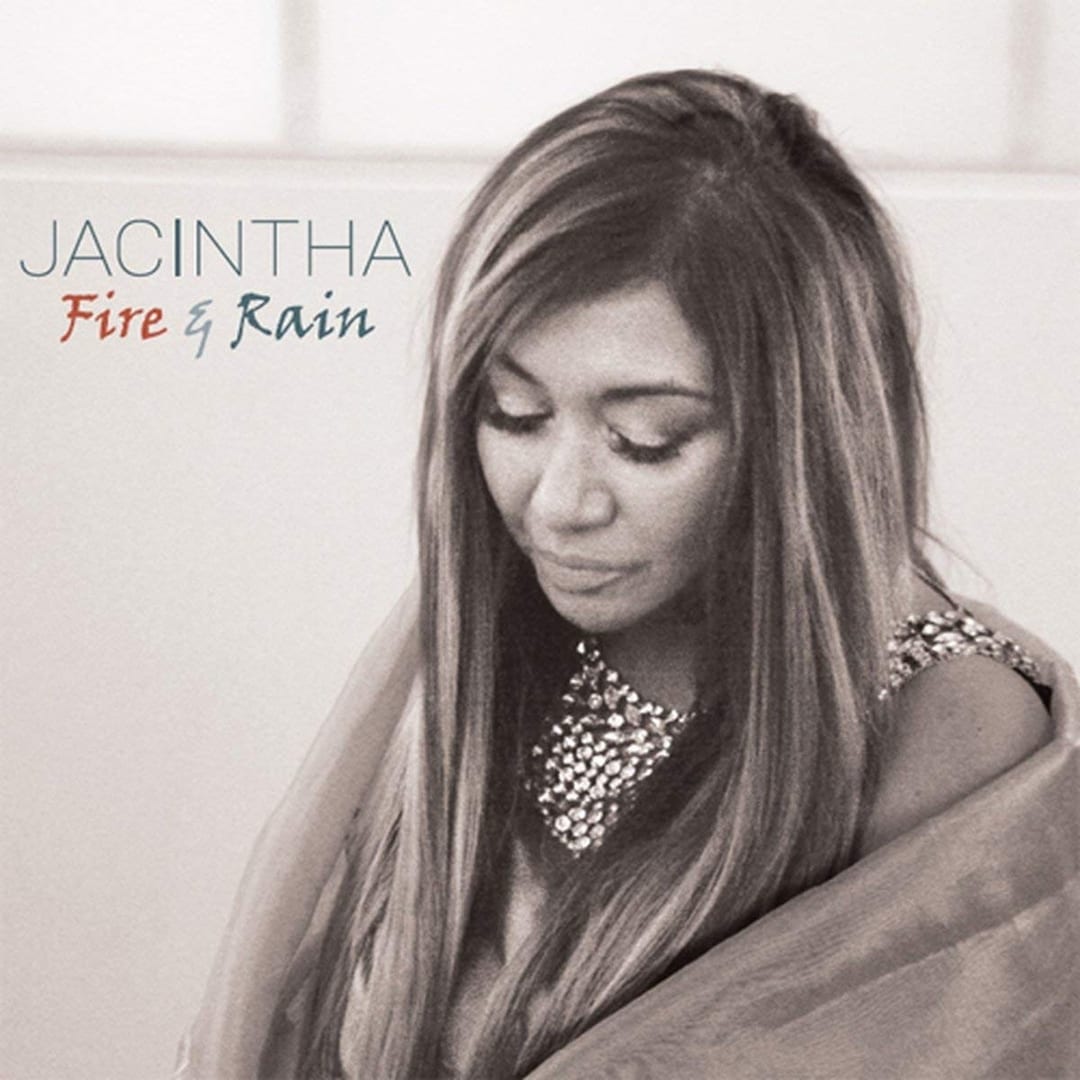 Jacintha’s first album in ten years, Fire and Rain pays homage to James Taylor. As everyone familiar with the Singapore-based singer knows, she can really put over a song, especially in the torch, blues, and jazz veins. Her approach here is lighter and a bit laidback, which perfectly catches the sunlight that flickers through these lovely songs without slighting their melancholy, yearning, and even pain. “Sweet Baby James” opens with one of Jacintha’s peerless a capella deliveries; the way she eases into the chorus and the accompaniment steals in is one of the most exquisite moments of music making I’ve heard in a new recording this year—the breath-catching high point of an album that admits of no lows. Praise also to guitarist Tim Price’s superb arrangements and producer Ying Tan for bringing in Taylor regulars Jim Cox (keyboards) and Dean Parks (guitar). Groove Note’s sonics are predictably superlative, not “audiophile” as such but natural and true to timbre. Our music editor tells me this album was the top seller at 2018’s Axpona, and everyone I’ve played it for has ordered a copy. So Ying—and Jacintha—please, not so long until the next one.