In a Sentimental Mood

Prior to the pandemic I was already feeling the allure of beautiful new music that wears its heart on its sleeve, and that impulse has grown stronger now that I’m spending more time at home. Today’s jazz-influenced Neo-Romantic pop singers take me back to the days when my parents and their friends listened to music on console stereos while sipping cocktails. The music seemed hopelessly mushy and old-fashioned at the time, but lately it sits with me as nicely as the memory of those evenings when adults felt free to let their hair down in front of their children. 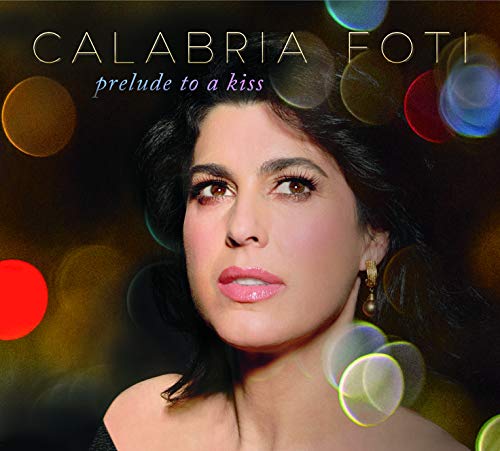 Calabria Foti has such a warm, alluring voice that asking her to sing intimate ballads with a full orchestra is a bit like asking Fred Astaire if he’d care to dance. Her most recent album, Prelude to a Kiss, was recorded at Capitol Records, and its lush arrangements call to mind classic sessions from the 50s and 60s that matched vocalists, both female and male, with orchestras led by such baton wielders as Nelson Riddle, Neil Hefti, and Claus Ogerman. Describing the compositions as “some of the most endearing, sentimental songs ever written,” Foti warns that the record is “a full-production tear-jerker.” Her performance of the title/opening track, penned by Ellington in 1938, gives a taste of the dreamy, sensual ballads to come. Other standards include evocative readings of “Waltz for Debby” and “The Folks Who Live on the Hill,” and Foti’s original compositions share the same sound as the time-honored classics. 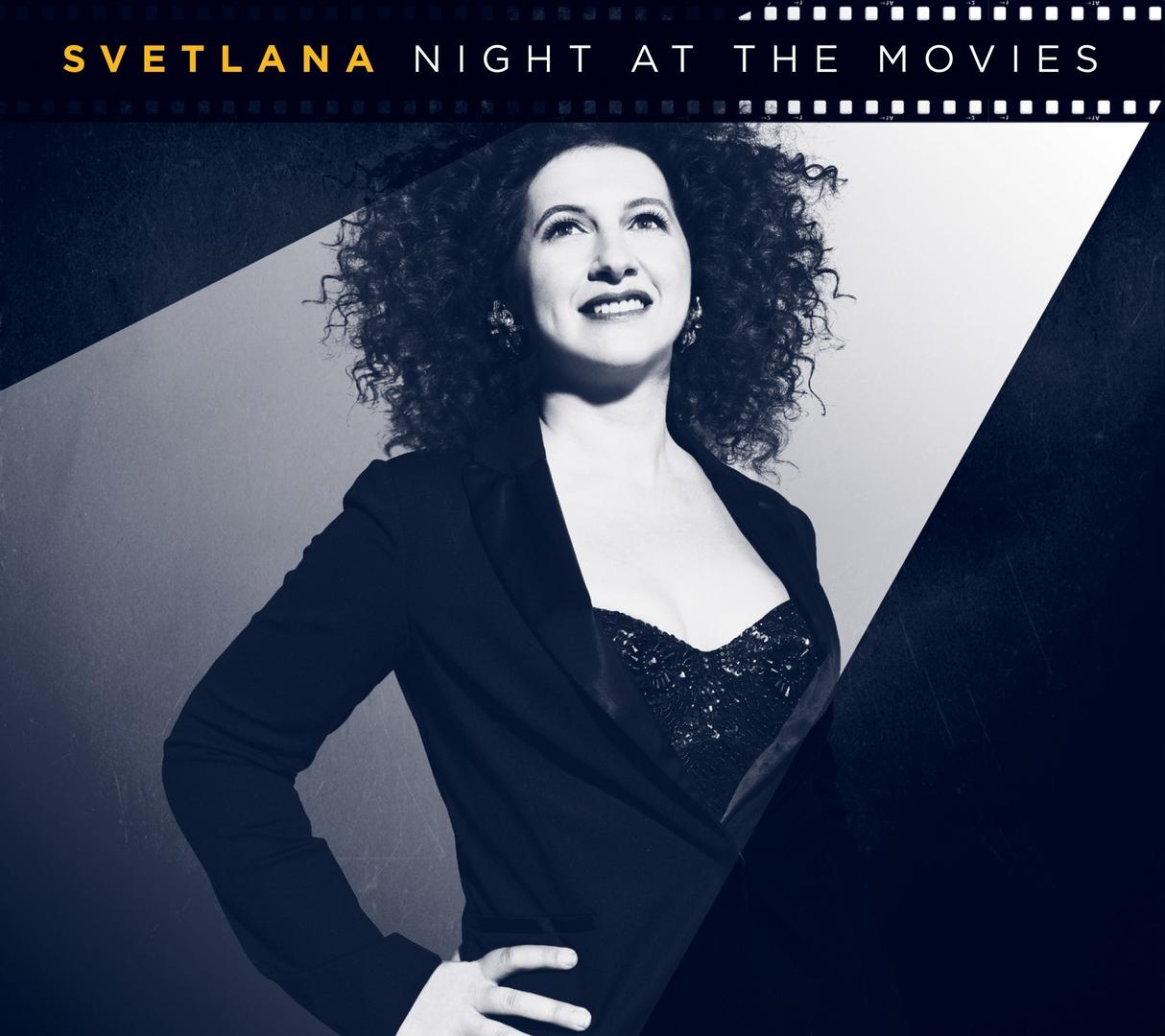 Originally from Russia, the singer Svetlana heads the Delancey Five, whose hot jazz and swing music filled up NYC dance floors until the pandemic struck. She slows things way down on Night at the Movies, which combines her fondness for gorgeous melodies and dreamy lyrics with her love for films. You’ve quite possibly listened to “Moon River,” “When You Wish Upon a Star,” “Over the Rainbow,” “Cheek to Cheek,” and “Smile” countless times, but hearing them sung with so much fresh enthusiasm makes them vital again. And the theme songs from newer films share the same warm glow; in fact, by the time the opening track (“Moonlight,” from 1995’s Sabrina) concludes, the seductive spell has already been cast. The accompaniment on Night at the Movies ranges from plush to minimal, and the instrumentalists include in-demand pianist Sullivan Fortner. Wycliffe Gordon shares the vocal duties on “Cheek to Cheek” and “Happy,” and Svetlana’s daughter, Isabel Braun, adds more charm to “Smile.” 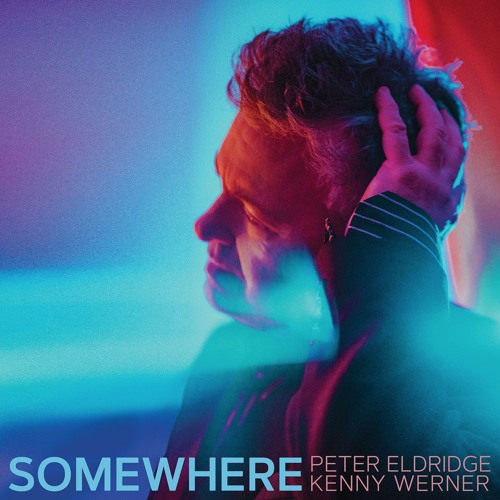 Vocalist Peter Eldridge and pianist/arranger Kenny Werner joined forces on Somewhere, which features a full orchestra and a silky sound that also hearkens back to yesteryear. A Cindy Walker/Eddie Arnold composition from 1964, “You Don’t Know Me” helps set the tone for an album that’s consistently poignant and reflective. The record primarily focuses on original compositions that, with their opulent arrangements and romantic lyrics, invoke a strong sense of nostalgia. “I was influenced as a kid by Mantovani and Muzak strings coming out of the Magnavox stereo in the middle of the living room,” Werner stated. “That stuff was incredible; it was elevator music, but it was incredibly elegant and lush. I wanted to explore that style, but with a lot more interesting harmony than might have been exhibited at that time.” And there’s something deeper at work than sentimental memories: “It’s a bit of a prayer that there will be peace one day soon, that things won’t remain as desperate as they are now. We hope it offers a balm for the spirit.” 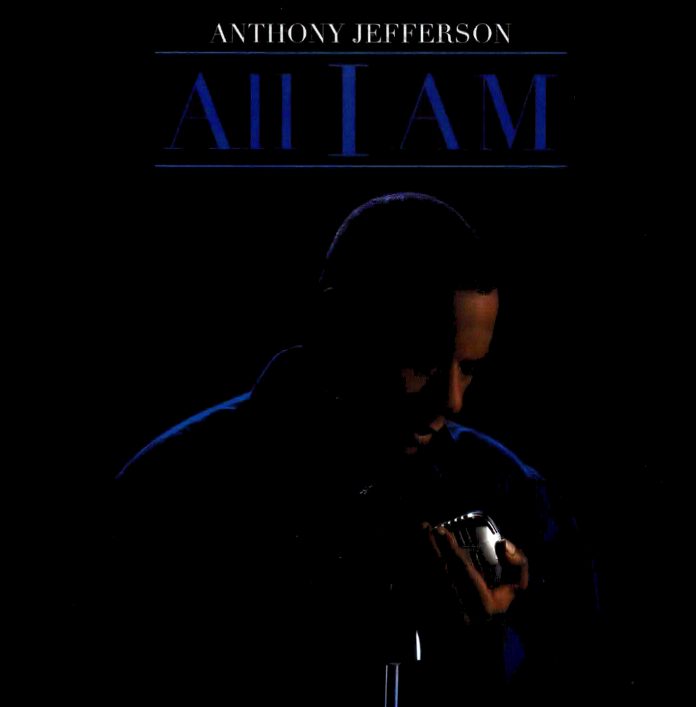 Anthony Jefferson’s All I Am includes a photo of the crooner in a coat and tails, and, true to form, the record contains classy performances that will, for pandemic-bound listeners, invoke both fond and wistful memories of going out on the town. You can hear why Jefferson performed “Marnie”—a song composed by Bernard Herrmann and Nat King Cole—as he sounds so much like Nat on that cut that it’s uncanny. Heartfelt readings of “Besame Mucho” and “Night and Day” set their hooks early in a set that eventually sneaks in some crossover soul classics from the 1970s (“Rainy Night in Georgia” and “Me and Mrs. Jones”) and by doing so proves that passionate love songs aren’t confined to a single genre. 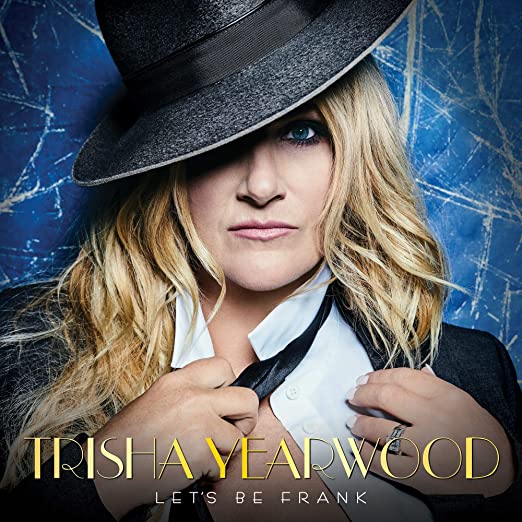 Trisha Yearwood’s Let’s Be Frank caught my eye when I passed it in a record store last year. The album cover presents the pop country star with a fedora hat cocked over one eye, her shirt unbuttoned and her tie loosened. I read moxie and swagger in that photo, and, I bought the record on a whim. Like Prelude to a Kiss, the album was recorded at Capitol Recording Studios, and in the liner notes Yearwood gushes at the opportunity “to record in Frank’s studio, sing on Frank’s microphone, sit on Frank’s chair.” Produced by Don Was, arranged by Vincent Mendoza, and engineered by Al Schmitt, Let’s Be Frank was recorded live in the studio. Plenty of well-known ballads appear on the session—“Witchcraft,” “All the Way,” and “Over the Rainbow” among them—and Let’s Be Frank also contains superior performances of two old-school drinking songs (“Drinking Again” and “One for My Baby”) that may appeal to those listeners who find themselves imbibing the occasional cocktail during this listless stretch of time. In the pre-pandemic days I played Let’s Be Frank when friends visited, and I look forward to a time when I can safely repeat that ritual. 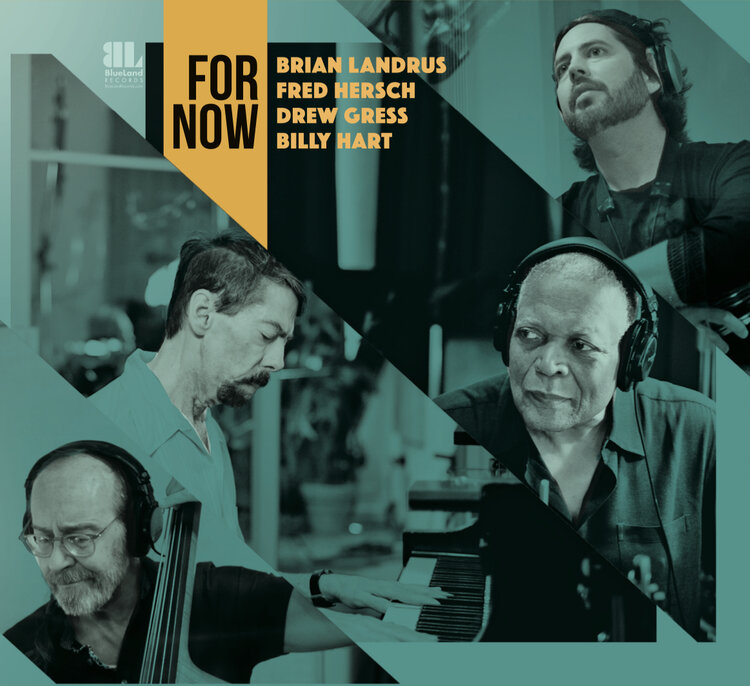 And finally, an instrumental record that also impresses with its warmth and sensitivity. A string quartet plus some top-tier jazz musicians accompany baritone saxophonist Brian Landrus on For Now, a beautiful ballad-oriented album that will appeal to all the jazz romantics. Landrus couldn’t have picked a better pianist for the project than Fred Hersch, whose skills as a soloist and accompanist add much to these sessions while bassist Drew Gress and drummer Billy Hart share the soft touch. Like Somewhere, this record impresses with its harmonic invention while still tugging at the heartstrings.

Many know this; few practice it. Mies van der Rohe […]

The Power of Vinyl

“Anytime I meet another female record collector on the Internet […]