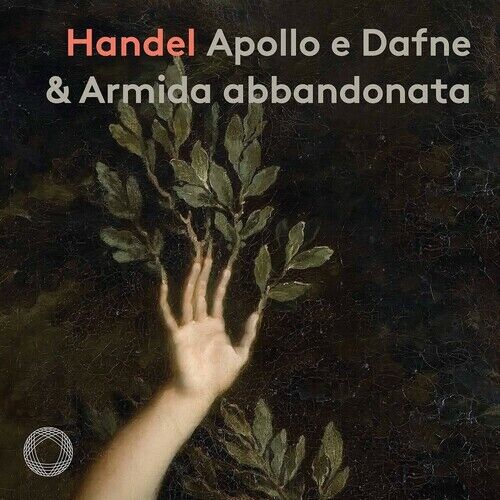 For much of the time he spent in Italy as a young man, Handel was based in Rome, where opera was banned by papal decree. He produced, instead, dozens of “cantatas” for wealthy patrons that were pretty operatic in character—arias, with recitative between to advance the action. These shorter works typically employed just one or two (rarely three) vocal soloists. Apollo e Dafne is based on poetry by Ovid and has baritone and soprano soloists; Armida abbandonata has only a soprano singer expressing the despair and fury of the titular sorceress following the departure of her lover. Soprano Kathryn Lewek has a sensual vocal instrument with a light vibrato. John Chest’s baritone is less interesting but possesses the requisite flexibility to successfully navigate the range of his music. He manages to bring off the closing aria of Apollo e Dafne, essentially an ode to a houseplant (“With my tears I will water your greenness”) without seeming ridiculous. The overture and a suite of dances from Handel’s first opera, Almira completes the program. Francesco Corti leads the small period practice ensemble idiomatically from the harpsichord. PentaTone’s sound is dimensionally flat but the tonal representation of singers and instrumentalists is rich.