Guy Clark: The Best of the Dualtone Years

The Best of the Dualtone Years 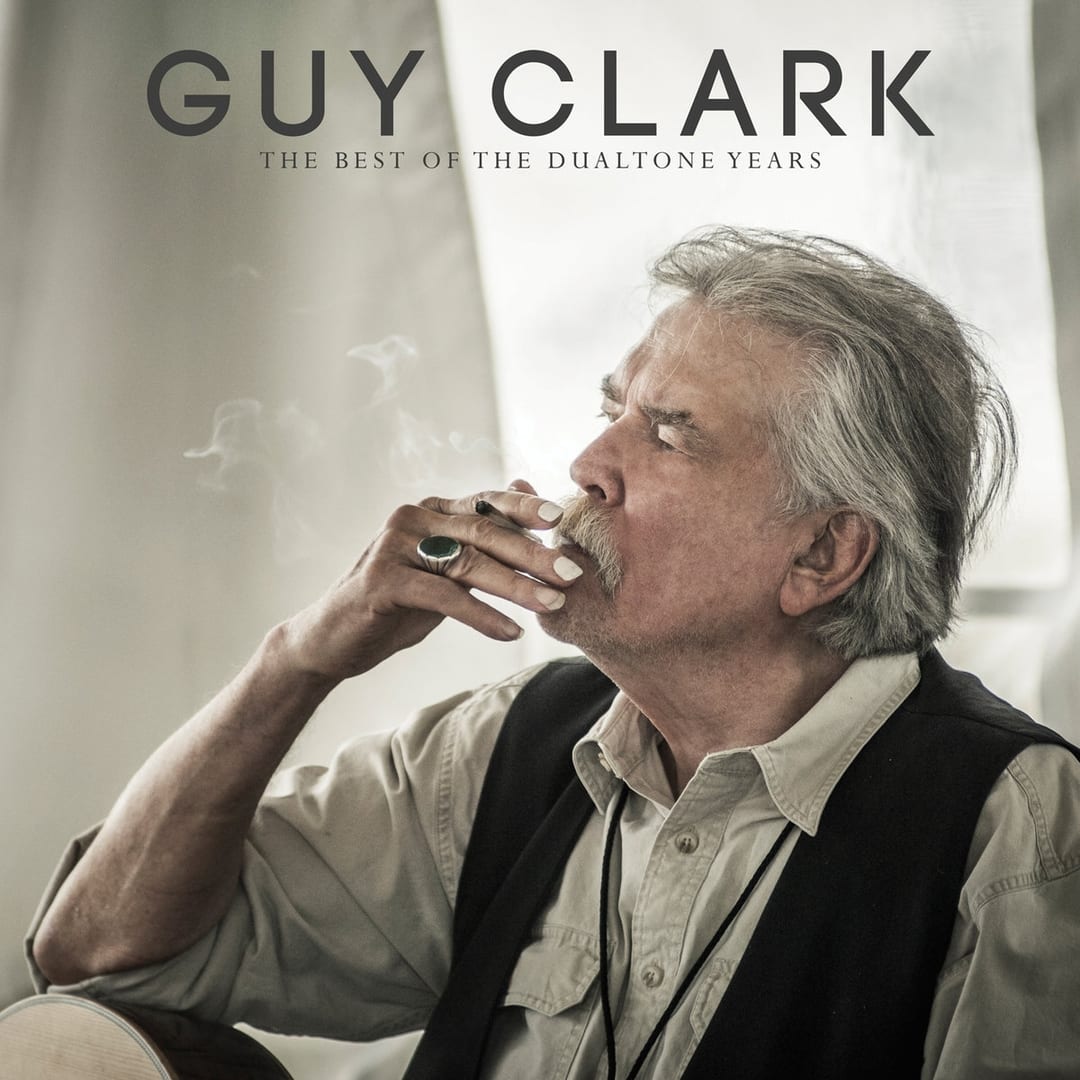 Before his death in 2016, Guy Clark built a reputation as one of the architects of Americana, his 1975 debut Old No. 1 and such world-weary tomes as “Desperadoes Waiting for a Train” placing him in the same league as his friends Townes Van Zandt and Lyle Lovett. His songs have been covered by Willie Nelson, Merle Haggard, Jerry Jeff Walker, Vince Gill, and Emmylou Harris, to name a few. This collection gathers 19 tracks, three of them demos. Clark was a poet and a storyteller, and he draws you in and captivates you with wry wit and heartfelt sentimentality on such timeless tunes as the defiant “L.A. Freeway,” “The Randall Knife,” “Homegrown Tomatoes,” and “Dublin Blues.” Clark had a gift for finding the universal in life’s simple things: a pawn shop guitar provides the inspiration for “The Guitar,” cornmeal on a dance floor evokes romance on “Cornmeal Waltz,” and a Polaroid of his late wife inspires the poignant “My Favorite Picture of You.” The demos include the Marty Stuart collaboration “Time” and “The Last Hobo,” written with Hal Ketchum. Sonics on these acoustic recordings are stunning.