If you happen to enjoy dipole planar loudspeakers such as those offered by Magnepan, then you may have discovered that there is a fair amount of online discussion as to whether those loudspeaker do or do not make adequate bass—at least relative to dynamic driver-type loudspeakers. Opinions vary, and it becomes clear over time that one reason for those variances may be room shape and size.

Stated simply, some rooms (and mine, happily, is one of them) are proportioned such that they tend to a good job of supporting dipole bass, while other rooms might be typified as ‘dipole hostile’. In those rooms, no matter what positioning or placement tricks one might try, dipolar speakers just never seem to sound quite, with bass that is thin, anemic-sounding, and lacking in both depth and impact. 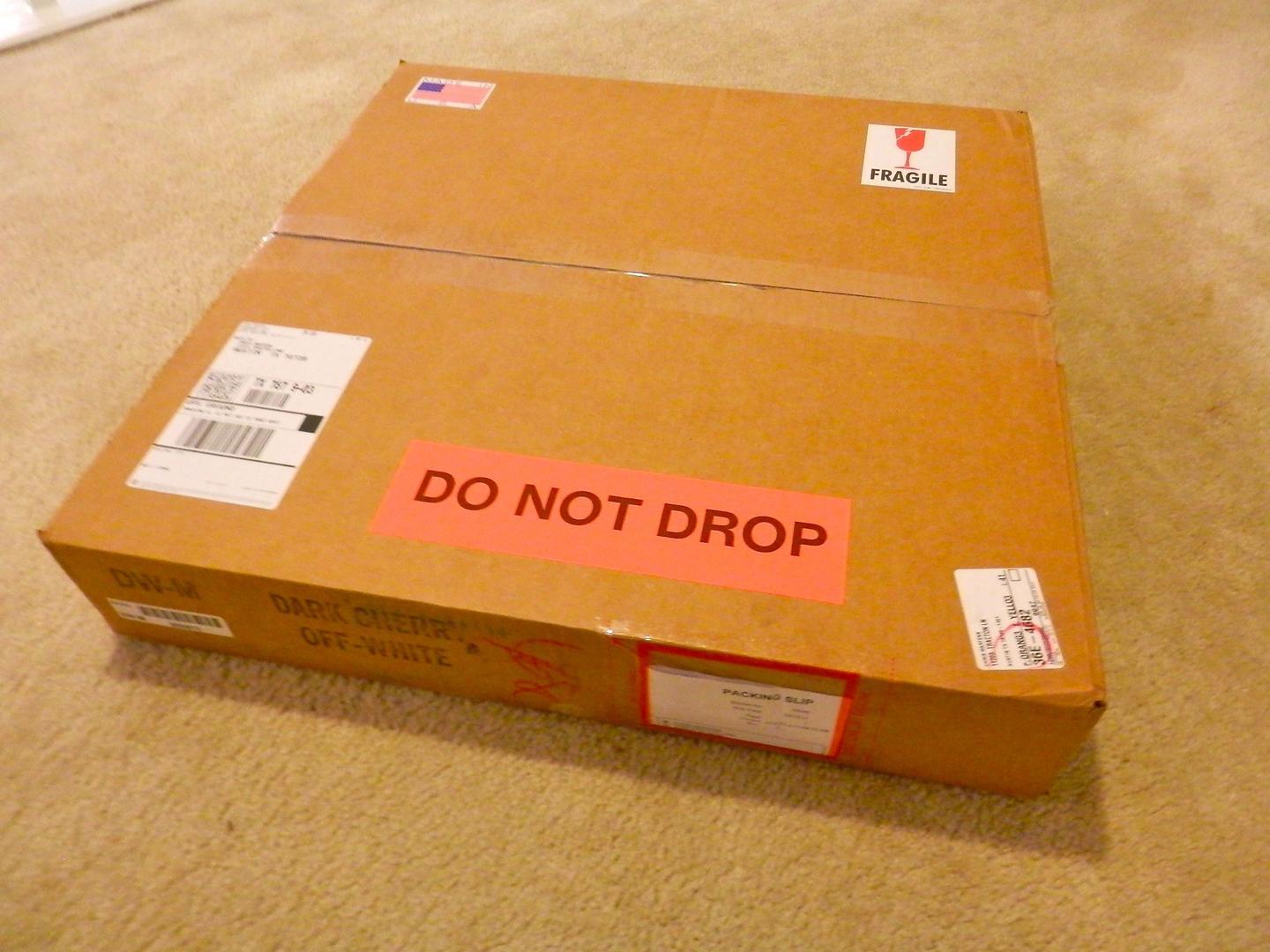 Room size can be a big factor, too. Sometimes, a speaker will sound terrific in a small to mid-size room, but will fall flat on its face in a larger space. It is a truism that, the larger the cubic volume of your listening space, the more likely it is that some form of bass reinforcement will be needed. Sadly, there are no hard, fast rules so that the only way to tell if low-end support is required is listen, listen, and then listen some more. 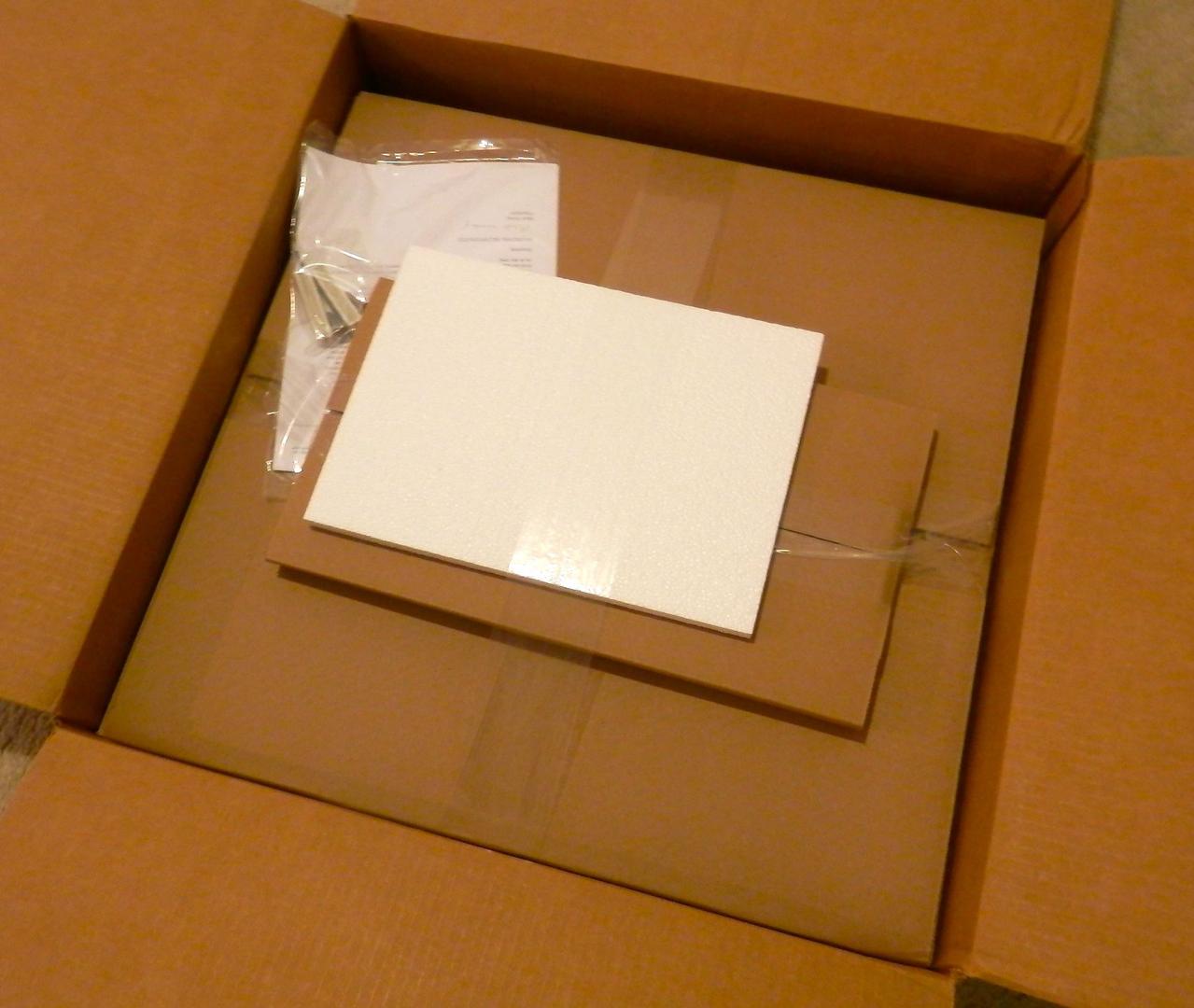 But how, exactly, ought one to pursue bass reinforcement for a planar-type loudspeaker. After all, those speakers were purchased, presumably, for the sonic benefits that their light, thin, membrane-like diaphragms can provide. Among those benefits are effortless and blindingly fast transient speeds, very high levels of resolution and great sensitivity to textural shadings in music, plus a certain ‘cut from whole cloth’ top-to-bottom sonic integrity and coherence that is difficult to capture in words, but that is readily apparent once heard. These benefits are significant to be sure, but they force upon the listener a thorny question: does anybody make a woofer system that is fast enough and responsive enough to keep up with today’s best planar designs. 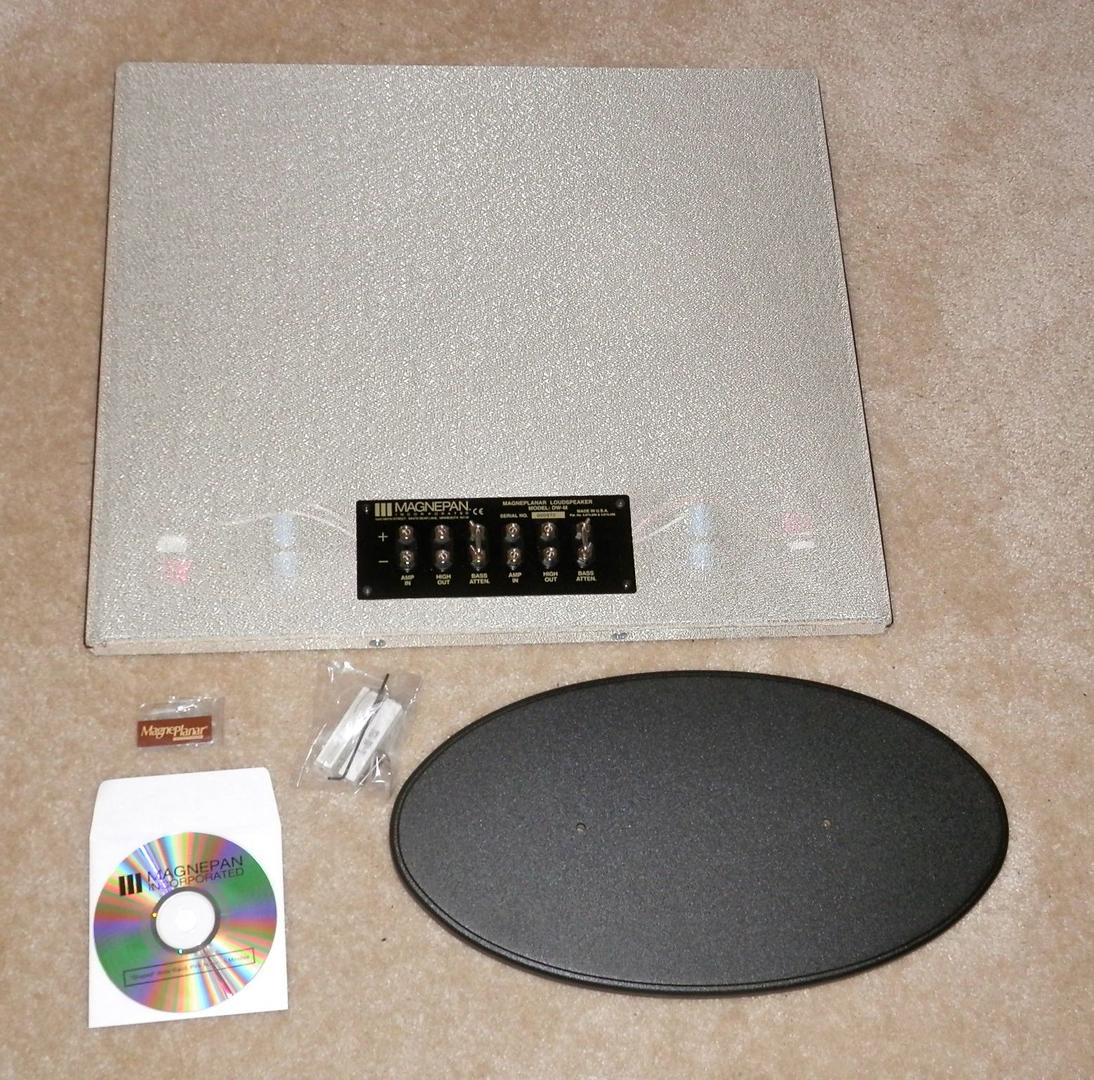 This is, please note, an issue that Magnepan, MartinLogan, Quad, and other speaker makers have had to face, but the general consensus is that most conventional subwoofers—though quite good in their own right—are perhaps not quite good enough for these sorts of applications. (Again, opinion vary on this question.) But in response, Magnepan has taken a quite different tack, choosing to build its own DWM planar magnetic woofer panel ($795). Here’s what makes the DWM bass panel special.

First off, the DWM woofer is arguably one of the world’s only ‘wide-bandwidth’ woofers, meaning that the driver itself offers usable bandwidth from 40Hz – 5 kHz (the latter figure extending well up into the midrange), although a built-in crossover deliberately rolls off output above 200Hz. The DWM has such wide range response because it was designed, in part, to be able to supplement Magnepan’s fascinating on-wall planar magnetic speakers, which have relatively limited lower midrange output and very little in the way of bass response of their own. 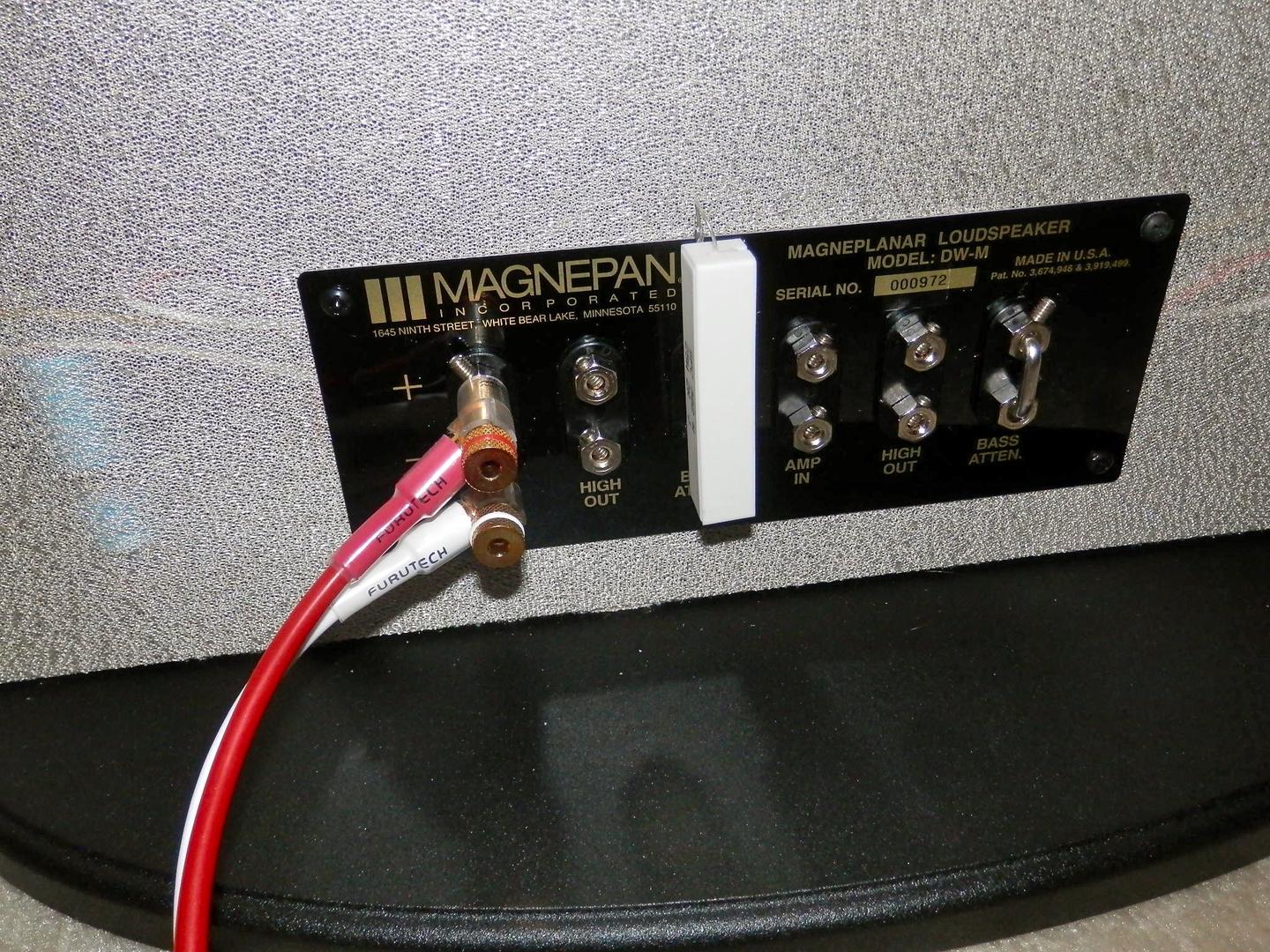 Second, the DWM is (and no, this is not a typo) a stereo woofer, meaning that it has dual (left/right) voice coils and two complete sets of inputs. The DWM has this unusual feature because it was designed from the outset so that it could serve as the bass/mid driver in Magnepan’s spectacular, three-piece Mini-Maggie desktop speaker system—an application in which the DWM would typically be positioned in the knee-well of a desk in support of two planar magnetic tweeter/midrange satellite speakers on top of the desk.

But what I find most interesting is the results that can be achieved when using the DWM in conjunction with Magnepan’s full-range planar magnetic speakers. When used with those admittedly accomplished floorstanders the DWMs can—in the right room—bring two benefits to bear.  First, in room where the main speakers plainly need some bass reinforcement, using either one or two DWMs can help. Second, and I must admit that I did not see this one coming, it turns out that when DWMs are used in conjunction with full range floorstanding panels the outputs of both systems combine in a synergistic way such that the low frequency limits of both are extended. 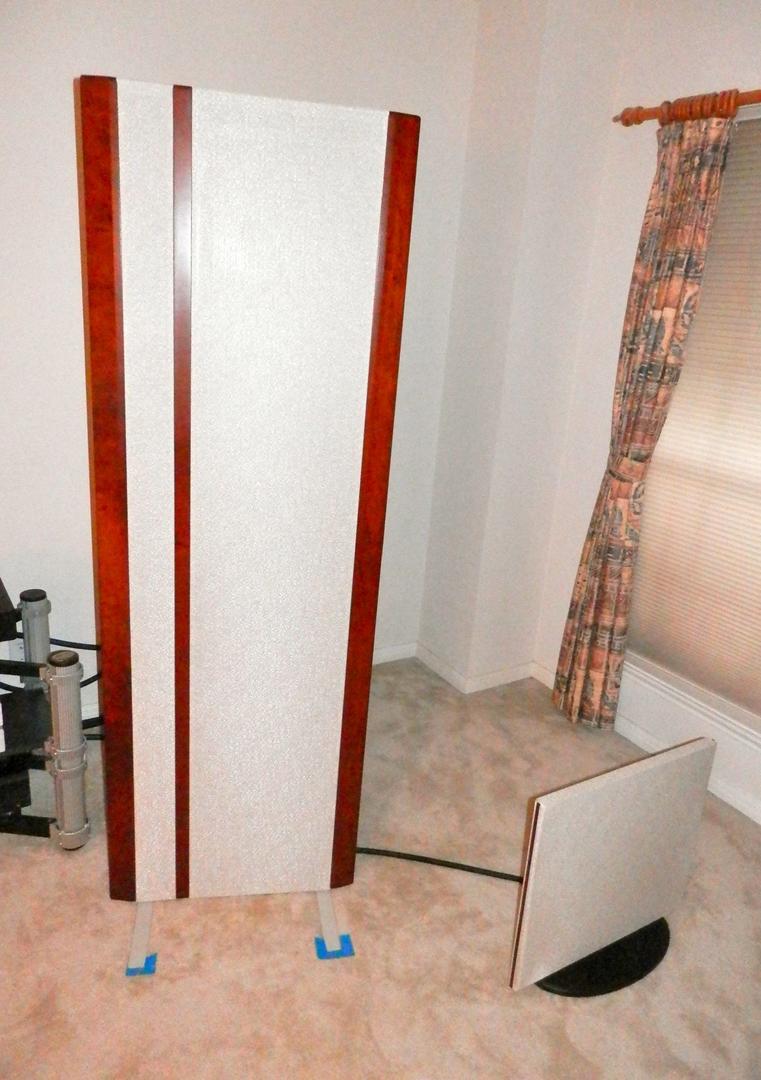 Earlier on, you might have ready the DWM’s 40Hz – 5 kHz specification and thought, “Well, that’s obviously not a true subwoofer.” But oddly enough, when the DWM(s) are used with full range Maggies, the result is, in effect, much like adding a subwoofer, yet one that has the same blazing transient speed as the main floorstanding dipoles. This is really cool, because it means you can have bass that really can keep up with the rest of the speaker.

To this end, Magnepan patterned the motor mechanism of the the DWM after the design of the bass/mid panel found in its flagship 20.7 loudspeaker—meaning that the DWM has a very light diaphragm and extremely light conductors in its planar ‘voice coil’, plus double-sided (that is front and rear) magnet arrays. The upshot is that, unlike most woofers (be they subwoofers or not), the DWM is capable of exceptional speed and transparency. 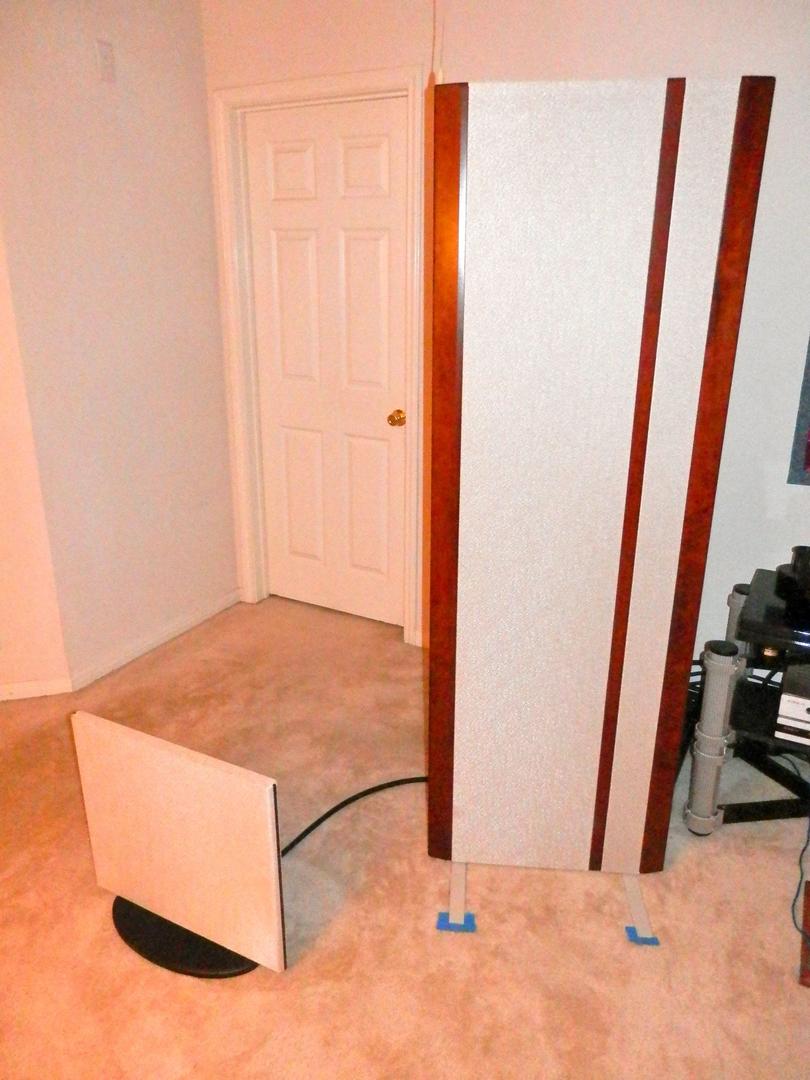 Recently, Magnepan sent me a pair of DWM modules to try out with the Magnepan 3.7i loudspeakers I now have under review (and as a special touch, the firm did up the DWMs in the same dark cherry wood trim and off-white fabric used in the main speakers, whereas most DWMs are black). I show photos of the unboxing and assembly of the DWMs here.

After some experimentation I concluded that the 3.7i loudspeakers needed very little bass reinforcement in my room, so for the moment I am using just one DWM panel, run in stereo mode, with the DWM positioned in the centre between the two 3.7i’s. Even so, I’m using attenuation resistors to limit output from the DWM, so as to keep the presentation from becoming unduly bass heavy. The system now has the sort of authoritative low-end ‘thwack’ and weight of a dynamic type speaker, but with the speed, transparency, and cohesiveness for which planar dipoles are famous. Pretty cool, no? 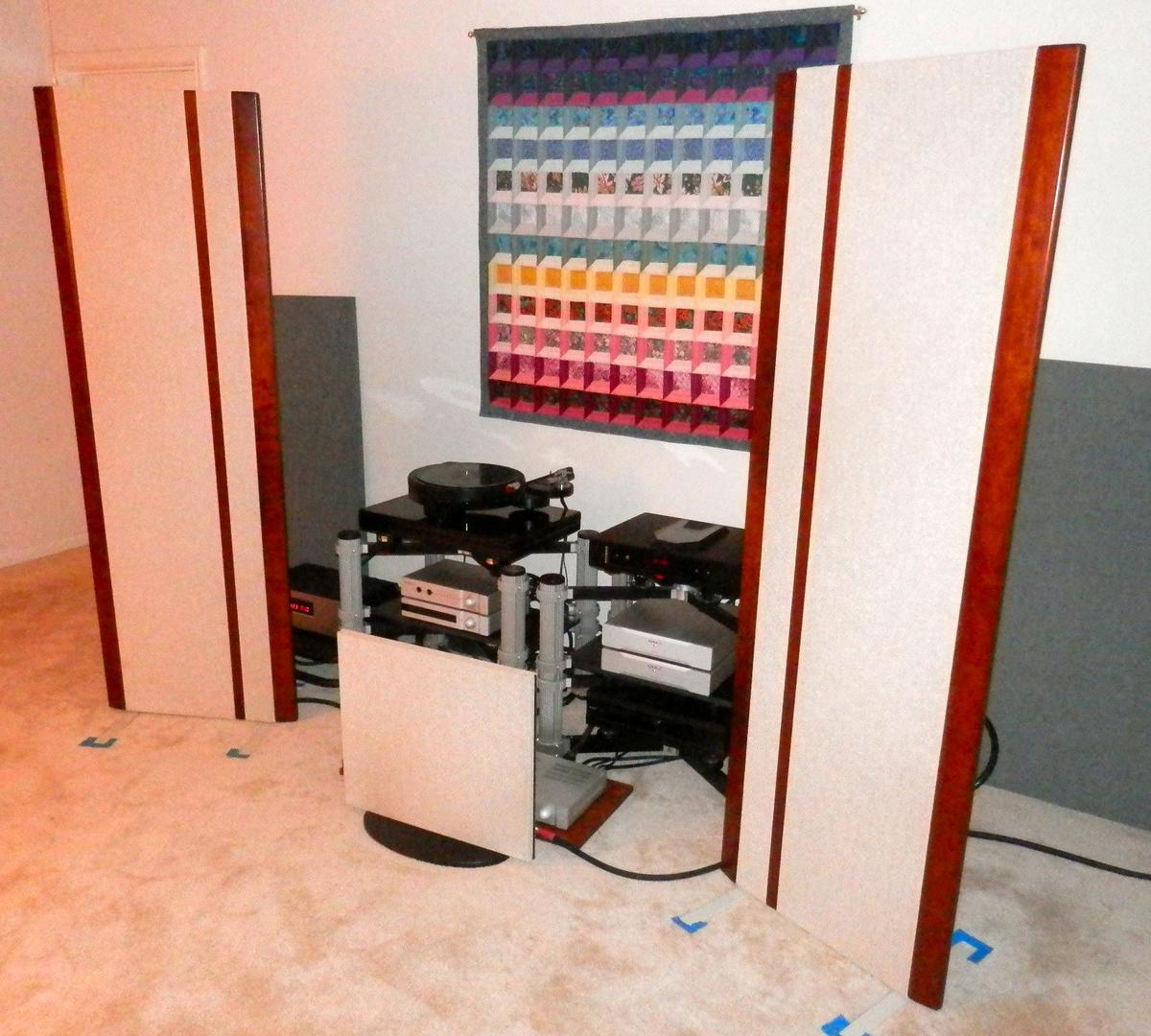 Watch for the upcoming Hi-Fi+ review of the Magnepan 3.7k loudspeaker, where I hope to include a sidebar on the DWM.

Until then, happy listening.