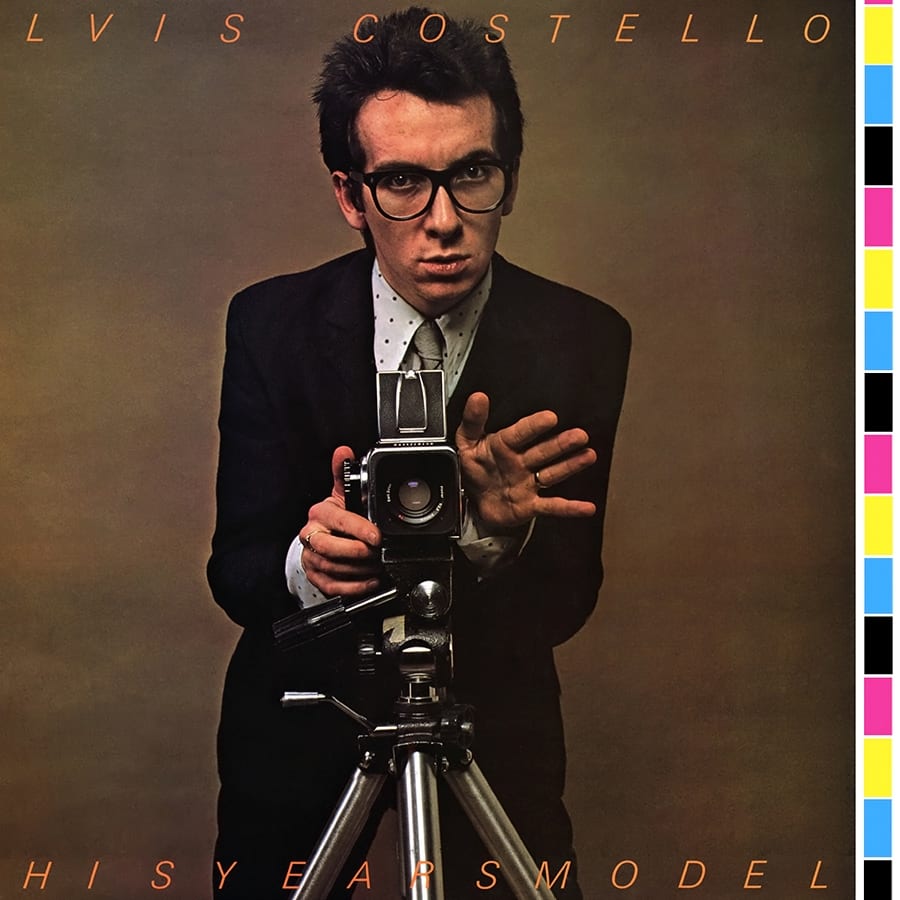 Produced by Nick Lowe, and originally released in 1978, This Year’s Model was Elvis Costello’s second album, his first in a string of successes with The Attractions, and the first in which this brilliant pop songwriter really came into his own. Less guitar-driven than My Aim is True, This Year’s Model benefits from the ultra-tight interplay of machine gun drummer Pete Thomas, Steve Nieve’s jaunty organ and piano, and the solid clarity of Bruce Thomas’s bass lines. This was no punk band, but one of the finest rock ensembles of its day, as heard on a successive stream of two- and three- minute, often misogynistic tunes such as “No Action,” “Lip Service,” “You Belong To Me,” and the “Maggie’s Farm”-like “Pump It Up.” Costello managed to display his anger and angst in ways that were almost always clever lyrically, and with a dash of brightening humor.

Don’t expect audiophile-grade sound here. But thanks to Mobile Fidelity’s exceptional remastering process—from its respect and babying of the master tape, to its no-compression-ever philosophy, to the great care and time put into the cutting of lacquers—do expect to hear This Year’s Model with a clarity, energy, and musical integrity as never before.