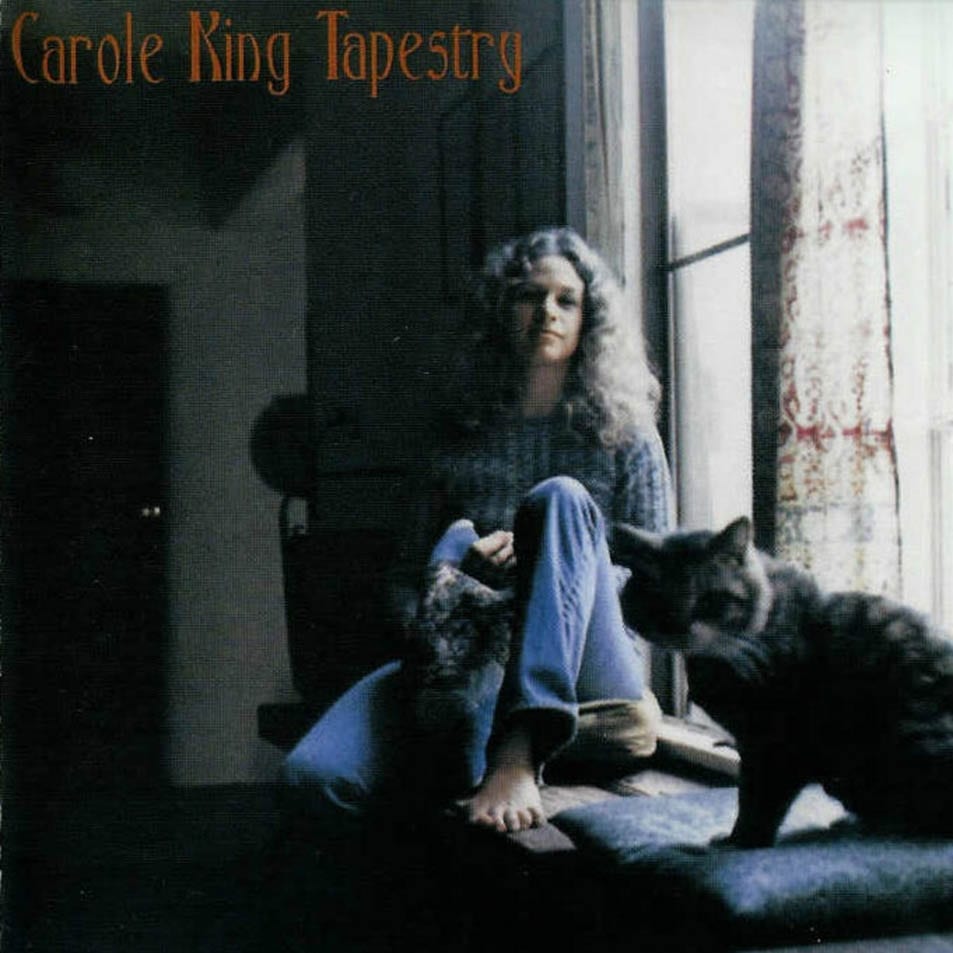 No amount of remastering or re-rezing is going to rescue Tapestry from its early 70s leanness or its mix, which renders indistinct every instrument other than King’s piano and vocals. Exhibit A: The drums are all but inaudible on most tracks. On the other hand, no amount of sonic butchery can diminish the quality of material or the sincerity of the performance on this quintessential singer-songwriter album. These songs are as timeless and well-crafted as any in the rock canon, although the arrangements are by now hopelessly quaint.

Would that the downloads rectified the album’s sonic ills, but unfortunately that’s not the case. Indeed, the 96k version manages to sound worse than the CD. Tonally, the download is even paler, and what few high frequencies the disc exhibits are pretty much squelched on the file. Dynamics, too, are more restrained. The 192k version is better in than the 96 in every respect, yet compared to the CD it still represents a trade-off; the download has greater purity, but it’s still rolled off in the highs.

Given the generally poor quality of this recording, and the fact that the CD can be had for a mere six bucks on Amazon, it’s hard to justify spending three to five times that amount on one of the downloads when neither is superior to the CD overall.

Masterpieces from Avantgarde and Raidho