The following is a press release issued by MQA.

London | 14 September 2020 – Bob Stuart, creator of MQA and co-founder of Meridian Audio, is awarded the Royal Academy of Engineering Prince Philip Medal for ‘his exceptional contribution to audio engineering which has changed the way we listen to music and experience films’. Stuart is the first audio engineer to receive the award in its 20-year history.

Commissioned by HRH Prince Philip, The Duke of Edinburgh KG KT, Senior Fellow of the Royal Academy of Engineering, the Prince Philip Medal is awarded periodically to an engineer of any nationality who has made exceptional contributions to engineering through practice, management or education.

In accepting this award, Bob Stuart reflects: “Audio engineering sits at an intersection between analogue and digital engineering, music and the human listener. My passion to enable great sound recording and playback has required a multi-disciplinary approach, but that quest to preserve and share music performances is very satisfying and important. I am honoured and humbled to receive this award from the Royal Academy of Engineering.”

Legendary, multi-Grammy Award winning Mastering Engineer, Bob Ludwig , shared his thoughts: “Bob Stuart is a connoisseur of both engineering and music and that is what sets him apart. He is like a mastering engineer – he knows what music is supposed to sound like, so he isn’t blinded by theory or technology. If something does not sound right to his ear he will quickly reject it and explore a more musical way of accomplishing his goals. The invention of MQA improved the sound clarity that was blurred by digital components and as a musician, I am so delighted for my ears to be the recipient of Bob’s creation and to use it in my work.” 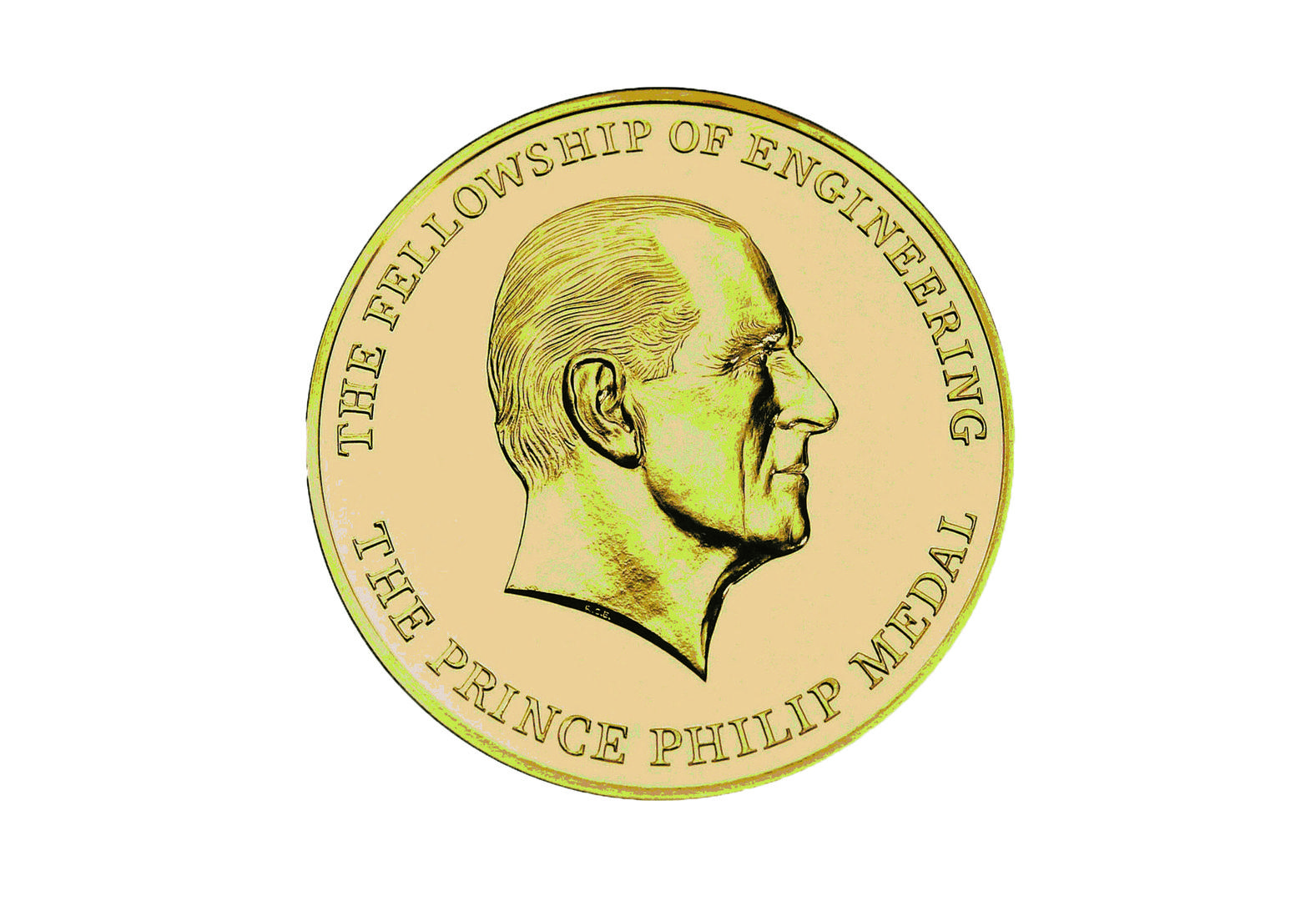 Grammy-winning Producer and Engineer, Morten Lindberg  had this to say: “With the invention and development of MQA, Bob has provided audio engineers and music producers all over the world with a mindset and tools to work with digital audio in an holistic perspective. His interdisciplinary research combining neuroscience, psychology and advanced physics with audio engineering now makes it possible for music production to maintain true analogue qualities in the digital domain. Bob is the kind of person who goes beyond the call of professional duty and ‘becomes’ his work.”

George Massenburg , pre-eminent Producer, inventor and teacher, added: “For decades, research in modern digital audio has been confused by outdated foundational precepts, misled by chimerical goals or commercial pressure and hampered by ever-so-slowly evolving knowledge in the fields of science and hearing perception. Bob Stuart has risen above these challenges time and time again.  Only the accomplished researcher whose heart and soul has been captivated by the sublime experience of superb, transparent music recording and reproduction could achieve so well what Bob has accomplished for so many years.

Our job as producers is to connect an artist’s vision and intent with listeners; the ability to share our work has been deeply compromised in the last 30 years, with a seemingly endless “lowering of the bar” of audio quality. Thus, I’m deeply impressed by the performance and technology of MQA — its faithful rendering of nuance, complexity, sound stage and detail, lifts the veil.  Knowing that my work can again be heard by an enthusiastic audience gives me a reason to go back into the studio.  I feel strongly that Bob’s work, in MQA will have a tremendous impact on the music industry.”

The following is a press release issued by Moon Audio. […]

The following is a press release issued by ELAC. Orange, […]