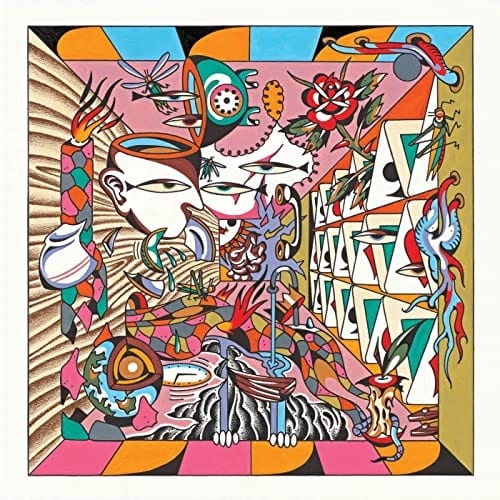 Yes, Billy Strings is a real person’s name, and a more apt moniker would be difficult to find. This is Mr. Strings’ first album and he’s a young guy, but he’s already a seasoned pro whose scintillating performances at festivals and clubs have created quite a buzz in the bluegrass/acoustic music world. (You can see his live performances on his Facebook fan page.) All the members of the Billy Strings band are superlative pickers who can turn any tune into a long jam if the spirit moves them in that direction. But long jams are not what you’ll find on Home; instead you’ll hear 15 songs that take up 58 minutes. While two cuts, “Home” and “Away from the Mire,” pass the seven-minute mark, the rest are considerably shorter. And while there’s a strong bluegrass element in their instrumental rigor, the album includes electric instruments with an occasional psychedelic edge. The production borders on lush, with multiple layers and plenty of studio effects. While markedly different from his live arrangements, these more fully-orchestrated versions indicate that Billy Strings is far more than just another fast picker with hot licks to spare.