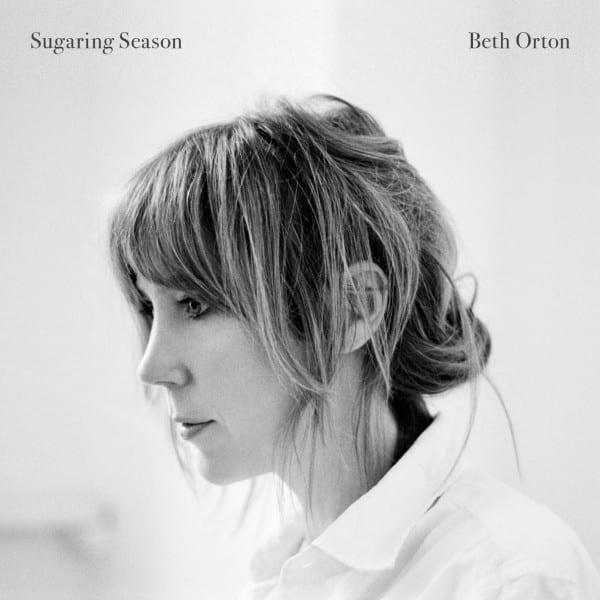 On the delicate “Mystery,” the final track of her first album in six years, Beth Orton calls to mind early Joni Mitchell. Up to that point, the most obvious vocal reference is the same as it was on the English singer-songwriter’s five previous studio albums—sultry Dusty Springfield. But the Mitchell echo provides a quiet exclamation point to the shifts in Orton’s life (a move away from London, single motherhood) and music (collaboration and acoustic guitar study with the great Bert Jansch). Orton’s pre-hiatus sound was an atmospherically textured amalgam of folk and electronica; Sugaring Season’s aesthetic harkens to the jazz-inflected folk-rock of the era of her birth (in 1970)—to Jansch’s seminal band Pentangle and Roberta Flack’s soulful debut First Take. Orton mentioned those inspirations to producer Tucker Martine. With a core band of versatile keyboardist Rob Burger, drummer Brian Blade, and bassist Sebastian Steinberg (plus guitarist Marc Ribot, singer Laura Veirs, multi- instrumentalist Sam Amidon, a half dozen string players, and other guests), Martine gave Orton’s ten new songs sonic breadth and depth perfectly fitted to the variegated arrangements and moods, creating an original, absorbing update of a sensibility made timeless by Pentangle, Sandy Denny’s Fairport Convention, and Joni Mitchell.