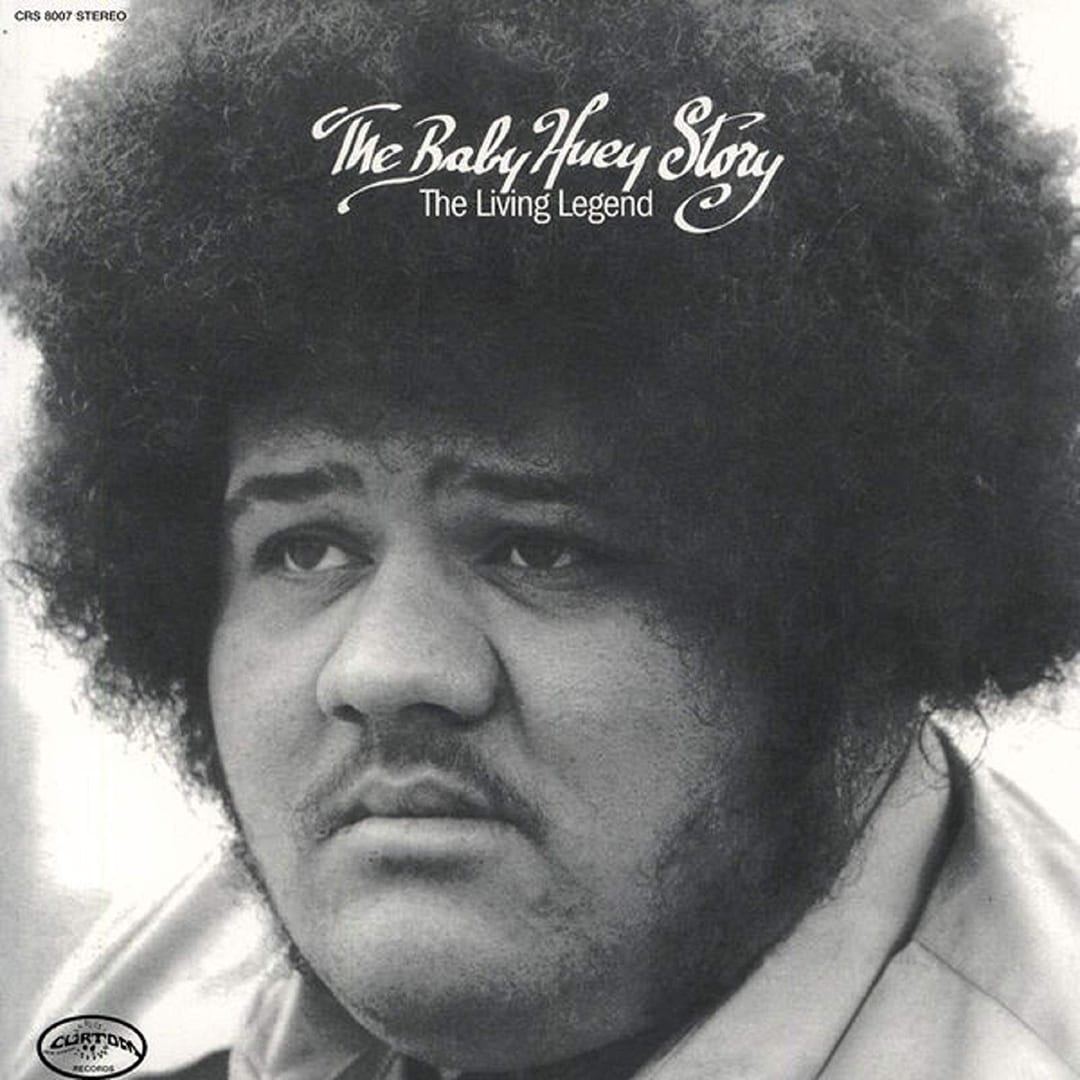 When music labels search for unreleased tapes connected with memorable albums, the results can be less than scintillating: an inferior take here, a poorly-recorded demo there, perhaps some performances that should have stayed on the shelves. However, Run Out Groove’s release of Baby Huey’s The Living Legend plus a disc of extras tells a much different story, confirming why an obscure but classic-sounding soul title from 1971 was a hit, but also affirming that the vault-digging was well worth the effort. There’s some mystery as to who played what on Disc Two, where a few songwriting credits appear to be Baby Huey’s sole contribution to those previously unreleased tracks. We know a few things, though: Curtom label head and soul legend Curtis Mayfield oversaw the sessions and wrote three of the songs, and the newly released cuts, all instrumentals, share the same feel as the original album and are on par with it musically and sonically. These sizzling, funk-drenched performances would have generated a buzz had they appeared independent of The Living Legend, but combining these two platters, cut directly from analog tapes by Chris Bellman at Bernie Grundman Mastering, qualifies as a best-case scenario.