Abdullah Ibrahim: The Song Is My Story

The Song Is My Story 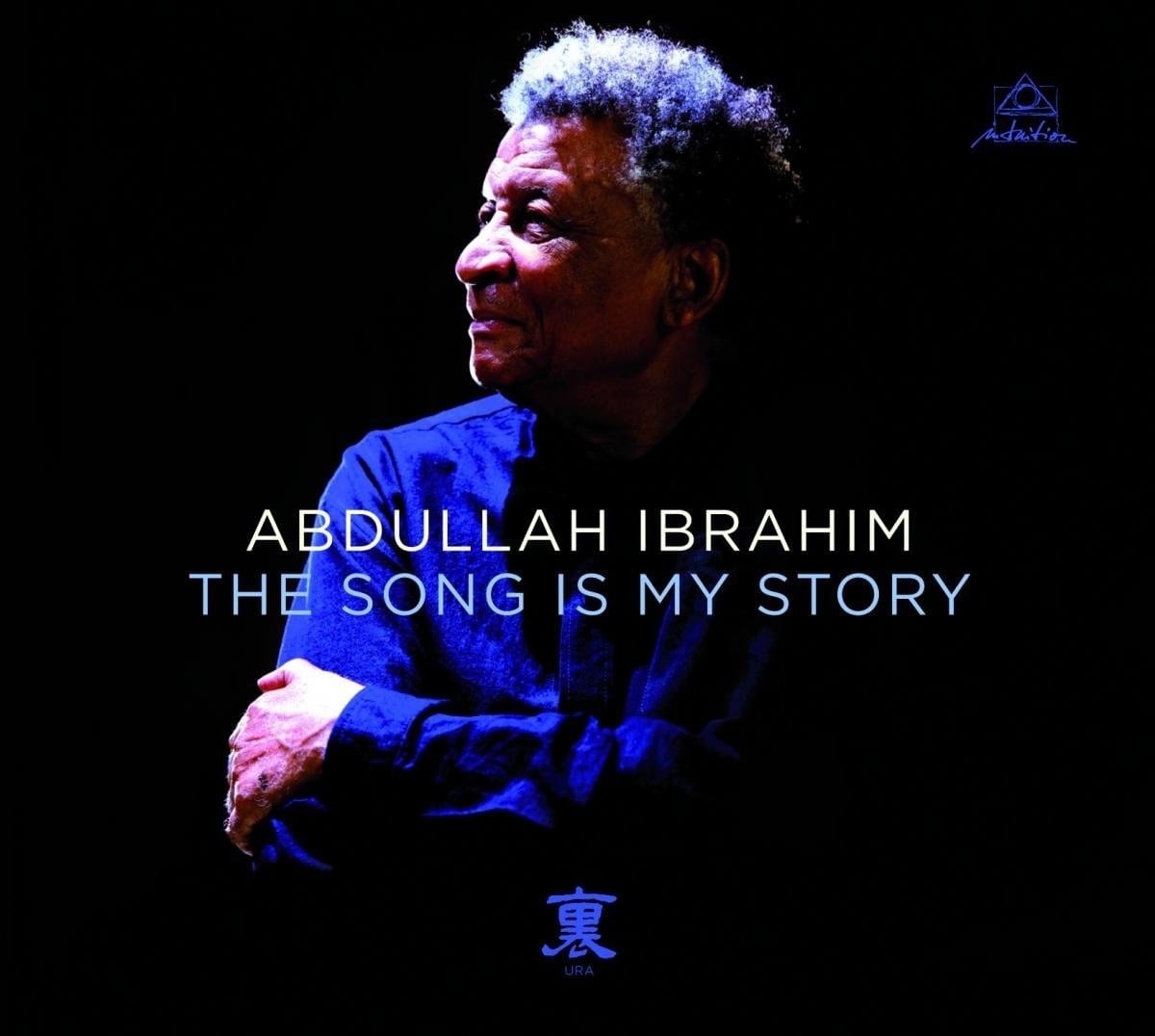 This beautiful solo piano concert performance touched my 60-year-old soul as profoundly as Keith Jarrett’s Köln Concert affected me as a 20-year-old. The CD includes songs Ibrahim composed in 1954, 1960, and 1970 interspersed with totally improvised sections that make dramatic use of space and silence while exploiting his magnificent touch. As the South African piano master wrote on the inside cover to this magnificent opus, “Improvisation is meditation in motion.” Book-ended by two brief soprano sax pieces (“Celestial Bird Dance” and “Children Dance”), this concert recorded in Sacile, Italy, on a gorgeous-sounding Fazioli grand piano, ranges in mood from quietly introspective (“Threshold”) to whimsical (“Unfettered Muken”) to somber (“Spiral Mist”). The hymn-like “Kalahari Pleiades,” originally composed in 1970, unfolds gently while grabbing heartstrings along the way. The improvisation “Shadows Lean Against My Song” sounds as evocative as its title while “The Song Is My Story—URA” carries a tinge of melancholy. The influence of Thelonious Monk, a peer and inspiration during the South African’s time in New York during the 1960s, comes across on the companion pieces “African Dawn” and “Eclipse at Dawn.” This moving CD comes with a DVD of the same 2014 concert commemorating Ibrahim’s 80th birthday.