A Good Time to Buy Music

I live within walking distance of the Ludlow Garage, a small Cincinnati music venue that, in the late 60s and early 70s, hosted Santana, Frank Zappa, BB King, and countless other artists. Live at Ludlow Garage: 1970 documents an April 11, 1970 performance by the Allman Brothers. A few years ago the venue was resurrected, and I’ve seen many concerts there. A recent highlight was Rodriguez, whose sold-out show, I was told by the owners, was the venue’s biggest bar night ever—until the following evening, as fans of country rock artist Mark Chesnutt spent even more.

So the Ludlow Garage was on a roll—until, that is, the coronavirus temporarily put the kibosh on live music. After learning about the ban, I thought about the musicians whose tours were cancelled or postponed as a result of the social isolation necessary to flatten the curve. The shrinking market for recorded music has made touring essential, and now that’s been cut off. All of that was going through my head when I drove to a nearby record store last week and bought a pile of new releases by current artists. Because of the situation that musicians are in right now, I encourage other people to buy new music. For the time being, record stores have shut their doors, but you can still order physical media and downloads online. And this is a good time to do it. Due to social isolation, most of us will have much more time in the upcoming weeks to sit down and listen to music.

The store I visited, Mole’s Record Exchange, stocks both new and used music. The owner, Dean Newman, acts as a guru to psych and prog fans, hipping them to rare imports and special deluxe editions by obscure bands. He’s located across the street from the University of Cincinnati, and Dean makes a point of stocking records that are popular with college students. One group the students like is CAAMP, whose By & By, a 2019 release, is on the Mom + Pop label. With instrumentation that includes banjo, acoustic guitar, and some twangy electric guitar, the three-piece blends bluegrass, folk, and early rock ’n’ roll. The group name, CAAMP, is an anacronym for “Consuming abnormal amounts of Makers and PBR.” Sound like a party band? Well, it’s more like the party peaked several hours ago and all that’s left are a few stragglers who stare into space while flicking their ashes into beer bottles. The musicians may be young, but they sound like old souls, their raspy vocals, unvarnished sound, and dark tales registering as authentic. I purchased By & By on Dean’s recommendation, and I’m glad I did. 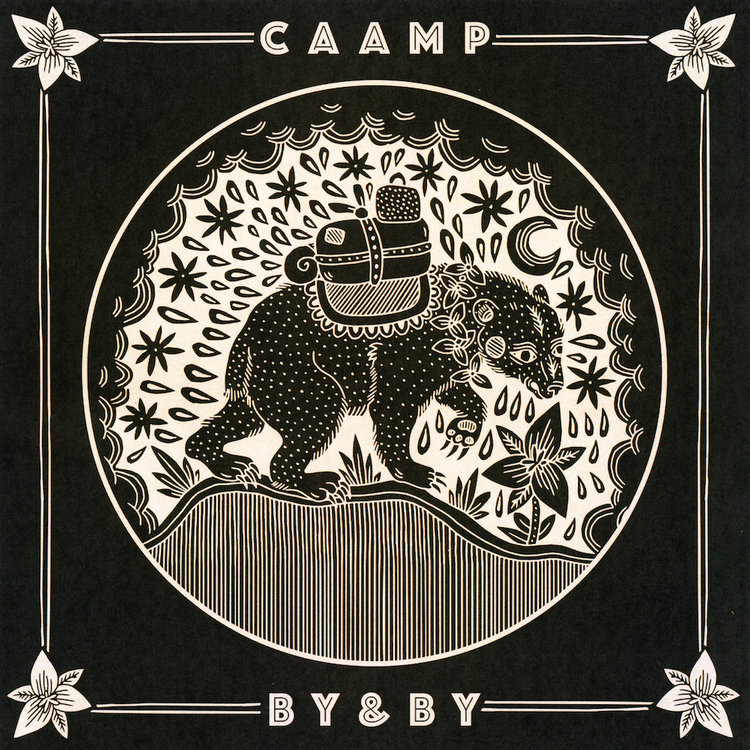 The buzz is also on for the pop singer Grimes, whose new album, Miss Anthropocene, came out February 20 on Crystal Math Music. For all that’s new and different about Grimes (who wears her eccentricity on her sleeve), I hear something that has long roots in the recording industry: a studio tinkerer obsessed with tweaking, distorting, and manipulating sound, packing as many overdubs and layers as she can into three-minute pop songs that are as colorful as they are catchy. Another thumbs up.

I also bought the debut solo album by Brittany Howard, 2019’s Jaime, and the 2-LP vinyl edition of Coldplay’s Everyday Life, which Greg Cahill praised in TAS 304. I’ve already spent time with these records, so why not add them to my collection?

The psychedelic titles that went home with me included Dungen’s Live on the Mexican Summer label, Bardo Pond’s Adrop/Circuit VIII on Three Lobed Recordings, and a collaboration between members of the Flaming Lips and Deep Valley; the group’s name is Deap Lips, and the new album, on Cooking Vinyl Limited, is entitled Blam. I’ll start listening to the more experimental music when cabin fever kicks in. 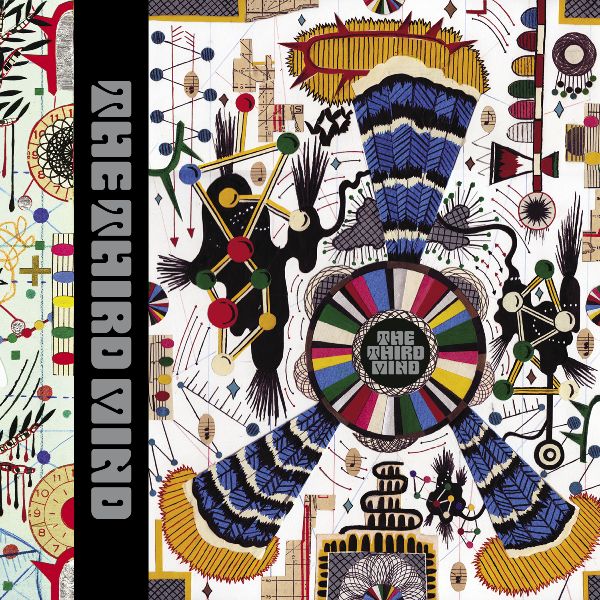 And one other title: When I walked into the store, Dean was playing The Third Mind, a new project headed by Dave Alvin, and Dean raved about the record as soon as we started talking. The Third Mind also received strong praise from Derk Richardson, whose review of the record will appear in TAS 305. During the recording sessions for the project, Alvin gathered some musicians in a circle and recorded live-in-the-studio performances of songs that, in the 1960s, became part of the DNA of that generation. (The covers are tunes by Fred Neil, Bonnie Dobson, Alice Coltrane, Roky Erikson, and the Butterfield Blues Band.) Can we, after all these years, still channel the energy from that decade? Apparently so. As much a spiritual journey as a recording, The Third Mind is a powerful reminder that musicians do more than play notes. I’d already been streaming the album, but I wanted to buy the vinyl. Here’s hoping that in upcoming weeks others will feel inspired to buy new music in whatever form—downloads, compact discs, vinyl, whatever—to help musicians on their journey.