Blue Note records is celebrating its 75th anniversary this year. To help mark it, Ron Rambach of MusicMatters is remastering, together with Kevin Gray, twenty-five Blue Note albums at 33rpm, to accompany the numerous ones he has already released at 45rpm. 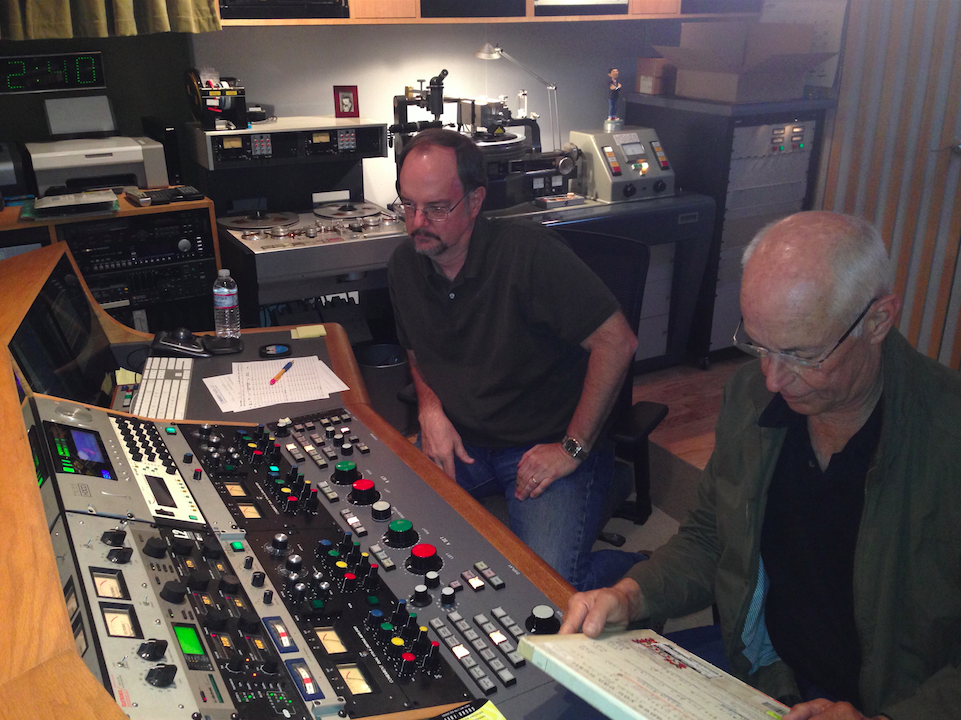 This week I received a test pressing of Maiden Voyage, a seminal recording led by legendary pianist Herbie Hancock and recorded in 1965. While in Los Angeles, I had the chance to watch Rambach and Gray transfer the mastertape to acetate at Cohearent studio. I can testify that their work is both painstaking and loving. 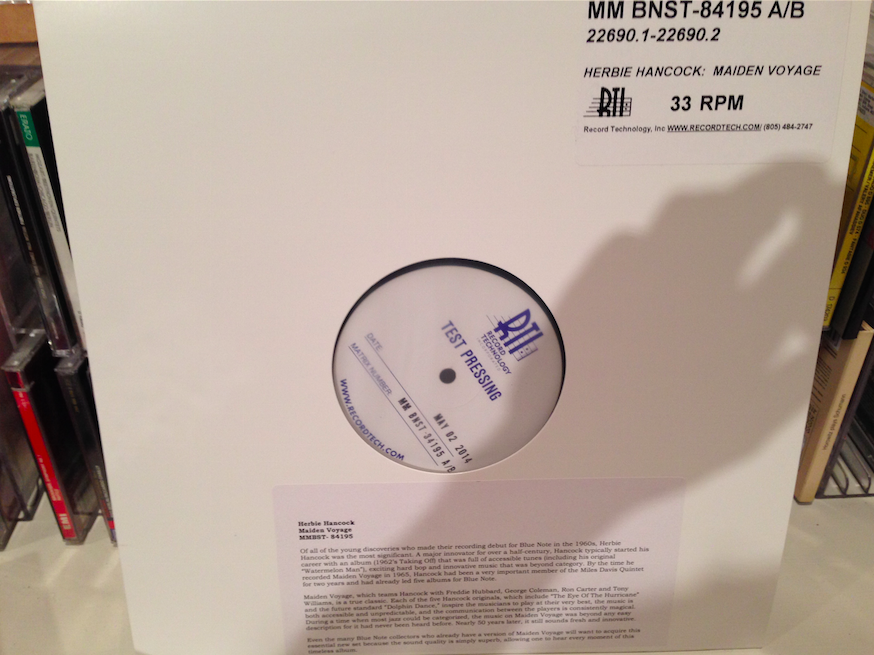 The test pressing that Rambach sent on this week of the album sounds even more sensational than what I recalled hearing in the studio. Chilling, in fact. To hear Freddie Hubbard’s trumpet on various cuts is apt to leave you discombobulated—the glissandos and growls he produces are at a level of vividness, alacrity, and immediacy that I’ve never previously heard on a Blue Note. 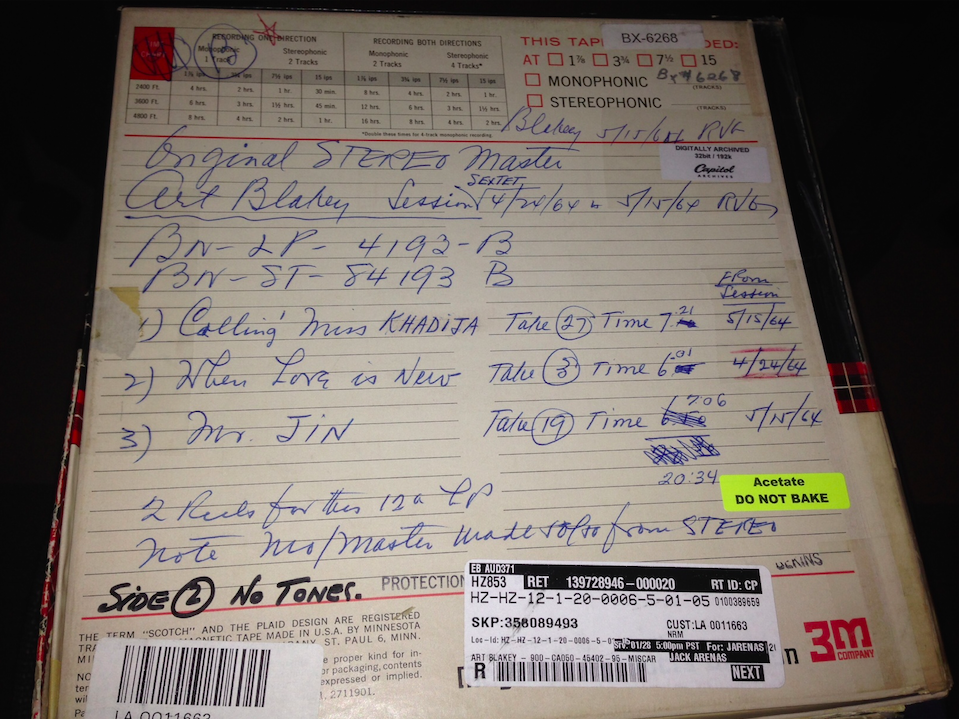 Some of this is probably attributable to the upgraded equipment that Gray is using and his skills at transferring the tapes. But it’s also the case that Rambach himself may be the preeminent guru of Blue Note recordings at this point, able to extract the best of the best when it comes to specific master tapes. Rambach, after all, sat at the feet of legendary jazz collector Leon Leavitt. He knows whereof he speaks. His latest reissue suggests that he has done himself and his old mentor proud. When it comes to the sonics, these are the very finest Blue Note recordings that have ever been released. 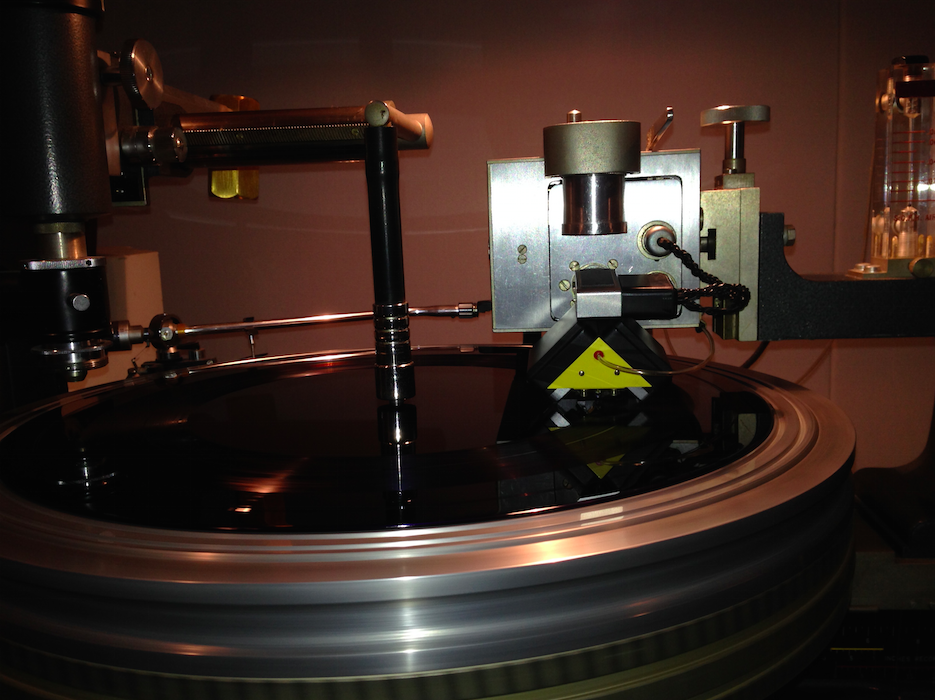