8 Greatest “A Step Up” Bargains in High-End Audio

Although the 130Wpc Odyssey Khartago solid-state stereo amp has been around for better than a decade, it was new to JV until ampconnoisseur Alon Wolf (of Magico) told him he used it in his shop and it was excellent. The Wolfman was right. Although the Khartago doesn’t have all the articulation and transparency of the standard-setting $40k Soulution 710 stereo amplifier, it has a shockingly similar balance (albeit a bit warmer and less transparent), no discernible grain, high resolution, and a deep, wide soundstage. Positively, the best budget amp JV has heard (and the $2k Odyssey Stratos monoblocks are great, too). odysseyaudio.com 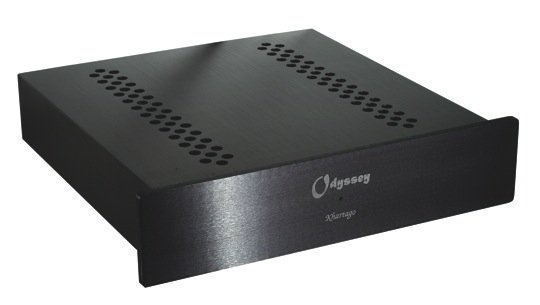 The BDP-95 is by far the most ambitious disc player Oppo has ever offered—one that not only has incredible versatility, but also provides an elaborate audiophile-oriented features set. On the versatility side of the equation, the BDP-95 can handle a plethora of disc types, including: Blu-ray Disc, Blu-ray 3D, DVD-Audio/Video, SACD, HDCD, CD, and many more. For optimal sound quality, the player uses a Rotel-developed, low-noise power supply, provides extensive bass-management options for subwoofer users, and sports two 8-channel, 32-bit ESS Sabre DACs. One DAC feeds the player’s 7.1-channel outputs while the other drives the dedicated single-ended and balanced stereo outputs (where the balanced outputs offer better performance overall). The BDP-95’s sound is highly detailed, remarkably smooth, and exceptionally three-dimensional, inviting comparison with far more costly discplayers/DACs. Nothing we’ve heard at or near the Oppo’s price can rival its sonic sophistication. oppodigital.com 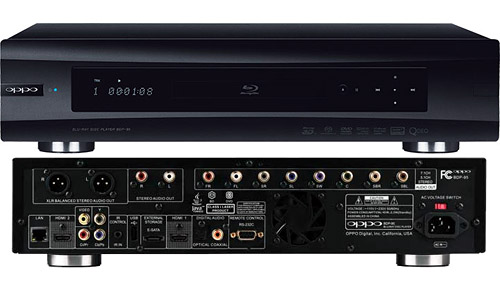 The PM8004 has a sound that reflects its genre: a solid-state amplifier of medium power (70Wpc), fully contemporary in design, that is tonally neutral, clean, clear, transparent, inviting adjectives such as “uncolored,” “impartial,” “even handed,” as opposed to “tasty,” “magical,” or “characterful.” It’s not cold, clinical, or mechanical, merely without much “personality” as such. There are several unusual aspects to the design of a component at this price: many discrete parts; high current (capable of 25 amps for momentary bursts); a built-in mm phonostage with all-discrete circuitry; and a midrange control in addition to bass and treble. Build-quality is superb and the supplied handset will operate Marantz’s SA8004 SACD player as well, the two components together constituting a matched “stack” as the nucleus of a high-value two-channel system with superb performance. us.marantz.com 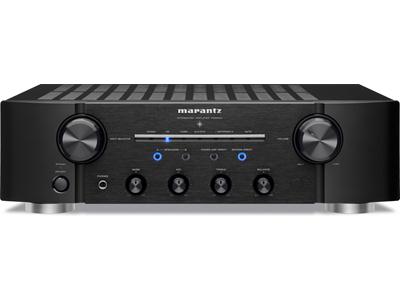 This two-channel only SACD/Red Book player boasts parts, circuitry, and construction way disproportionate to its low price—virtues that are mirrored in its equally superb-for-the-money reproduction of music. Tonally neutral, authoritative and natural, with just a hint of warmth—thus simply sumptuous on big material like operas and nineteenth-century symphonies—the SA8004 is a music lover’s dream. Fans of hard rock, heavy metal, and the like may—may—find it a little too smooth, but it’s certainly no sluggard with such fare. It’s hard to imagine anyone who appreciates what real music actually sounds like not being seduced. PS bought the review sample. us.marantz.com 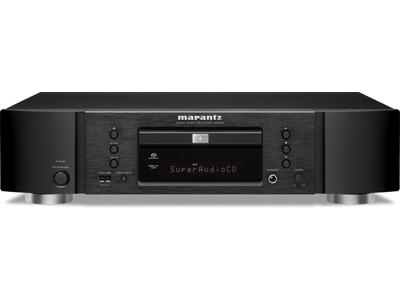 Clarus Aqua not only satisfies audio expectations but does so at a reasonable price. It combines innovative conductor technology, ease of handling, and little in the way of sonic sacrifices. With its dead-quiet backgrounds Aqua establishes a sweet, even, honey-soaked midrange, delivered from an ever so slightly forward perspective. Aqua isn’t an attention-grabber nor a cable of extremes. But there’s a polish to the presentation that’s addicting. Further, its deep low-end brilliantly communicates the rich woodresonances of cello and acoustic bass. A cable that opens new frontiers at accessible price levels. claruscable.com 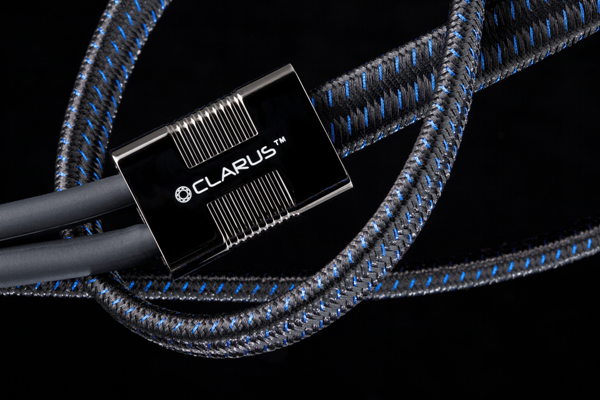 Rega’s RP6 offers the same phenolic-resin “double brace” found in the RP3, the same RB303 arm, and a whole lot more. Replacing Rega’s traditional glass platter/felt mat is a two-piece, 16mm-thick flywheel/platter made of two joined pieces of float glass. An outer ring adds mass to the circumference, increasing the platter’s natural flywheel effect, thus improving speed stability, accuracy, and consistency. The new subplatter adds an aluminum “top hub adaptor” with six-raised plateaus to ensure the flattest possible surface for LPs to rest on. The aluminum/rubber feet, too, are a step up from Rega’s standard rubber-cup-like units. Moreover, the RP6 comes standard with the TT PSU power supply, a must for top performance. Note the large improvements in dynamic nuance and explosiveness, tonal and textural detail, size and depth of stage, and sheer musicality. Reviewed with Exact 2 cartridge at $1990. soundorg.com 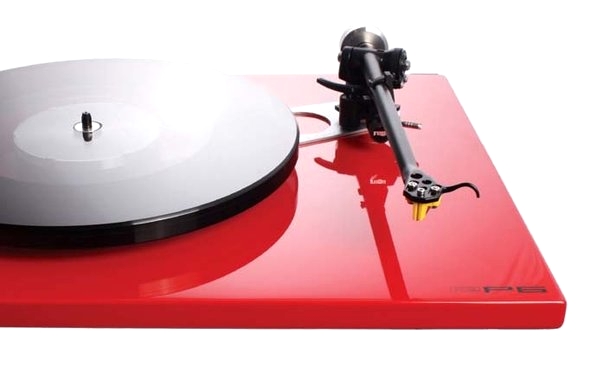 One of the great bargains in high-end audio, this new version of the Nait 5i brings more than a taste of expensive separates to a mid-priced integrated amplifier. The Nait is sweet without sounding rolled-off, presents a huge sense of space and tremendous separation of images, and, most importantly, sounds like music. What really distinguishes the Nait from similarly priced integrated amps is its soundstage dimensionality and highly refined rendering of detail. In production in various forms for more than 28 years, the Nait is the classic British integrated amp—no frills, just great sound. The Nait has won more Editors’ Choice, Golden Ear, and Product of the Year Awards than any other component in TAS’s history. Its power rating of 50Wpc might not be sufficient for low sensitivity speakers or large rooms. It’s also not the last word in bottom-end impact and authority. soundorg.com

Prior to the advent of this new, all-quasiribbon Maggie, JV thought its predecessor, the MG 1.6, was the single best buy in an affordable high-end loudspeaker. For him, the 1.7 now takes that coveted title, improving on the 1.6 in just about every area save for the low bass (which, like that of the 1.6, isn’t really that low). From about 50Hz up, however, you will be hard put to find a more realistic transducer than the 1.7 for anything short of Magico/Wilson money. Stunning coherence, transparency, detail, timbre, soundstaging, imaging—you name it. Just be sure to bring enough amp to the party, and enough space to keep the 1.7s well away from sidewalls and backwalls. And be aware that above a certain very loud level, the quasi-ribbon drivers will begin to show audible signs of strain, though the 1.7s will fare better at low listening levels than previous Maggies. magnepan.com

Let me be honest. Right up until this very review […]

In any vinyl-based audio chain, the phonostage is one of […]

Does this speaker look familiar? It should. The popular LS50 […]